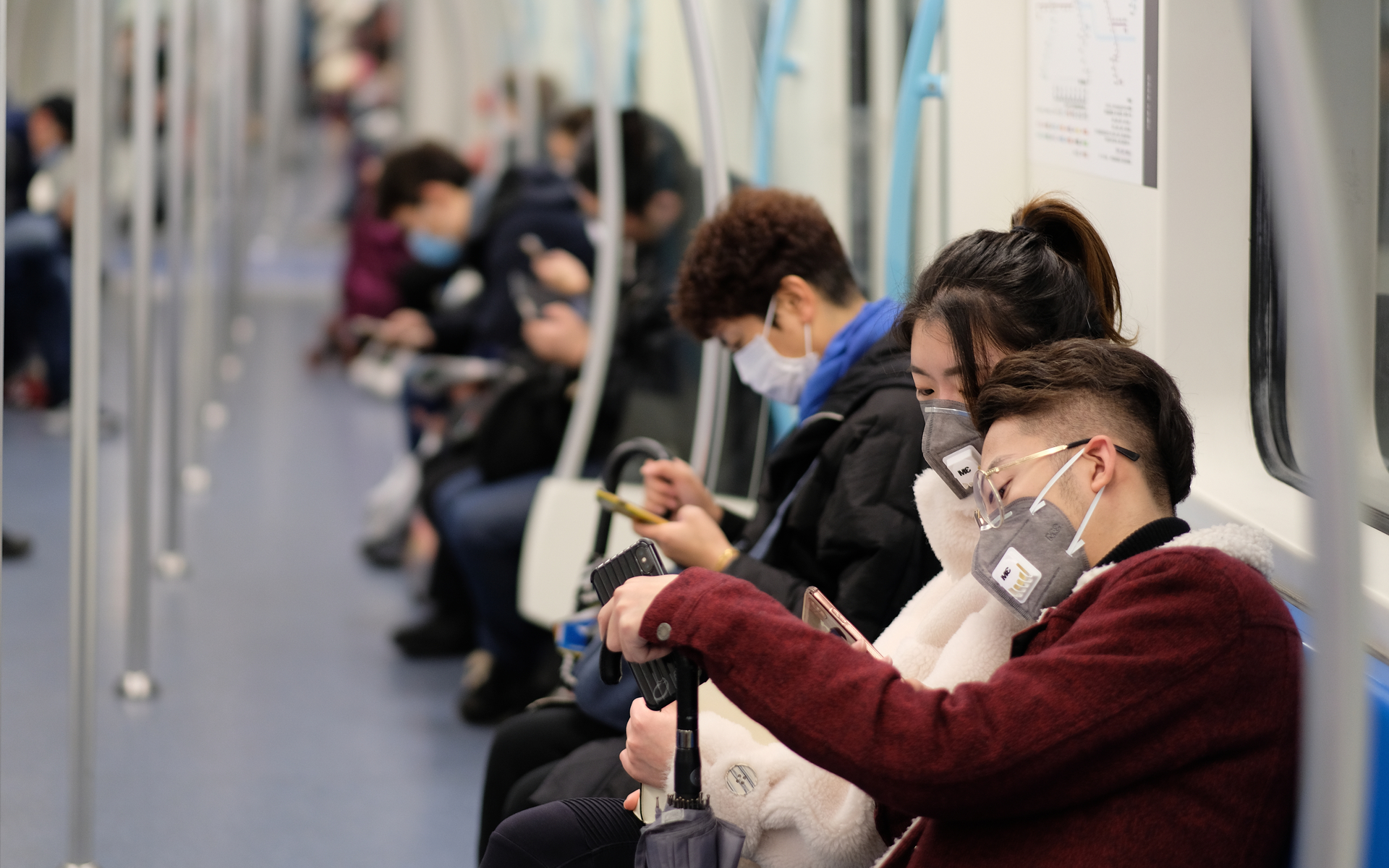 The coronavirus outbreak is reportedly delaying progress on China’s central bank digital currency (CBDC) project. However, officials say Beijing is keen to see the pilot test happen before the end of the year.

According to the Global Times, the deadly coronavirus outbreak is slowing down the pace of work on China’s proposed central bank digital currency. An inside source who spoke to the media outlet revealed:

The coronavirus outbreak has led to postponed work resumption in government institutions, including the People’s Bank of China (PBC). Policymakers and research staff involved in the DCEP project are no exception, which weighs on the development process.

Since December’s outbreak in Wuhan, China, the government has been forced to quarantine large sections of the country, with more than 780 million people placed under travel restrictions. These measures are affecting the working class with offices businesses shut down since the start of the outbreak.

Concerning the proposed CBDC, some pundits have argued that moving forward with its development may help to curb the spread of the virus, as digital currencies reduce the need for hand-to-hand exchange of fiat currency notes.

As a precautionary measure, the People’s Bank of China (PBOC) has since instructed that banknotes from hospitals and buses be destroyed to combat the spread of the deadly virus.

Despite the delays caused by the viral pandemic, sources close to the development of the CBDC say authorities are intent on moving forward with their plans for the project. Some commentators say research teams working on the CBDC have enough theoretical and technological expertise to navigate any hurdles occasioned by the delay.

As previously reported by Bitcoinist, the PBOC has filed over 80 patents for its proposed central bank digital currency. Details from Global Times show that these patents originate from the PBOC’s research institute as well as its department of printing science and technology.

Reports indicate that the pilot test for the CBDC will happen sometime before the end of 2020. Some inside sources say the PBOC was going to provide public updates concerning the project before the end of Q1 2020 but may come later in the year given the present delays.

China’s progress on plans to launch a CBDC has reverberated among other major economies with Japan, the U.S., and the EU expressing plans to consider their own sovereign digital currencies.

Do you think the coronavirus outbreak will cause the PBOC to abandon work on its central bank digital currency project? Let us know in the comments below.