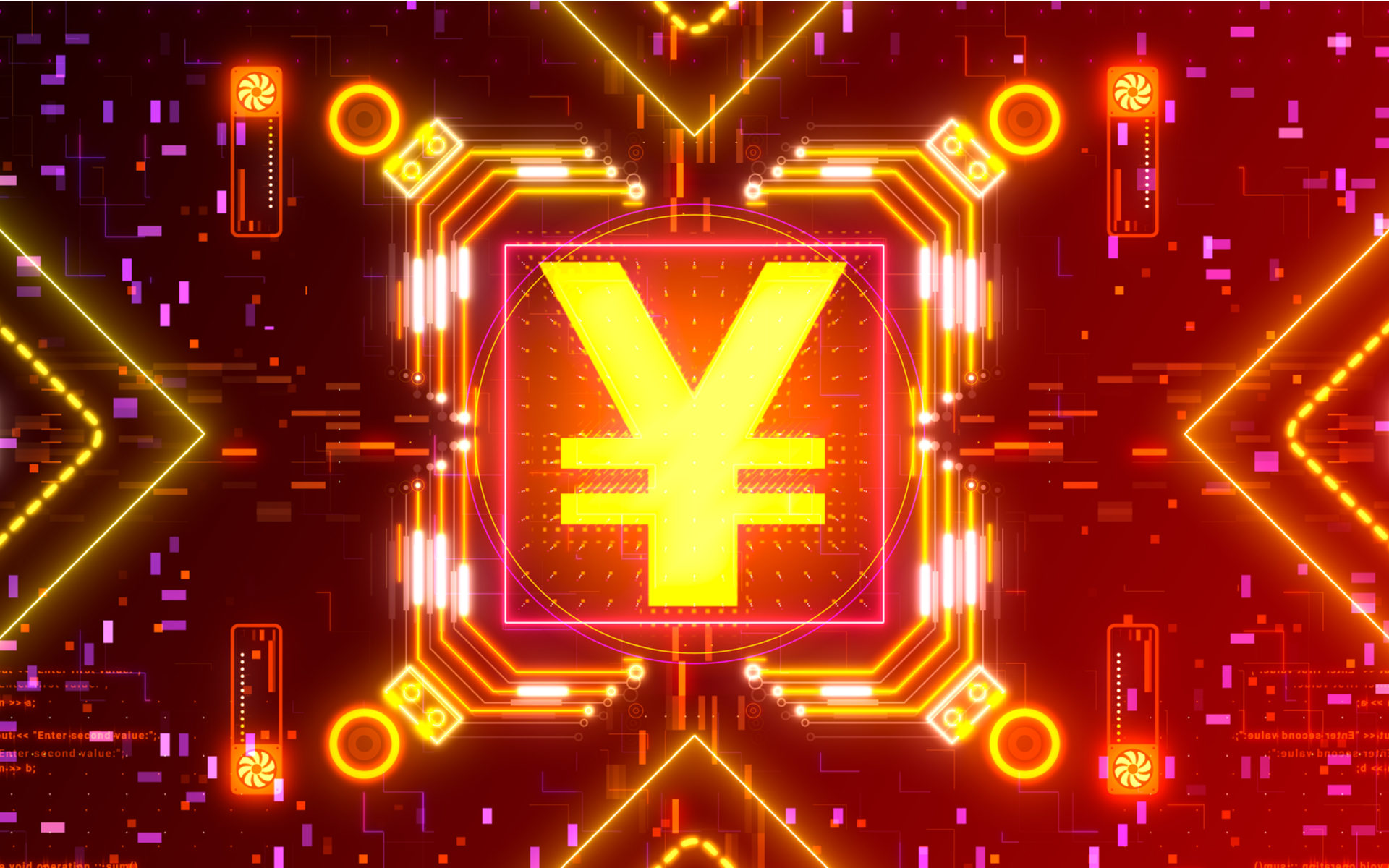 Reports are emerging that Japan has been urged to accelerate its central bank digital currency development in order to compete with China.

According to Reuters a group of Japanese ruling party lawmakers has urged the government to issue the country’s own crypto currency. The group has been headed by former economy minister Akira Amari who submitted the proposal on Friday.

A reported 70 politicians from Japan’s ruling Liberal Democratic Party have been working on the proposals which have been released today.

The move comes a week after Japan’s largest social network, LINE, has announced the launch of its own crypto currency ‘Link’.

A senior lawmaker in Prime Minister Shinzo Abe’s ruling party has stated that the country needs closer cooperation with the US to curb the potential influence of China’s planned crypto yuan.

Bloomberg reported that the vice minister for foreign affairs said he hoped the Federal Reserve would partner with six other central banks, including the Bank of Japan, in researching crypto currencies.

He added that China’s central bank digital currency has a high chance of becoming the standard within the country’s digital economy initiative.

The US has been very quiet with regards to its own CBDC plans but FED Governor Lael Brainard did say that research was essential in a recent speech.

“Given the dollar’s important role, it is essential that we remain on the frontier of research and policy development regarding CBDC ,”

Back in Japan Nakayama named Facebook’s Libra as being the catalyst for central banks to accelerate research into their own crypto currencies.

With the social media giant monopolizing the space and having a potential two thirds of the world’s population available for its own centralized crypto currency, the threat to global financial stability is real.

He added that the major concern with Libra was that it could make central bank monetary policy less effective.

Japan clearly views China as a competitor with Nakayama adding “if the yuan is used more widely than the yen it will lead to a decline in Japan’s economic power and influence in the mid to long term,”

It is unlikely that Japan will launch any CBDC soon due to technical and legal hurdles so China is still poised to be the first.

Will Japan launch a crypto yen before China’s digital yuan? Add your thoughts below.