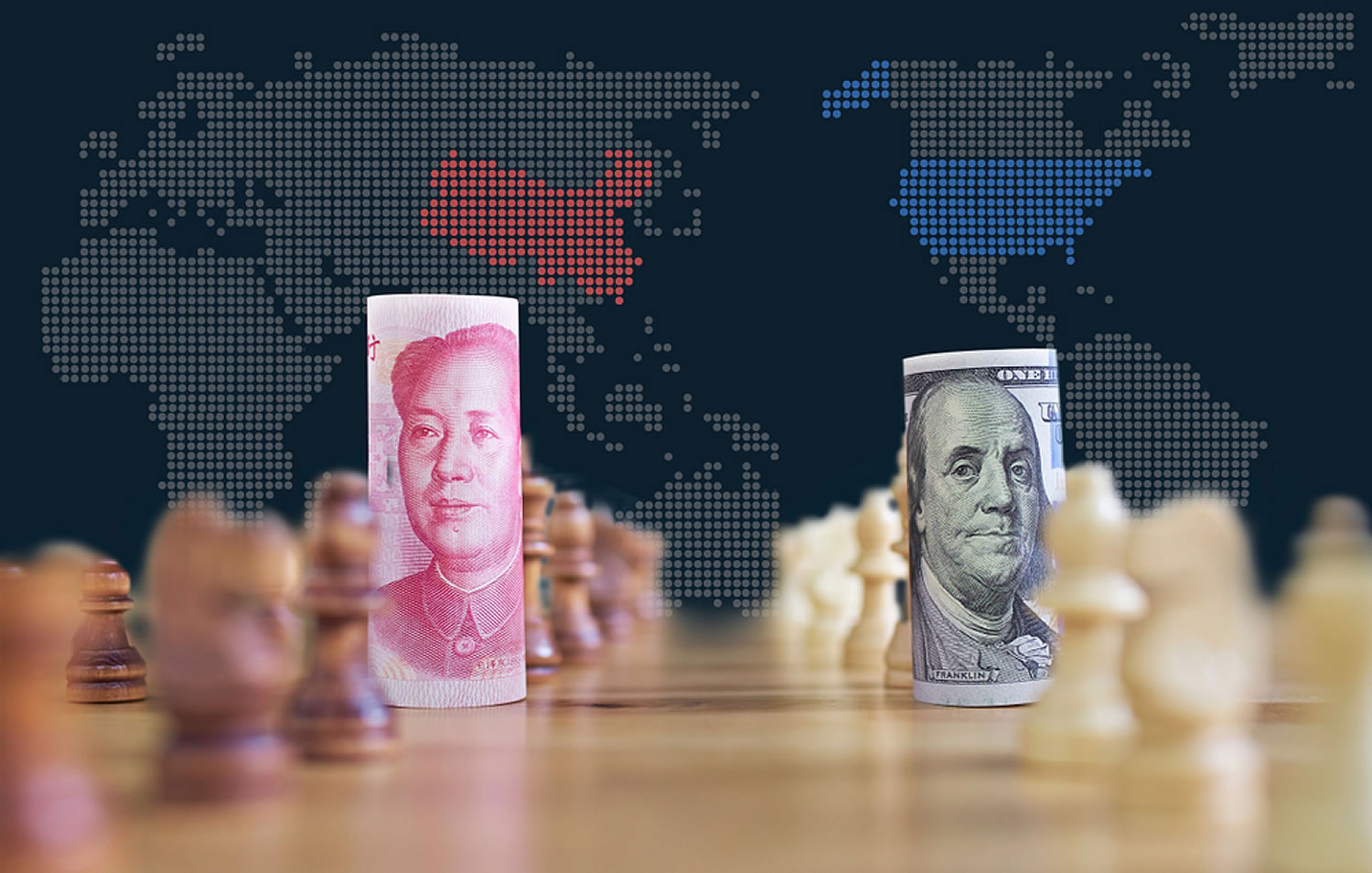 How a Crypto Cold War Could Arise From Central Bank Competition

Last year social media giant Facebook put the world’s central banks into a panic with its crypto currency ambitions. This year they are scrambling to launch their own digital currencies but competition could lead to a crypto cold war.

Central banks have upped their game in the race to develop the world’s first CBDC. China, which has a long history of weaponizing its currency, is currently leading the way but its motives may be a little more sinister as such a currency will give the regime unprecedented levels of mass surveillance.

Governments appear to be heading towards the nationalization of their currencies and consumer payment systems according to Mastercard CEO Ajay Banga. The credit giant pulled out of Facebook’s Libra project due to data integrity and compliance concerns, as well as confusion on how it would profit from the venture.

Forbes expanded on this notion with a report suggesting that a crypto cold war could be kicked off as central banks compete with private companies for digital domination.

Maybe Mastercard quit the initiative to protect its own revenue stream as a blockchain powered currency would become a direct competitor to its services. The same could be said for PayPal which dumped Libra back in October last year.

The report adds that bitcoin and public blockchain crypto assets could pose a threat to private corporation or central bank backed ones but the market capitalization would have to be much larger than its current level of around $260 billion.

It then explored the notion that smaller economies may have an impact if they can launch their own stablecoins. There is also the notion that central banks and regulators could prevent competition through regulation in order to protect their own sovereign currencies.

Nations in Asia are already well ahead of the curve with CBDC research and there is a strong likelihood that the US will get left in the digital dust. The SEC and CFTC can take months procrastinating over simple decisions that could pave the way for a raft of new digital investment products and innovation in the sector.

It would need a huge paradigm change such as the election of a pro-crypto president for the US to catch up. Maybe they are pinning hopes on Facebook, who wants a central bank boss for Libra, winning the crypto cold war on their behalf as the centralized social platform is already overwhelmingly influential in North America.

Digital currencies have changed the playing field and central banks are paying serious attention now. The financial ecosystem is evolving and decentralized currencies and platforms such as bitcoin and Ethereum are pioneering it.

A crypto cold war may be inevitable as the nations of the world scramble to keep control of their own currencies and economies, putting themselves before their neighbors.

Will crypto competition increase among central banks and corporations? Add your thoughts below.