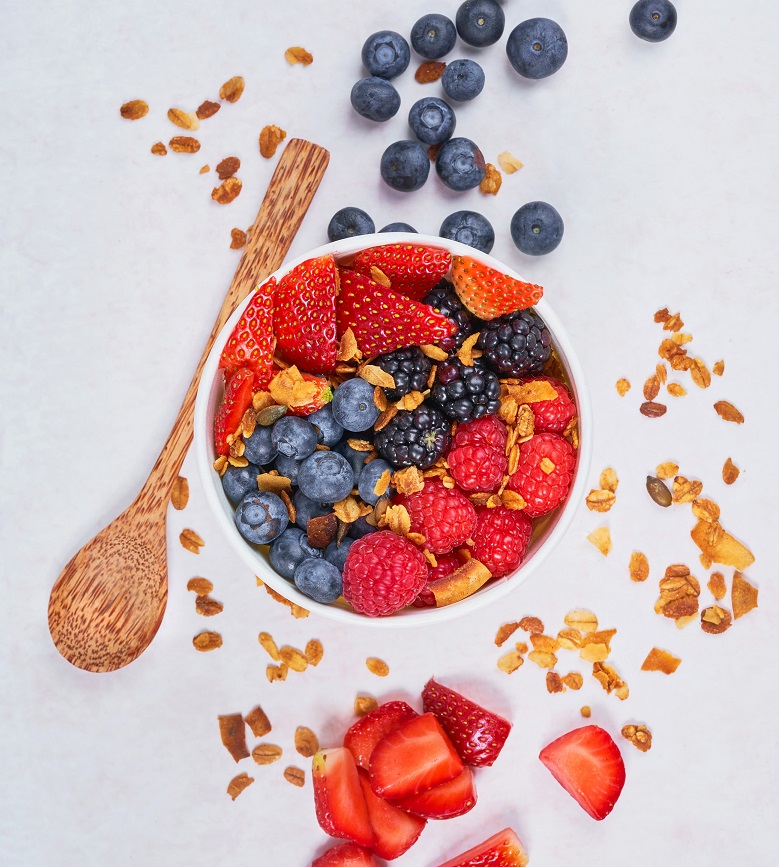 Another restaurant company is adding Bitcoin to its balance sheet. On Everbowl’s website, they claim “At everbowl, we believe the key to life is motion,” and they’re putting their money where their mouth is. Under the Bitcoin standard, a new stage awaits this California-based “quick-serve restaurant chain with over 50 locations.” Are they embracing the future of business or is this just a gimmick?

“We’ve concluded that running the business exclusively on cash isn’t the most advantageous, nor the safest, method of running a business in 2022 and beyond. Also, I understand that it is still early in terms of corporate adoption, as well as governmental adoption of Bitcoin, but we plan to make a contribution to this cause by leading with our example.”

California-based, craft superfood chain, Everbowl™, will now run its business operations off the Bitcoin Standard and is converting cash reserves to #Bitcoin.https://t.co/Fq95HbVF7A

A few months ago, Bitcoinist brought you Tahinis’ story, which shares a similar feeling as Everbowl‘s:

“Business was booming again, but the owners were studying Bitcoin and the nature of money and the financial system. They understood what was happening. “it was apparent to us that cash didn’t have the same appeal. That eventually with all the excess cash circulating the economy that cash would be worth less.”

There’s no doubt that cash will progressively be worth less, but, will it become worthless?

Everbowl Is Taking A Stand

It’s not official yet, but apparently, Everbowl will offer their employees the option to be paid in Bitcoin. This is a new frontier that not Tahinis nor MicroStrategy has touched. In his recent interview with Michael Saylor, Jack Dorsey confirmed that Block pays Spiral BTC employees in BTC, but that’s an experimental company laser-focused on Bitcoin development.

Everbowl is another animal altogether, and Fenster thinks the future is now:

“A disruptive growth company should always position itself ahead of the pack and take the lead by adopting new technologies early rather than late. We believe it’s a matter of “when,” not “if,” that Bitcoin Standard will become the Gold Standard.” 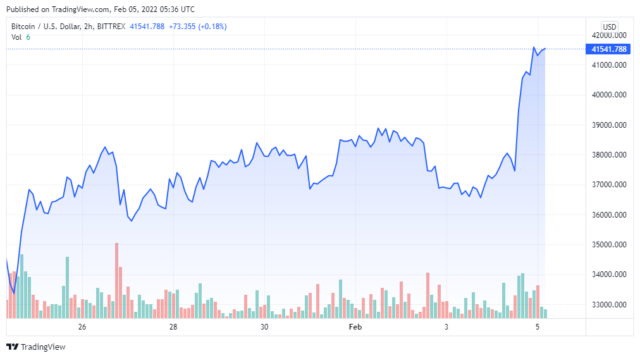 The Loss Of Purchasing Power

As it happened with MicroStrategy and Tahinis, the reason for Everbowl ‘s switch to the Bitcoin standard had to do with inflation. The government’s rampant money printing is devaluing everyone’s reserves, it’s as simple as that. Once again, Jeff Fenster:

“As CEO, it is my responsibility to constantly keep an eye out for threats facing the company. In light of the excessive debasement of the U.S. dollar coupled with a 39-Year high inflation rate, we knew we had to rethink our treasury strategy. Upon learning more about the Bitcoin Standard and exploring the path ahead, it became more apparent that our organization must adopt it. The value of the cash within our company is eroding at an unsustainable rate. I strongly encourage all business leaders to at a minimum do their own research on Bitcoin to better understand the strategy.”

That’s key, do your own research and decide accordingly. To adopt the Bitcoin standard requires conviction, and only hundreds of hours of research can give you that. There are no shortcuts. That being said, you don’t have to be MicroStrategy or Block to add Bitcoin to your company’s balance sheet. Medium and small businesses can also benefit greatly from this strategy, as Tahinis and now Everbowl will show.

This is how Bitcoin wins. From the ground up.