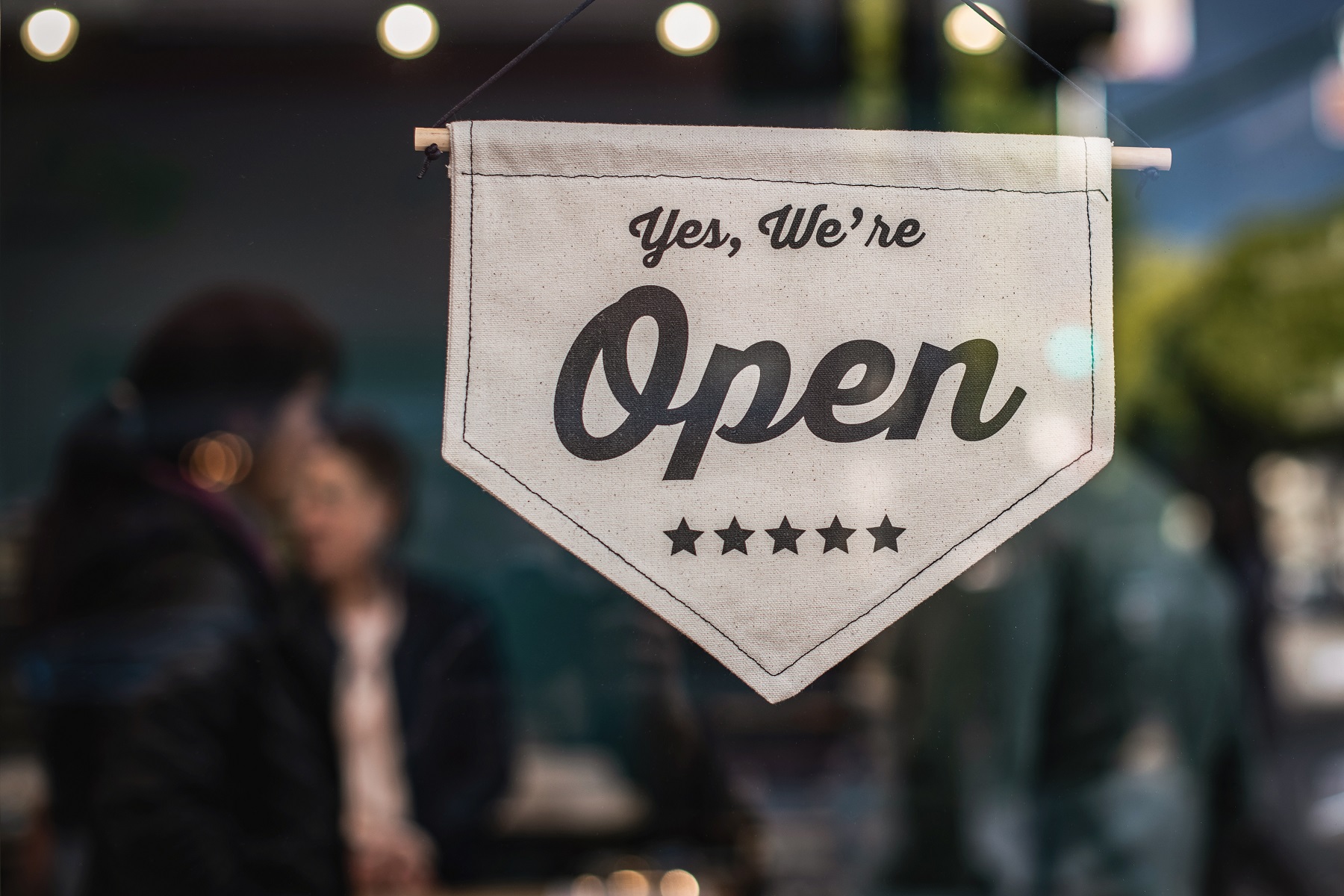 Small And Medium Businesses Can Add Bitcoin To Their Balance Sheets. A Story.

Institutional adoption is not exclusively for big corporations. In fact, small and medium businesses could benefit tremendously from a Bitcoin strategy. Following Senator Cynthia Lummis, who’s scheduled to talk at the Bitcoin 2021 conference this weekend, we stumbled upon the story of Tahinis Restaurants. A chain of four restaurants in Ontario, Canada, that’s on the verge of becoming a franchise. And they’re all in on Bitcoin.

The tweet that pushed us into this particular rabbit hole was this one:

Inspiring story. Incredible optimism about the future of small biz from a Bitcoin-friendly small business owner. Love to hear it. Will be sure to share these stories with the @FinancialCaucus https://t.co/qHDZQREVZv

The Financial Caucus that she mentions is, “a bipartisan group committed to promoting responsible innovation in the United States financial system.” And he echoes this article’s sentiment, “Bitcoin is hope for Medium & Small sized Companies.”

They met at Beefstake Miami, one of the many satellite events that orbit the Bitcoin 2021 conference. Check out how good everything looked if you dare:

For everyone that thought beefsteak was not worth it, you missed out on this 🥩🔥
Thank you @awayslice pic.twitter.com/hbzvxA2X4O

Tahinis And Bitcoin, A Love Story

As it turns out, in the restaurant’s Twitter account, there was a thread detailing exactly how Bitcoin, “affected our business and changed our lives to the better.” And, of course, it all starts as a COVID story.

The pandemic hit the business hard and they had to let go of most of their employees and work with a skeleton staff for a while. Then, the “government assistance programs in Canada” kicked in. And, all of a sudden, the economic crisis was a thing of the past and everyone had money. Artificial, inorganic money, but money all the same.

Business was booming again, but the owners were studying Bitcoin and the nature of money and the financial system. They understood what was happening. “it was apparent to us that cash didn’t have the same appeal. That eventually with all the excess cash circulating the economy that cash would be worth less.”

The individual telling the story gets personal, says that he came across Bitcoin several times but, “never really paid attention to it thanks to my investor idol Warren Buffett calling it rat poison.” Then, gradually, he received information from serious investors in the Bitcoin arena like Preston Pysh and Raoul Pal. When he read Robert Breedlove’s article “The Number Zero and Bitcoin,” it all clicked for him.

He devoured material from all of the Bitcoin community’s favorite authors and thinkers. If you want to know which ones, here’s the first thread, and here’s the second one. It became apparent to him that Bitcoin is, “a true free savings technology that stores wealth across time and space.” And the company decided to, “store all of our excess cash reserves into bitcoin as it offers a much better alternative to saving cash.”

Or shall we say… the beginning. 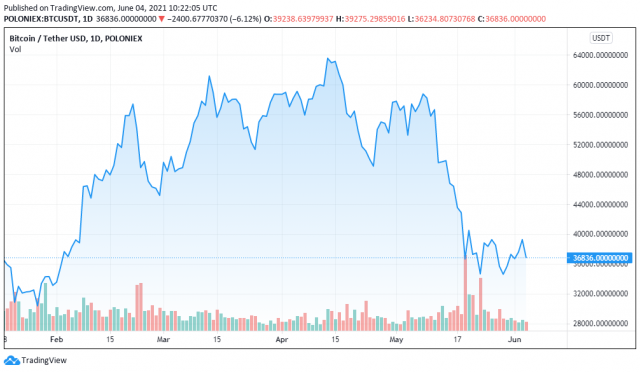 What About Senator Cynthia Lummis?

Well, Bitcoinist already told you that. In her talk at the Bitcoin 2021 conference, she’ll:

… talk with Representative Warren Davidson about “Bringing Bitcoin Innovation Home to America.” About the content of that conversation, she said:

“Warren and I worked together in the U.S. House,” Lummis said. “The congressional calendar is very full, and I’m looking forward to having a long overdue and uninterrupted conversation with him about how we can work together to bring the U.S financial system into the 21st century.”

Related Reading | How Sats Stack Up: Comparing The Milestone $335B Bitcoin Market Cap

A Bitcoin strategy is not the exclusive domain of Fortune 500 companies. Do your own research and decide for yourself if Bitcoin is right for your medium or small business. Tahini Restaurants already gave you two nutritious threads full of material. If you missed them,  here’s the first thread, and here’s the second one. Bon voyage.