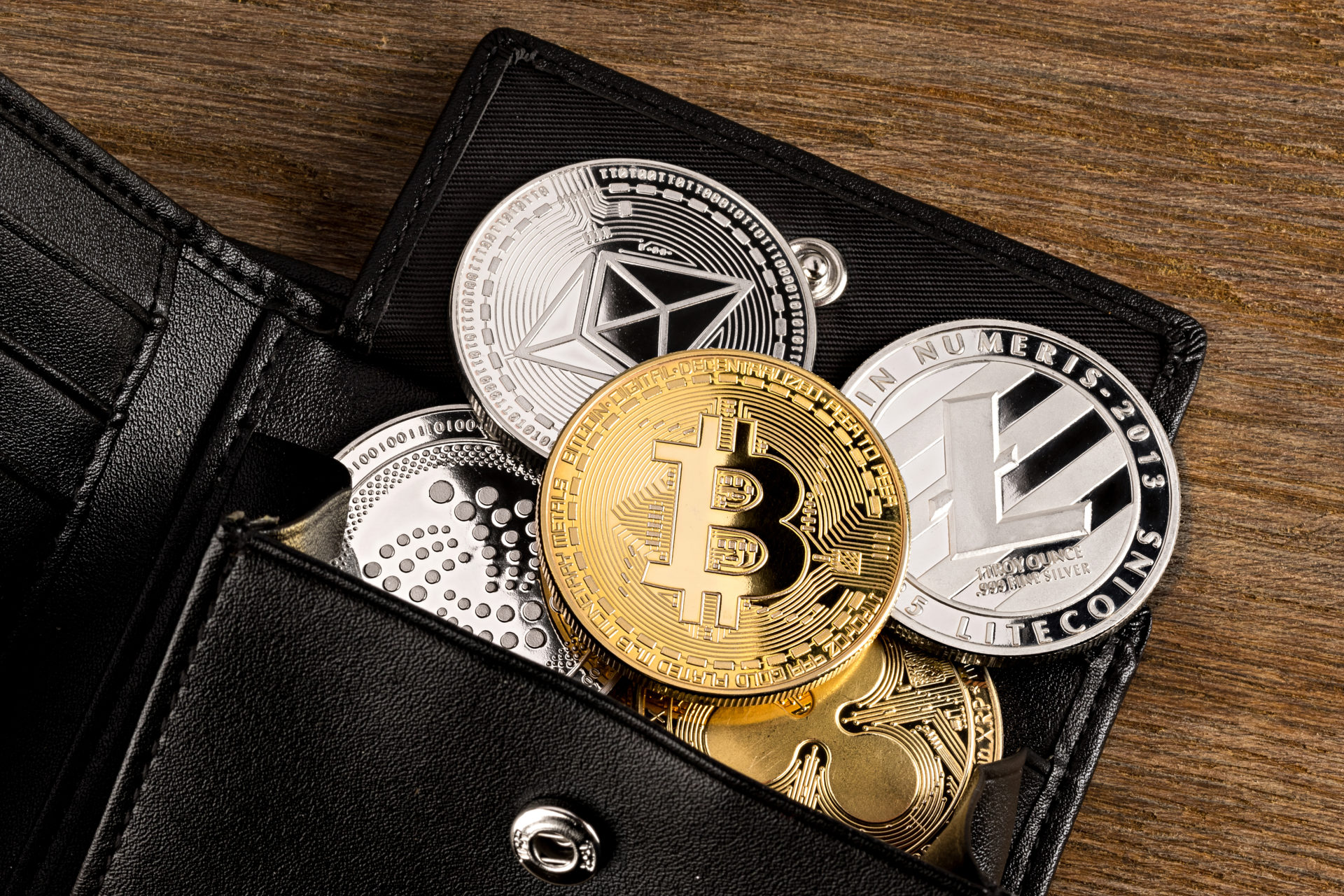 There are a number of costs associated with using bitcoin and while it is still far cheaper than using traditional banks, they still need to be accounted for. Storage of the digital asset also has a cost and it has been rising.

At the moment most people use centralized exchanges which profit from transaction fees and spreads as banks do. However, there is also a cost for storing BTC which has jumped over the past couple of years.

Independent bitcoin developer Tamas Blummer has summarized these often overlooked expenses in a recent Medium. The cost is known as a ‘carry for other assets’ and according to the post is currently at 2.1% per annum for BTC.

He added that the most obvious cost for Bitcoin storage was fees associated with moving it in and out of wallets. These fees were paid by people moving coins and were proportional to the byte size of the transaction, not to the moved amount.

Blummer continued to explain that newly mined coins increase the supply to the market and would drive their value lower if there were not other factors that dominate price movements. One if those factors is capital inflow as fiat enters the bitcoin economy during a bull run and leaves it during a bear market.

Mining costs are also a significant factor as miners constantly need to sell some of their supply to cover their expenses. Changes to mining profit margin can be observed through changes in difficulty, he added.

If market prices are not high enough to sustain production, miners will shut down equipment which decreases the difficulty due to reduced competition. Industry leaders with more advanced hardware or lower energy costs are likely to survive any such shakeouts. He then suggested a cost per unit to mine one BTC;

The most recent example where mining difficulty recovered from a longer downturn was in January 2019 at a bitcoin price of 3400 USD. I suggest to assume this as the most recent estimate of bitcoin mining costs for a unit.

With a current price hovering just below $8,400 profit per BTC mined is $5,000. With 12.5 BTC per block mining profits are $9 million per day at current schedules. Dividing this figure by current bitcoin market cap of $150 billion is how the ca. 2.19% pa storage figure is derived.

Storage cost of wealth in bitcoin is therefore currently 2.1% annually plus transaction cost that is negligible for now. Storage cost will drop significantly with halving as that will cut into miners’ profitability.

Short term speculation can make this cost negligible but it is something that investors should be aware of Blummer concluded.

Will bitcoin halving decrease storage costs and pump prices? Add your thoughts below.