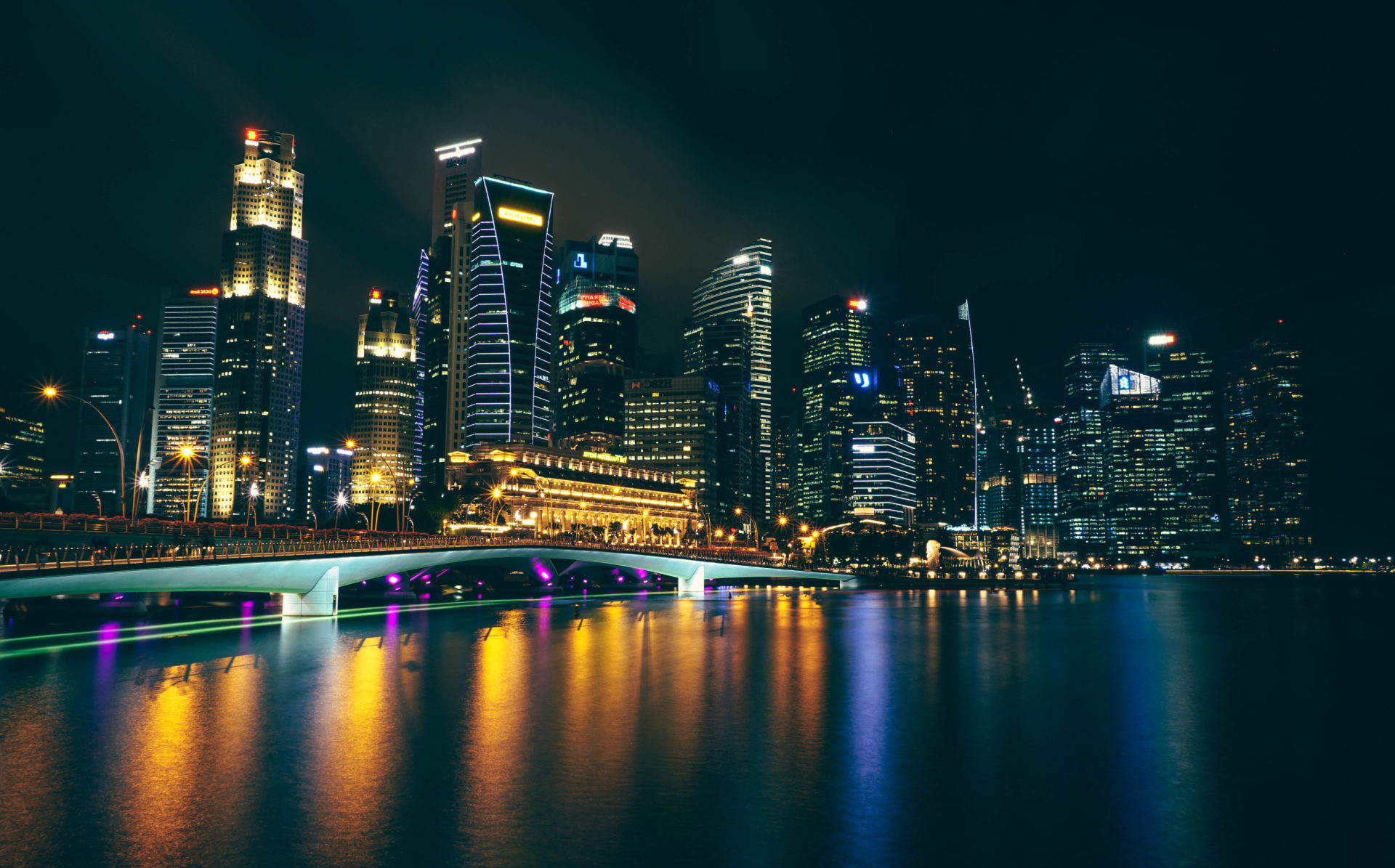 Blockchain technology is getting rapidly more popular for startups, and Asian countries are going to greatly benefit from it.

Everex is a Singapore-based startup that is trying to build an economy that is based on blockchain-powered microfinance and remittance services. It currently is hosting an ICO and has currently raised around 36,357 ETH or the equivalent of $7,293,254.

The Hong Kong-based startup KYC-Chain is using blockchain technology to power a platform that provides identities for financial institutes and businesses.

iEx is a rather interesting startup that utilizes the blockchain technology for its service. Its concept is centered around the idea of a blockchain-based distributed cloud platform that will run DAPPS and allow users to rent their spare computing power and receive coins in exchange. 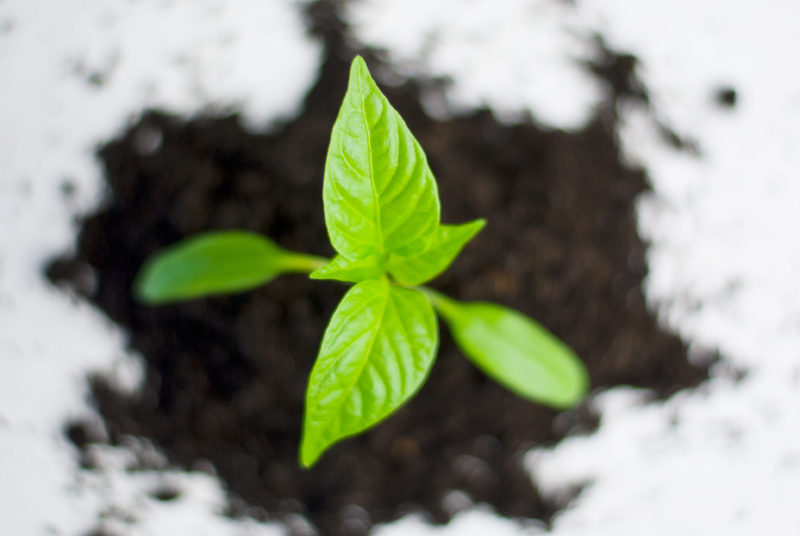 Some see the recent spike of Asian Bitcoin and blockchain startups as a potential new economic boom that will shortly come. Initial Coin Offerings (ICOs) have become a popular and successful way for blockchain startups to publically raise funds for their operations.

The best example for this is the recent ICO of the Singapore-based startup TenX. TenX was able to raise the impressive amount of $80 million and thus proving that startups don’t have to be based in Europe or the US in order to receive a decent funding.

The combination of initial coin offerings and blockchain startups could drastically accelerate economic growth of Asian countries and their local startup scene.

What are your thoughts on the potential economic growth that will happen in Asia? Let us know in the comments below!