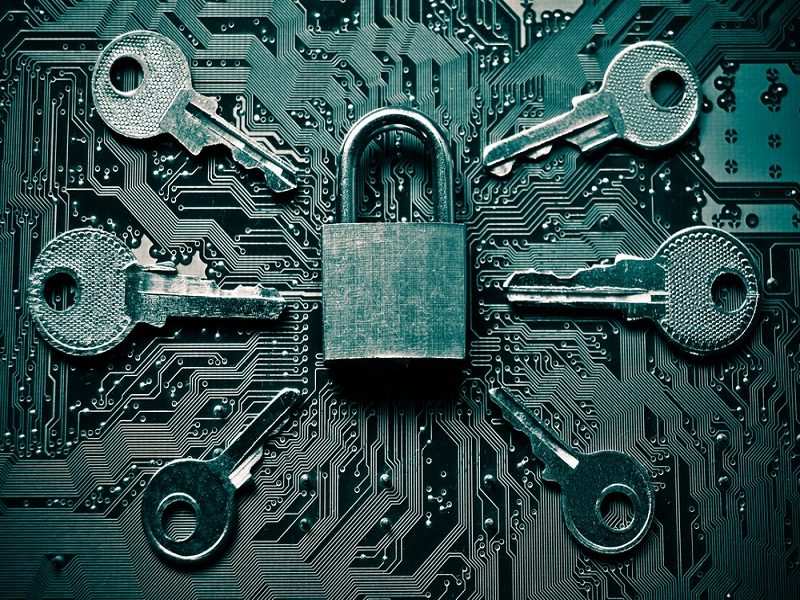 Could Ransomware Be Driving Up Bitcoin Prices?

Research is suggesting that the number of ransomware incidents has risen in 2019. The payment method of choice for the majority of this cybercrime is cryptocurrency, predominantly bitcoin. Could BTC price fluctuations be linked to the increase in this online nefarious activity?

US state departments, public sector facilities schools, hospitals, and businesses are increasingly falling victim to ransomware attacks. According to a report by Malwarebytes, there has been a 363% year-over-year increase in the first half of 2019.

The attack uses malware to encrypt files on the victim’s computer. A small ransom is then demanded to decrypt the files and cryptocurrency is the payment method of choice.

Further research by cybersecurity company Emisoft claims that the average ransom increased by 89% to $12,762 in the first quarter of this year. It added that bitcoin was used in 98% of all ransom payments over the period and 96% of companies that paid the ransom received a working decryption tool.

Bitcoin is still the primary demand in these attacks though the remaining 2% is usually privacy-focused coins such as Monero and Dash. There is a possibility that those paying up are pushing up BTC demand and consequently its price.

In a medium post, it was suggested that the 2017 WannaCry attack, which infected more than 300,000 computers across the globe, had an impact on BTC prices at the time. Emisoft spokesman, Brett Callow, added that there appears to be a correlation between high-profile ransomware incidents and bitcoin prices.

This year, a variety of ransomware platforms obtained bigger ransom payout amounts. One of them was Ryuk which targeted logistics and technology companies as well as small municipalities according to TrendMicro.

Cybersecurity professor Alan Woodward added that ransomware may be part of it but the price of bitcoin is so volatile and has had such a dynamic range, it could be many factors combined. One of those factors could be that companies expecting a ransomware attack may have bought bitcoin in preparation.

We know a considerable number of companies hoard bitcoin in case they are hit with ransomware and need to pay a demand. It would seem to make sense that the bigger the demands come and the more high-profile cases there are, the more companies will start to buy. We suspect that that is what is driving the increase in prices, rather than the actual ransom demands themselves.

The US currently gets the lion’s share of attacks with 53% according to reports, and now that cybercriminals are switching to higher-profile targets, more companies could start buying up bitcoin which of course will affect its price.

Could ransomware be affecting bitcoin price? Add your thoughts below