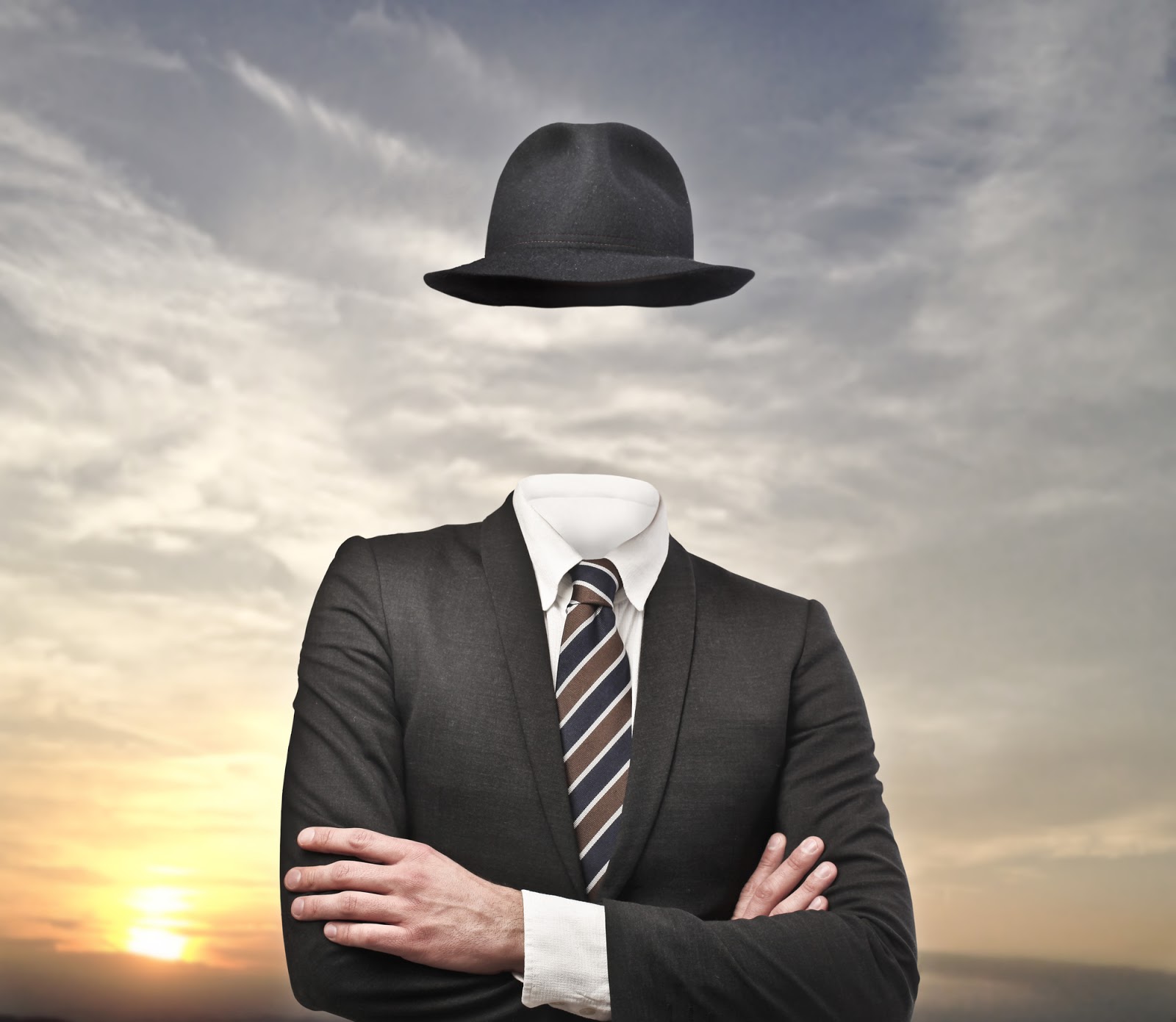 The concept of digital identity is gaining rapid traction across the globe. Four of the world’s five most populous countries – China, India, Indonesia, and Brazil – are in various stages of implementing government digital identity schemes, as are many other governments around the globe. However, currently, there are different approaches in terms of the technology used to manage a digital identity system, with some worrying implications for citizens’ privacy.

The main concern is the degree of control that a centralized digital identity program will give to governments. Even looking at the progress made in the countries previously mentioned, it’s easy to see why this is of concern. The Chinese government is known for its surveillance of citizens. India’s Aadhar digital identity system has also come under fire, with petitioners stating that the government is using the scheme to create a surveillance society and that it poses a threat to national security.

Decentralized Self-Sovereign Identity is the Only Solution

The privacy and security concerns around centralized digital identity systems are very real. Even if today’s government is using citizen’s data for legitimate and benign purposes, democratically elected governments are temporary by definition. Tomorrow’s elected officials will inherit the same data set and may be prepared to use it for more sinister purposes. The Snowden revelations in 2014 revealed the extent to which governments have already gone in breaching privacy laws.

Therefore, if digital identity is to gain widespread adoption without significant barriers to overcome, blockchain technology is almost a no-brainer. Decentralized networks have proven to be highly resilient against attackers, removing the security threat.

Furthermore, equipping citizens with their own private keys would provide the crucial element of self-sovereignty by introducing a consent-based model. Citizens could determine which entities have access to which parts of their digital identity. Innovations in blockchain privacy protocols, including zero-knowledge proofs, offer even more benefits by allowing someone to verify identity without necessarily having to see it for themselves.

The European Union has already recognized that blockchain is the ideal platform for its own digital identity solution, having set up its Electronic Self-Sovereign Identity Framework Lab as part of the European Blockchain Services Infrastructure initiative.

Using blockchain as a foundation for digital identity has broad applications in replacing existing paper-based identity documents. However, digital identities could also prove to be an enabler for the adoption of blockchain technology itself. Many use cases of blockchain are put forward without mentioning the barrier that a lack of identity creates.

For instance, blockchain in advertising is often discussed in the context of removing fraud by eliminating fake ad traffic. However, without some kind of verifiable identity solution, there’s nothing to stop fraudsters from setting up multiple blockchain accounts. The same applies for many other use cases, such as blockchain-based platforms aiming to combat fake news or troll social media profiles.

So it’s perhaps unsurprising that many platforms are now looking to plug the decentralized identity gap. With multiple use cases in blockchain ecosystems and in the real world, there’s ample opportunity to create a foundation on which many other applications can start to flourish.

Concordium is one example. It’s a decentralized public blockchain platform with a self-sovereign digital identity layer embedded into its technology stack, due to launch on mainnet in early 2021. The platform is currently operating on testnet, and has attracted more than 3,000 users to sign up and create their own digital identity since October.

Concordium’s identity solution provides a bridge to the current challenge of physical identity documents by using external identity providers. When a user, which may be an individual or entity, creates an account, the identity provider requests a copy of their digital or physical ID.

Once this is verified, the provider uploads a zero-knowledge proof verifying the ID onto the Concordium blockchain, allowing the user to transact in total privacy. In the event that there’s a legal need to identify a user, then an “anonymity revoker” – a third party appointed by Concordium – can order the identity provider to decrypt the user ID based on a legal request from the authorities. Nowhere in this process can a single party revoke any user’s identity, but the process is decentralized.

An Array of Use Cases

The use cases for this are practically endless. In the context of the controversial discussion around “health passports,” those with immunity to any given disease could demonstrate their credentials without having to disclose any of their health data. People wouldn’t have to leave a copy of their passport at every hotel check-in desk or on every website selling age-restricted products.

Blockchain entrepreneurs claiming to solve fraud would have verifiable means of doing so, as users could only create an account based on having their digital identity authenticated.

There are also plenty of scenarios where such a solution could be of benefit to businesses wanting to transact with one another. Currently, enterprise blockchain adoption has been limited to permissioned networks, akin to private members clubs where the existing members vet newcomers. Part of the reason for this is the lack of identity verification built into public blockchain infrastructure such as Ethereum.

Therefore, Concordium offers the full benefits of decentralized public blockchain infrastructure to enterprises who need an assurance that they aren’t risking transacting with criminals or money launderers.

Of course, Concordium isn’t the only platform working on decentralized self-sovereign identity solutions. One of the other best-known is perhaps Sovrin, developed on Hyperledger Indy in collaboration with IBM and other partners. However, the biggest difference between Concordium and Sovrin is the fact that Hyperledger remains a permissioned network, whereas Concordium is permissionless.

As the world becomes increasingly digitized, and our personal data becomes ever more valuable, the need for a self-sovereign identity solution becomes increasingly critical. However, now that there are working blockchain-based identity tools coming onto the market, there’s every reason to remain optimistic that they will help the technology fulfill its original promise while giving us control over our identity.