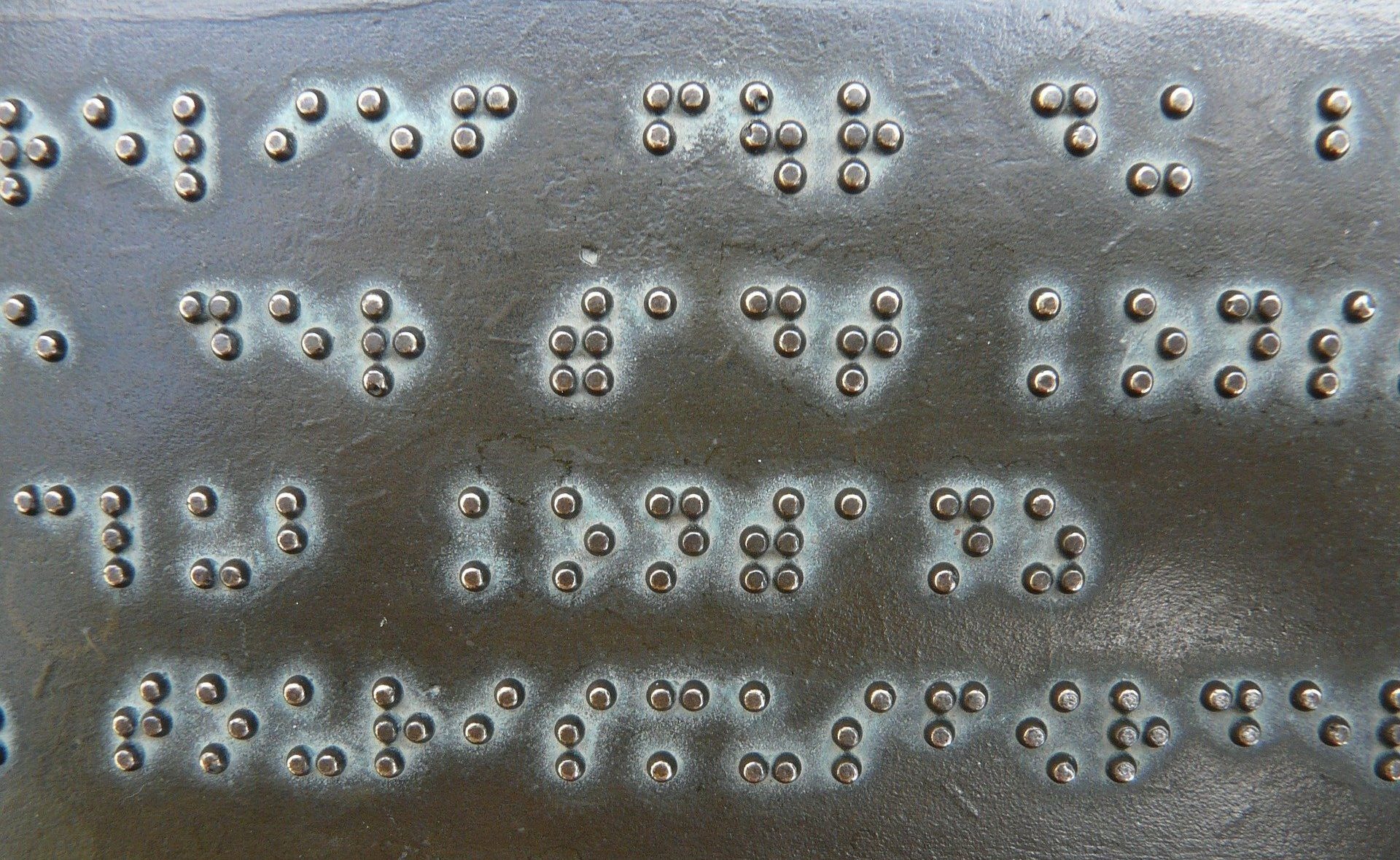 Creating the World’s First Bitcoin Wallet for the Blind

Many hackers and scammers are currently targeting individuals and companies that have cryptocurrencies on their systems. One of the most secure methods to store digital currencies is a hardware wallet. But most of the hardware wallets do not support usage for blind people – until now. 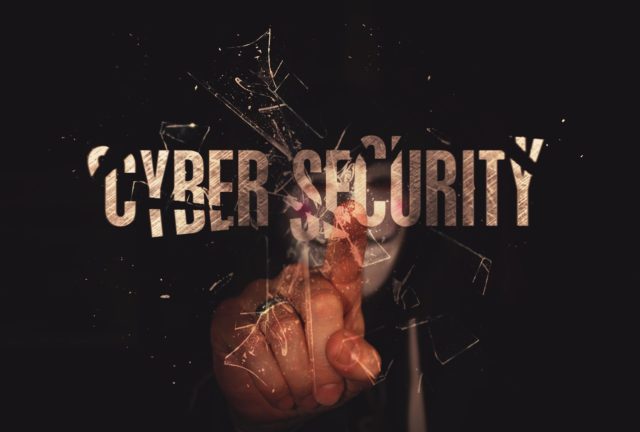 More and more people are becoming victims of sophisticated hacking attacks that are mainly targeting their cryptocurrencies. There are many different ways in which users can store their Bitcoin and other cryptocurrencies:

Security experts strongly advise people not to store their cryptocurrencies on online exchanges, however, since they tend to be primary targets for hackers and other cybercriminals.

Of all the available options, hardware wallets are the most secure option for individuals and companies to securely store their Bitcoin and other cryptocurrencies. The Trezor and Ledger Nano S are currently the most popular and secure hardware wallets on the market and, although both are high-quality devices, they both suffer from the same shortcoming – lack of support for blind users.

A Hardware Wallet for the Blind 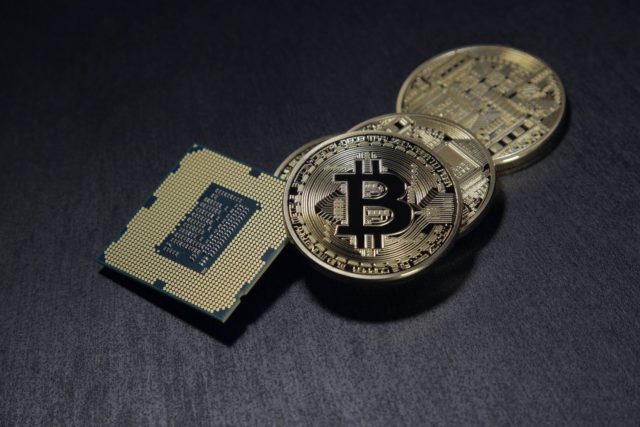 A Kentucky-based developer named Adam Newbold is on a mission to build a unique hardware wallet designed specifically for the blind. The wallet is currently under development and its called IcyWallet. The project was able to raise $1,986.75 in Bitcoin to translate Satoshi Nakamoto’s whitepaper into braille. In an article by the International Business Times, Newbold stated:

I just feel like the inclusive spirit of bitcoin… is maximum inclusion and access for everyone, so I think it’s especially important in bitcoin for people to be going out of their way to help people who face obstacles to getting there. No one should be forced to be reliant on other people to do things for them.

The goal behind the IcyWallet is to offer a 100% free and open source hardware wallet for blind people to store their Bitcoin. The report suggests that the hardware wallet will be complete by 2018. Newbold also stated in the article that he is not planning to become a manufacturer of hardware wallets, but rather to offer disabled people the same opportunity to secure their digital currencies.

What are your thoughts on the IcyWallet? Will visually impaired users get the level of functionality that they need? Let us know in the comments below!