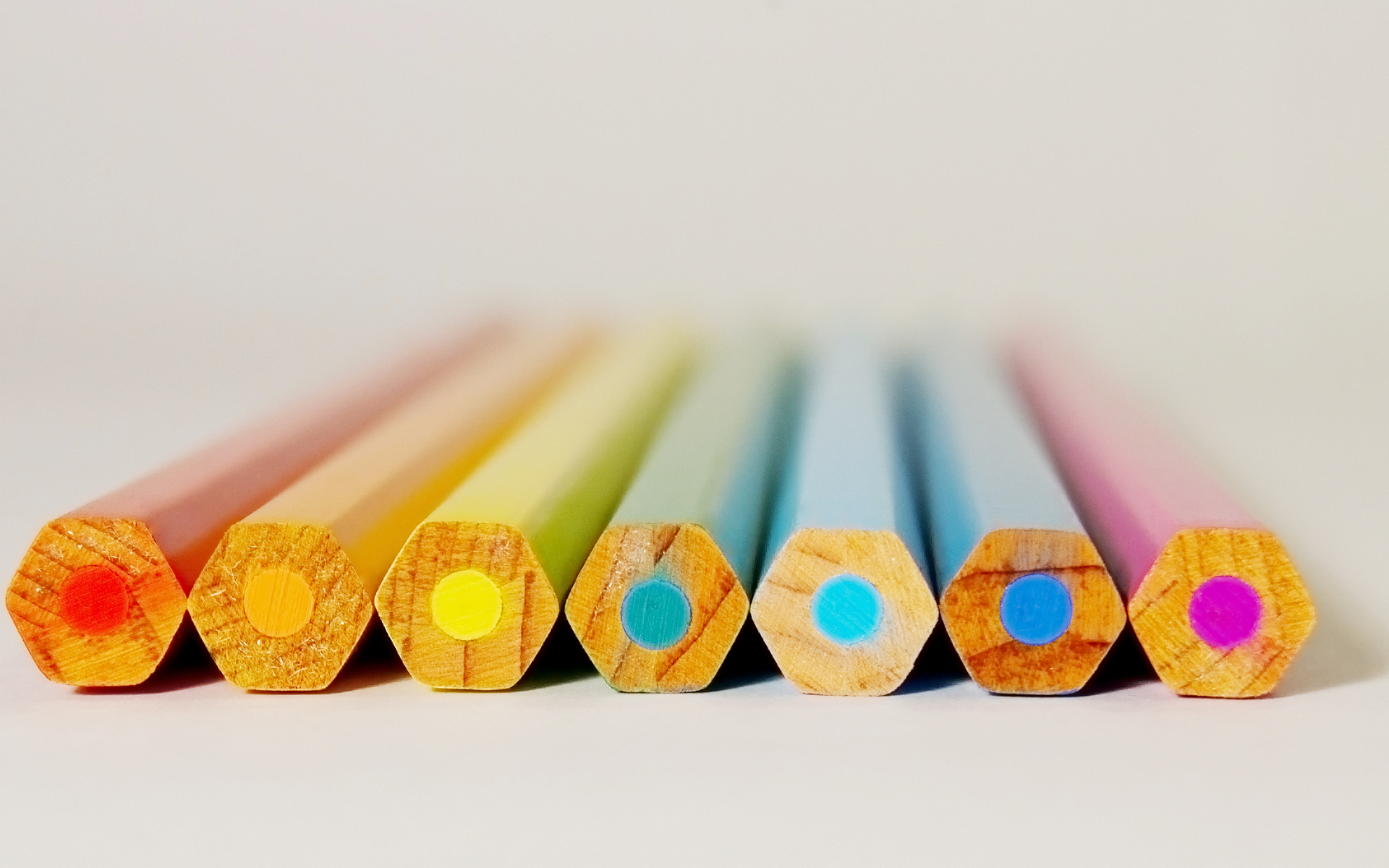 Here Are Some More Creative Ways of Using Bitcoin in 2017

We’re seeing a lot of new ways of using your Bitcoin, some more creative than others. In this article, we are going to take a closer look at how all of those Bitcoins you have accumulated can be used to get anything from the latest gadgets to more discounts and special offers.

Bitcoin recently reached a new all-time high by crossing over the $1,000 mark. Those who were skeptical about the future of Bitcoin and other cryptocurrencies are now far more confident about the future. But for many, Bitcoin is already the go-to currency used to make everyday purchases of all kinds.

One of the most interesting developments is how businesses started using Bitcoin as part of their operations. When sending micro-remittance to various recipients, Bitcoin works better than conventional remittance options from banks and financial institutions. 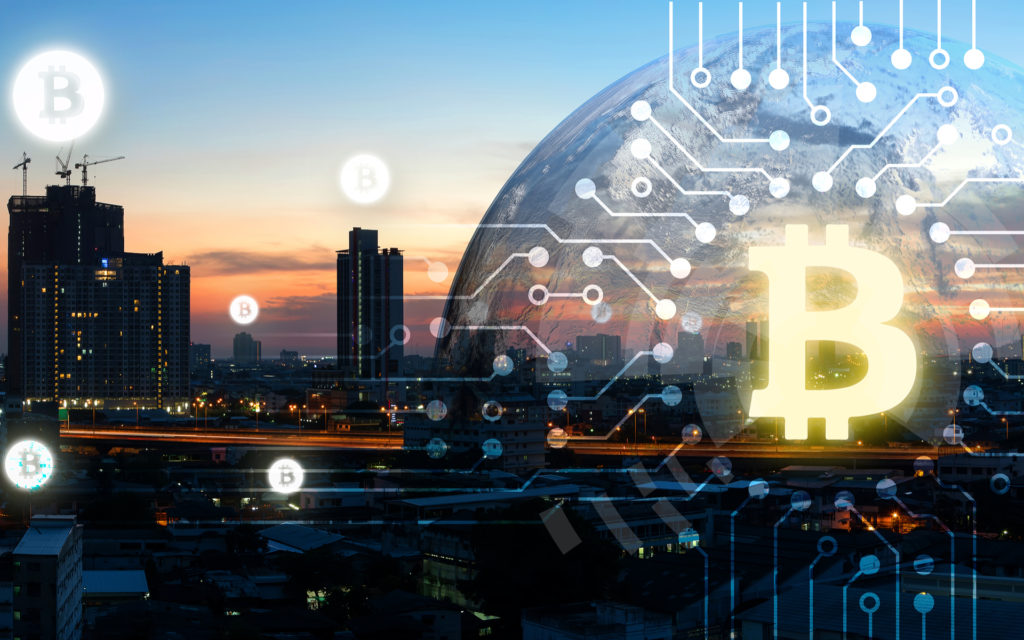 Bitcoin is far cheaper than existing alternatives. Businesses no longer have to worry about exchange rate differences and bank fees when sending money to vendors and contractors overseas. The fact that Bitcoin can be cashed in just as quickly in almost every country in the world means it is a viable payment solution many more businesses will use in 2017.

There are also Bitcoin apps and services that specialize in sending and receiving money. Luno, for example, is an app that allows individuals and businesses to manage their Bitcoin accounts, including making cash withdrawals to local bank accounts in most Asian and African countries. Other services are just as easily accessible.

Another interesting way of using Bitcoin is for paying bills. Yes, your monthly bills can now be paid using Bitcoin, either through an intermediary service or directly to the recipient. You may find that some loans, including NJ home equity loans, can also be repaid using Bitcoin.

The use of Bitcoin to pay bills means you also don’t have to pay bank charges and other fees. There are services that will help manage and automate your bill payment using Bitcoin as a payment method. Once you have entered all of your regular bills and how much need to be paid, the service will deduct the right number of Bitcoins from your wallet automatically. 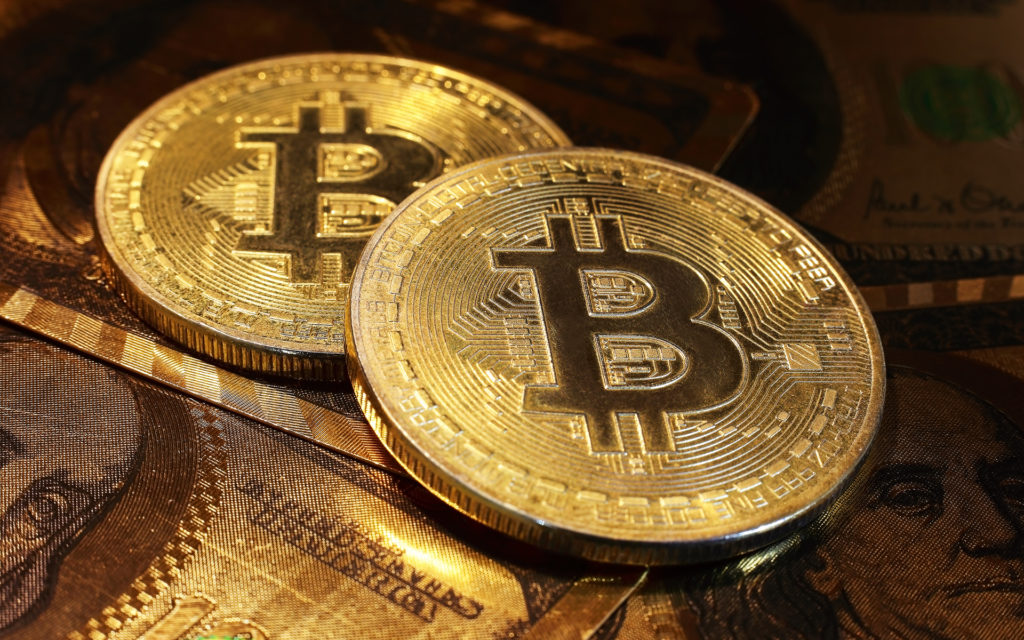 It will still be a few years before Bitcoin is more commonly used this way, but those who are making the switch this year are pioneers nonetheless. It will be interesting to see more of these expenses added to the list of things you can pay for using Bitcoin.

Hold On to It

The new administration was one of the reasons why Bitcoin reached its $1,000 milestone again after a couple of years. Many believe that holding on to some Bitcoins is actually a good investment to make, especially with a lot of economic uncertainty on the horizon. 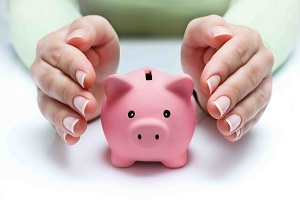 Keep in mind that Bitcoin is not yet considered to be a reliable investment instrument since its value can be quite volatile, which means you can’t really rely on the cryptocurrency as a way of maintaining your wealth.

Nevertheless, holding on to some Bitcoins and keeping a positive balance in your wallet is a great idea to try, especially this year. Many expect the value of Bitcoin to rise further over the coming months. Market changes have the potential to push the rise even further than many can anticipate, which means those with Bitcoins in their wallets will be the ones enjoying the biggest advantage.

Shop at Amazon for Less

There is one particular service that every Bitcoin user must definitely try, and that is Purse.io. The site is basically an exchange site that allows Amazon and Bitcoin users to meet. What the site does is let users sell their Amazon credits in exchange for Bitcoins. 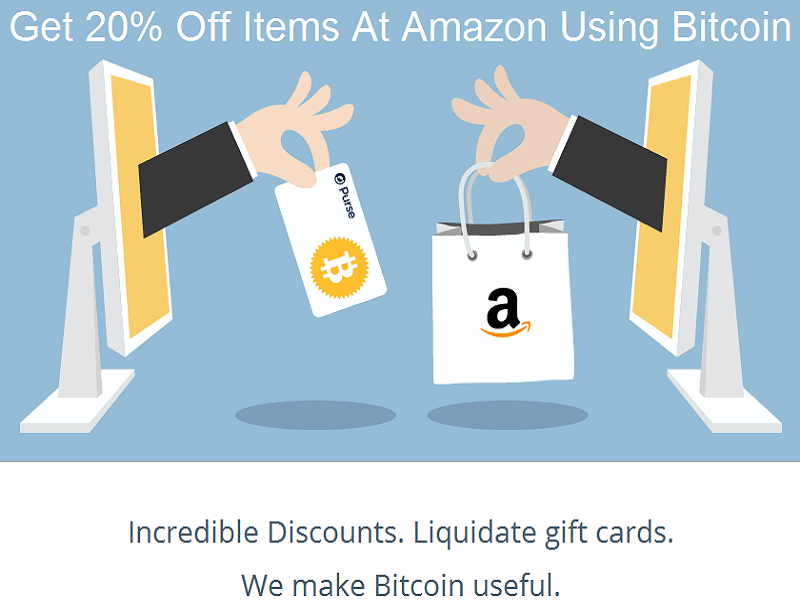 There is no definite exchange value that everyone uses. The exchange rate fluctuates based on market balance and other factors. You can save up to around 20% on your Amazon purchases when you use credits sold on this site.

Services such as Purse.io are also expanding their operations further. Soon, you won’t only be able to exchange Bitcoin with Amazon credits, but also with other credits for online shopping. There are even online stores and marketplaces that accept Bitcoin directly.

There is no doubt that 2017 will be an interesting year for Bitcoin. The market will continue to bloom and more ways to use the Bitcoins you have in your wallet means more ways to benefit from the cryptocurrency.

Do you have your own ways of using Bitcoin? Be sure to leave your stories in the comments section below.