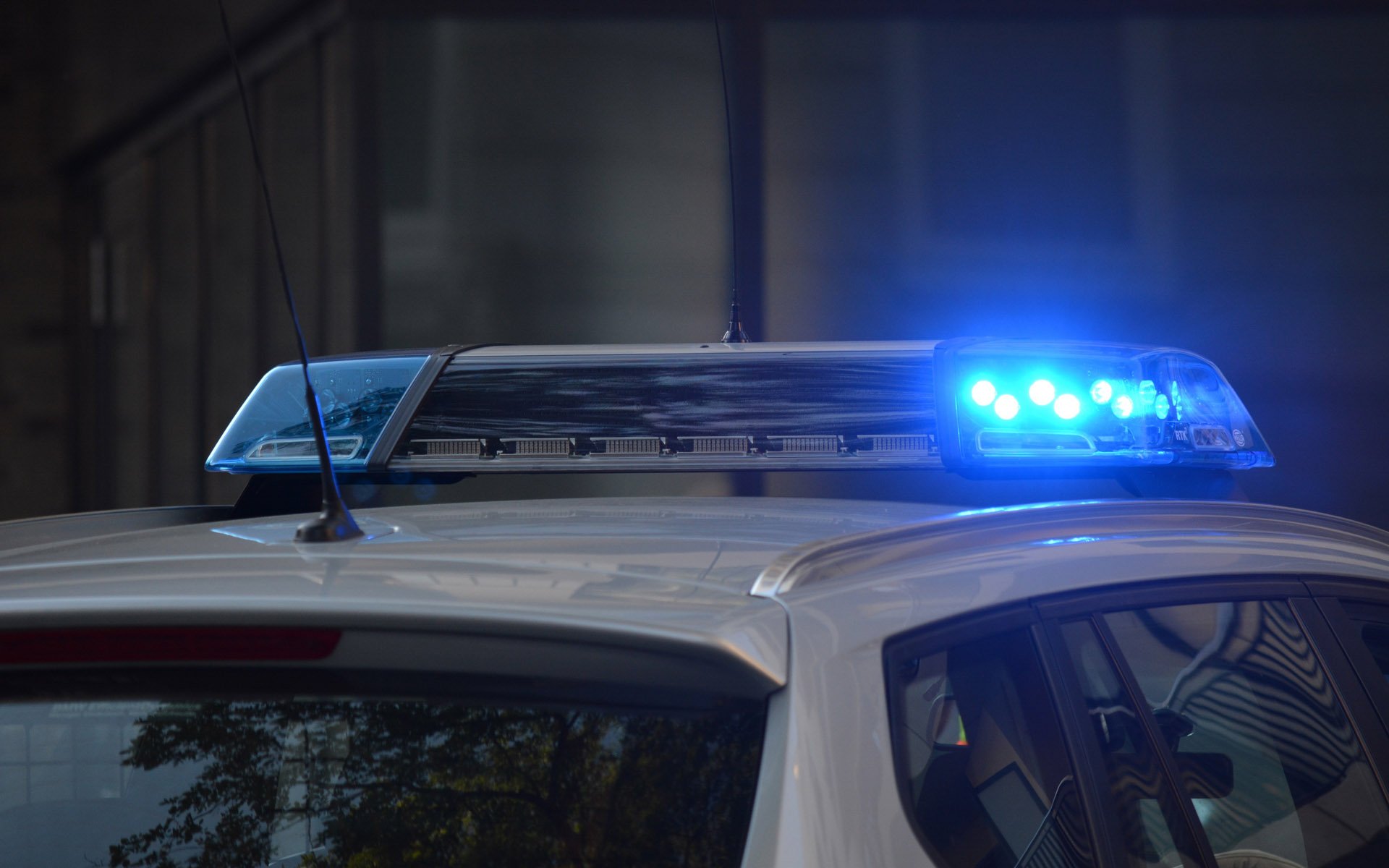 Criminals Have Found an Alternative to Bitcoin

Many people believe that Bitcoin is the preferred currency of criminals, but experts think that criminals are dropping Bitcoin for other digital currencies. 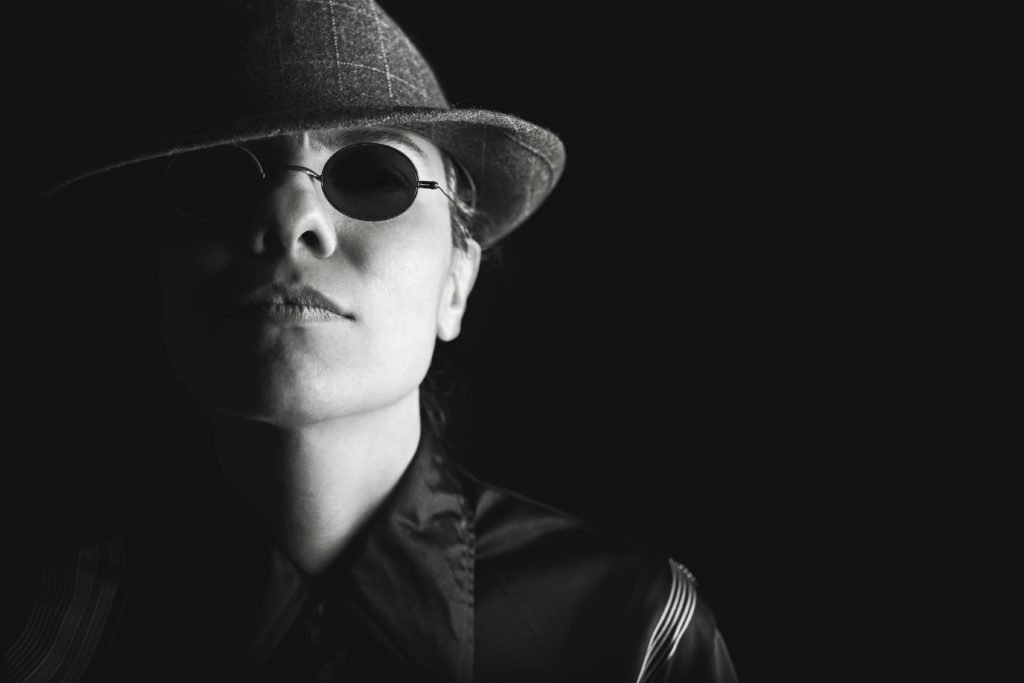 In the last couple of years, deep web markets have risen in popularity. The major appeal of such darknet markets is the ability to obtain illegal goods like drugs and weapons in an anonymous way. But the recent technological advancements of law enforcement agencies has made purchasing goods on the darknet riskier.

Silk Road was once the most popular and widely used darknet market. The FBI was able to shut down Silk Road in 2013 after extensively analyzing Bitcoin transactions. Some experts believe that law enforcement agencies are able to track Bitcoin transactions that are involved in criminal activities. Many cryptocurrencies have now been developed that exclusively focus on the privacy aspect. Currently, the most popular privacy coins are Dash, Monero, and Zcash. A recent article by The Age mentioned that Europol has released a report regarding the rise of privacy coins in the criminal world. 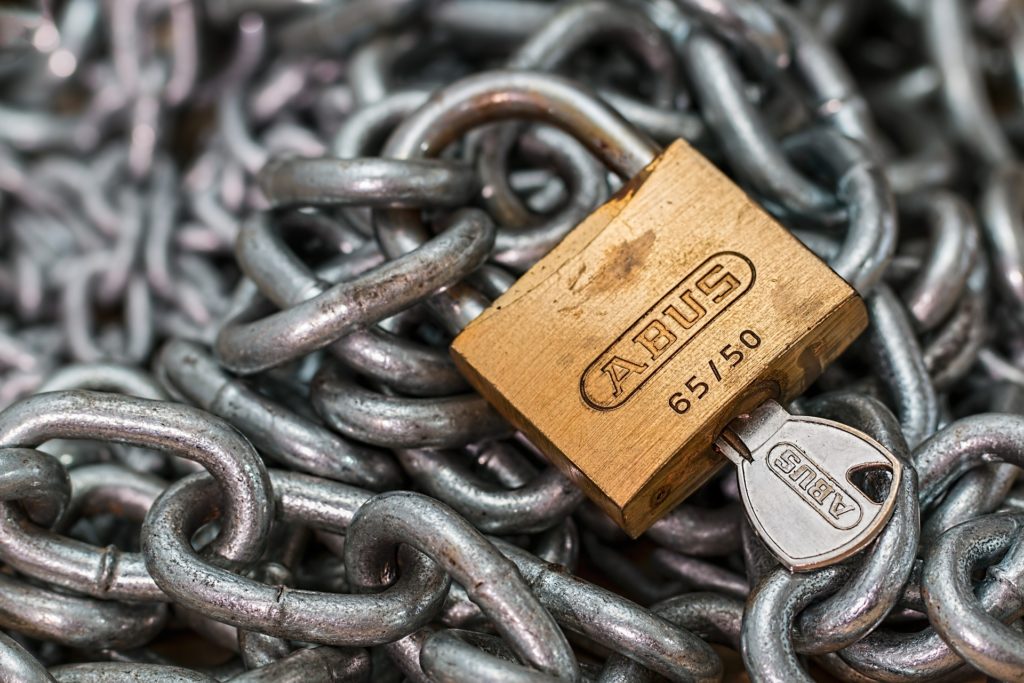 Many darknet markets have decided to no longer accept Bitcoin as a payment method after concerns of tracking possibilities from law enforcement agencies. Blockchain analysis companies like Chainalysis are now able to track illegal activities like money laundering or drug trading. The article by The Age also reports that darknet markets are not the only ones that use privacy coins for illegal activities. Many ransomware attacks have stopped accepting Bitcoin and only request anonymous coins like Monero.

Many analysts are concerned that companies and law enforcement agencies may target privacy coin users even though they are not involved in any illegal activities. A core developer at Monero, Riccardo Spagni, stated the following regarding these concerns:

As a community, we certainly don’t advocate for Monero’s use by criminals. At the same time if you have a decentralised currency, it’s not like you can prevent someone from using it. I imagine that Monero provides massive advantages for criminals over bitcoin, so they would use Monero.

Many institutions, companies, and law enforcement agencies have tried to track privacy coins without much success. Still, it’s not the fault of these privacy coins if criminals decide to use them. It’s like blaming the dollar bill when someone buys some illegal drugs from a pusher on a street corner.

What are your thoughts on the rise of privacy coins? Do you think that more people will start using them instead of Bitcoin? Let us know in the comments below!

Images courtesy of Pixabay and Pexels.