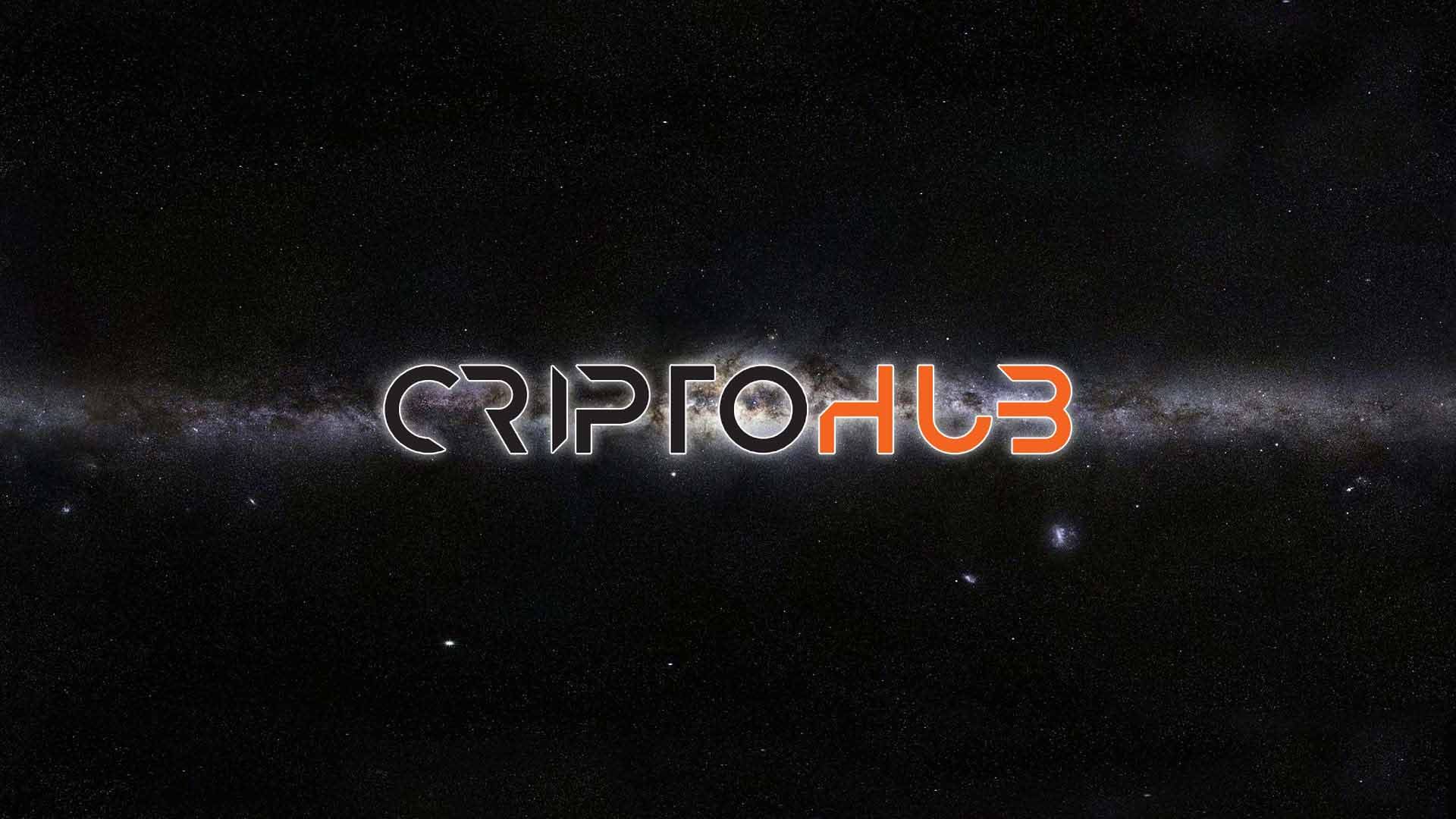 The ICO industry is rapidly expanding to nearly every part of the world and now Brazil has more Cryptocurrency trading accounts than Securities accounts. After being mentioned in Forbes Magazine, CriptoHub is set to change the Crypto trading landscape in Brazil.

Jaraguá do Sul, Brazil – June 26th, 2018, CriptoHub made international headlines today with the announcement of an ongoing ICO that has picked up major steam. CriptoHub aims to be the #1 cryptocurrency exchange in Brazil by offering a platform unlike anything currently available to its citizens. This new exchange to hit the Brazilian cryptocurrency market will include options to trade a large range of coins with integrated payment processing and even prepaid credit cards for their users.

Although Brazil is considered “new” territory for the ICO market, indicators are showing that the cryptocurrency market is set to reach unchartered territory as new sign-ups at other exchanges in the region hit record levels. CriptoHub has positioned themselves to become the main crypto exchange in all of Latin America by distinguishing themselves from their competitors in obvious ways. Most other crypto exchanges are what the industry calls “barebones”. That means the platform has basic features and can only perform up to a certain standard. The industry was not ready for the surge in new trader activity, and this is where CriptoHub’s new and feature-rich platform comes into play.

The CriptoHub Exchange will include some unique benefits and features including:

CriptoHub was created by a very experienced team of digital entrepreneurs who are based in Brazil. The team members have huge accomplishments under their belts and have worked in nearly every industry from Blockchain development and computer programming to SEO and Finance. With over 50 years of combined experience in their related fields, the collective team at CriptoHub brings skills to the table that can’t be found elsewhere.

CriptoHub’s native coin (CHBR) powers the cryptocurrency exchange, granting token holders exclusive benefits including progressive discounts on brokerage fees (the lowest rates available in Brazil). The exchange is set to launch in early July, and investor confidence is currently at an all-time high.

This highly anticipated ICO is currently in its second round and they are offering a 15% bonus for remaining tokens. It is highly recommended that potential participants visit their official website at https://ico.criptohub.com.br before they sell out of their last remaining tokens. CriptoHub’s Whitepaper can be downloaded directly by clicking here.