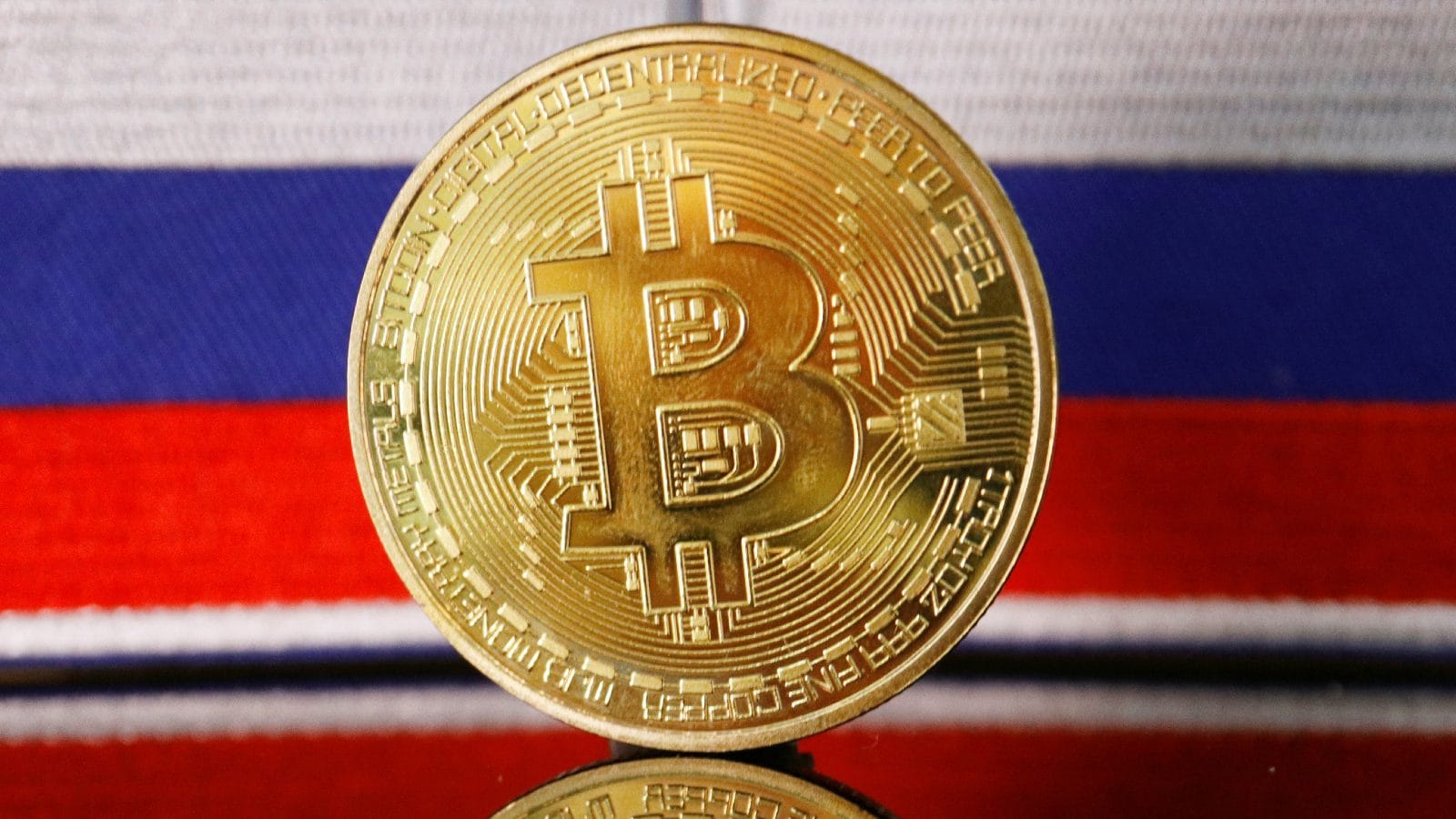 Bank of Russia which is the nation’s central bank has admitted that cross-border crypto transfers are next to impossible to avoid. At the current moment, the geopolitical climate of Russia has been under a lot of stress.

According to other local news outlets, the central bank has adopted a different approach when it comes to regulating the cryptocurrency industry.

Bank of Russia aims on working with the finance ministry in order to legalise it for international payments.

Deputy Finance Minister Alexei Moiseev had said that the central bank has to team up with the finance ministry for the whole process to happen in a seamless manner.

After the collaboration, cross-border payments shall happen easily. Alexei Moiseev also highlighted the importance of allowing local crypto services to function in Russia.

Many Russians supposedly rely on these foreign platforms in order to open a digital asset wallet.

It is necessary to do this in Russia, involving entities supervised by the central bank, which are obliged to comply with Anti-Money Laundering and Know Your Customer requirements.

It is well known that the Russian lawmakers have not exactly embraced the idea of digital assets as a payment method.

Russia adopted a major crypto law, “On Digital Financial Assets” which officially had prohibited the use of crypto such as Bitcoin (BTC) for cross border payment purposes.

The Bank of Russia has been unsure about the idea of digital asset payments.

The reason has been that Russia wanted to safeguard the Russian ruble as the only legal tender in the country.

Russian President Vladimir Putin has not been onboard with the idea of using crypto for trading energy resources such as oil and gas because it was “still premature”.

After Russia’s invasion of Ukraine, there has been a change in these situations owing to the economic penalties from the West.

Related Reading: Shiba Inu Whale Adds More Than $22M SHIB, Is A Reversal In The Works?

Russia’s Domestic Financial System Should Not Be Affected

Governor of Bank of Russia Elvira Nabiullina also mentioned later that crypto can be used for cross-border.

The main concern that remains with the government of Russia is what if crypto gets into Russia’s domestic financial system.

Alexei Moiseev, the deputy finance minister has also reconsidered the approach to regulating the cryptocurrency industry as the situation seems to have changed.

Moiseev also added that the planned infrastructure has been “too rigid” for the use of cryptocurrencies in cross-border settlements. There is a need to legalize the same as he is of the same opinion too.

The situation that has noted a change is because of the Western economic sanctions that followed the Russian invasion of Ukraine.

A few months back, the Ministry of Industry and Trade had declared that Russia would legalize crypto payments “sooner or later”.