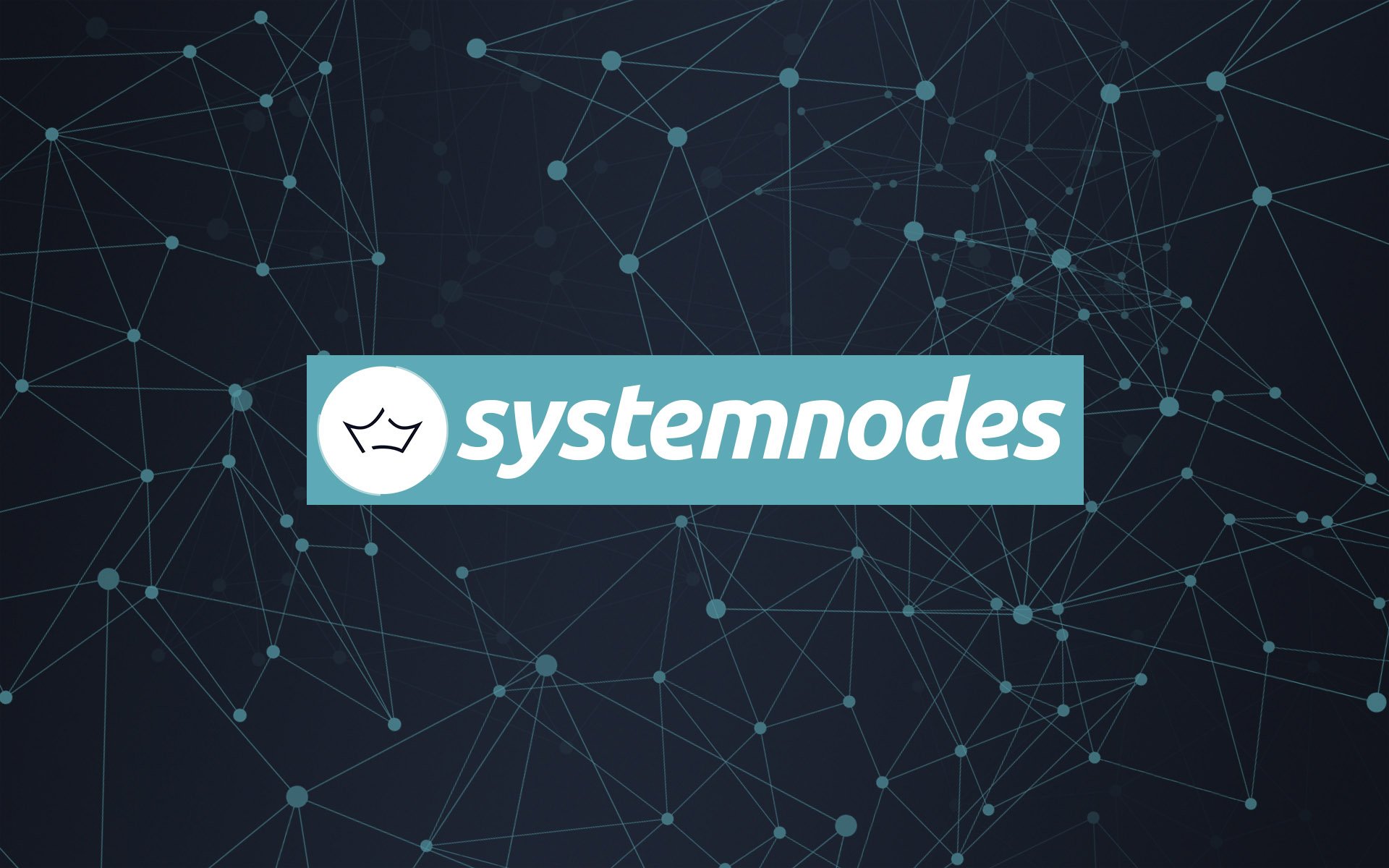 The Crown team is delighted to have released Systemnodes on Tuesday, November 12th, 2017. In this release, Systemnodes act as incentivized full-nodes much like traditional Masternodes. These nodes require only 500 CRW as opposed to Masternodes’ 10,000 CRW collateral. Systemnodes will receive 10% of the block reward, which is a proportionately higher payout percentage than Masternodes. This has been put in place to incentivize the creation of as many Systemnodes as possible. The goal of the Crown project is to provide a decentralized platform that enables individuals to build a future as they envision it by making use our platform to build cloud business applications.

Systemnodes provide a way for smaller holders to get involved by providing network infrastructure and the resources for a future layer of utility services for the network, beginning with time-keeping servers but is expandable from there. Systemnodes are the first piece in a series of updates that will allow this vision to become a reality. Systemnodes are a key element in the network features that will drive Crown Atomic (read more: https://crown.tech/atomic).

Our team has recently added experienced cryptographers and coders Artem Brazhnikov and Ashot Khachatryan to work on Crown Atomic as well as several ambassadors from around the world to spread our mission in countries including Spain, Ukraine, Australia, and a Latin American team.

Because of our aspirations to build a self-regulated economy on the Crown network, we have removed darksend. Businesses built on Crown Atomic will be legally recognized and licensed. Anonymous transactions discourage governments from working with us. We are leading the field in building a legal strategy for real world adoption. Crown’s implementation is and will continue to be compliant with local authorities. For this reason, anonymous transactions have no value for the network.

We have what is going to be our largest Team and Community meeting in Amsterdam at the Eye Film Museum this weekend. Community members from around the world are flying in to meet us as we go over the changes to the network and our future plans. It gives the community an opportunity to put names to faces and get to know us on a personal level.

Crown Atomic’s full API for blockchain cloud businesses and applications will be available by Q2 2018.