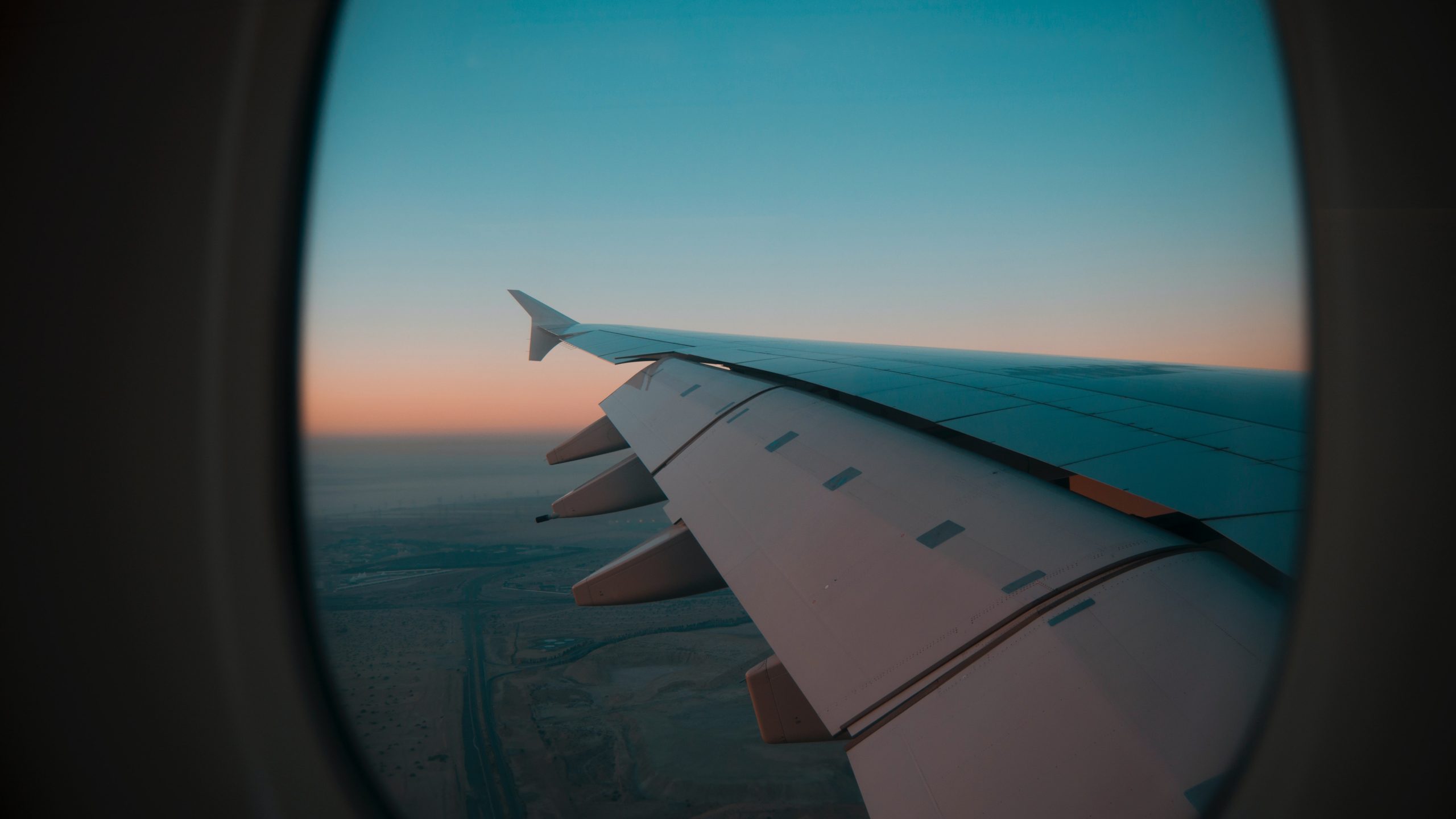 Bitcoin may be primed to see a pivotal bullish bounce as a key on-chain indicator reaches a historical reversal point.

As shared by Glassnode CTO and co-founder Rafael Schultze-Kraft, BTC’s short-term holder MVRV ratio is reaching the historical reversal point of 1.0. The ratio tracks if short-term Bitcoin investors currently think the coin is over or undervalued.

Per Schultze-Kraft, the fact that the ratio is nearing a value of 1.0 suggests Bitcoin may soon bounce:

“#Bitcoin STH-MVRV Ratio has been above one since April. Currently testing the support line at 1 (indicative for trend reversals) – short term holders are valuing $BTC at its realized price.”

As can be seen in the chart below, multiple times during Bitcoin’s 2017 rally did the indicator bounce cleanly off the 1.0-1.1 reading, leading to a rally to $20,000 from around $500. The cryptocurrency was also rejected multiple times when the STH-MVRV Ratio hit one from the underside.

This historical accuracy suggests that Bitcoin may have room to move higher as the indicator nears a pivotal historical reversal level. 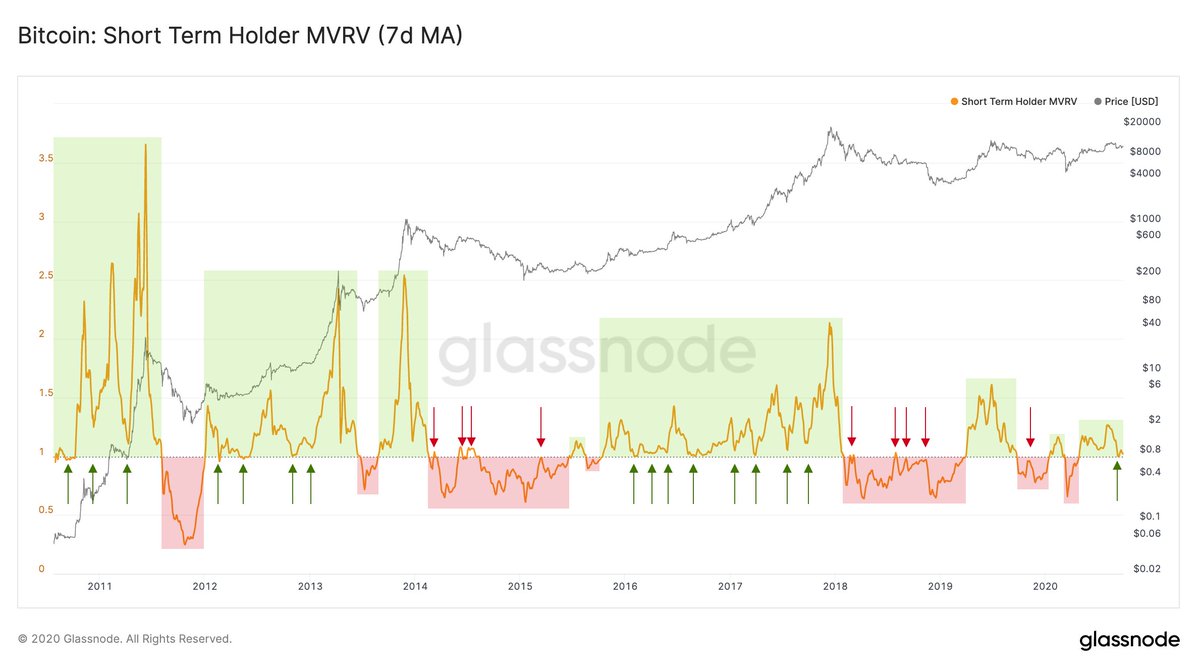 He thinks that macro trends will drive the cryptocurrency well above $100,000 this market cycle.
Pal previously said that the cryptocurrency may be the best-performing asset of the next few years due to macro trends. He even went as far as to say that other assets may be inferior to Bitcoin.
ShareTweetShareShare