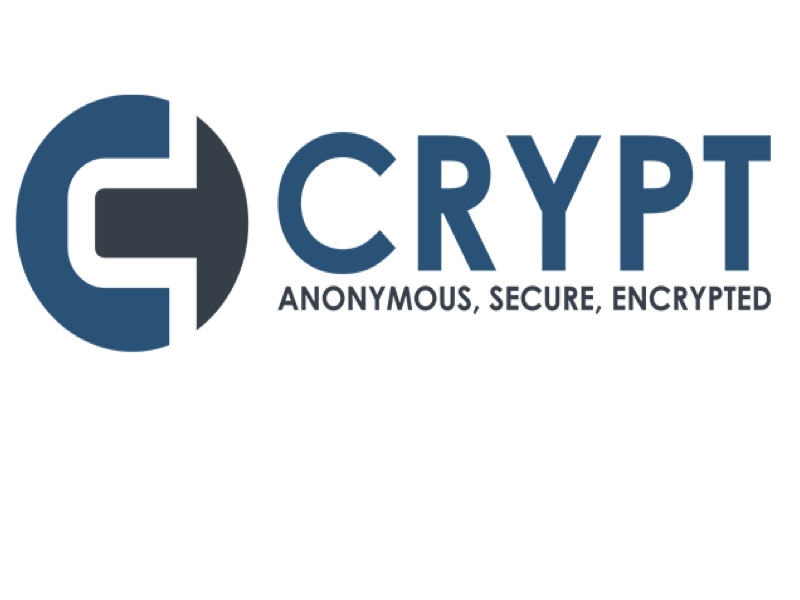 Firstly, CryptCoin is a hybrid proof of work and proof of security coin based on the X11 algorithm which uses different hash functions for mining. We all know hype is crucial in the success of a coin, but what is the result of hype and innovation? The current answer is simple, CryptCoin. Many can say that CryptCoin’s latest success is due to its Mintpal addition which could be the case, but the fact of the matter is that there is a hard working developer team behind the coin, and they have shown the ability to reach heights not achieved by other coins. The reason why CryptCoin has seen this rise is the combination of multiple things, and one of the most important is the P2P Anonymity instated by CryptCoin which is currently labeled as CryptCast. It is supposed to bring anonymous transactions through public and private key broadcasting. More information regarding CryptCast can be found in their whitepaper. Another feature in the CryptCoin wallet that I like is CryptCoin Commander which is a webGUI addition to the cryptcoind wallet that exists to enhance usability of the traditional QT, combing CryptCoin network stats and wallet functionality into one package. Some of the features included will be: Recent transactions list Ability to send CryptCoin New address generation Address management (renaming labels, archiving address) -Marketcap, Price, and Volume stats -Cryptcoin Ticker data from all listed exchanges. –Future update to include API trade functionality. –Advanced Pool Monitoring *Those in bold are ones that will be released later on 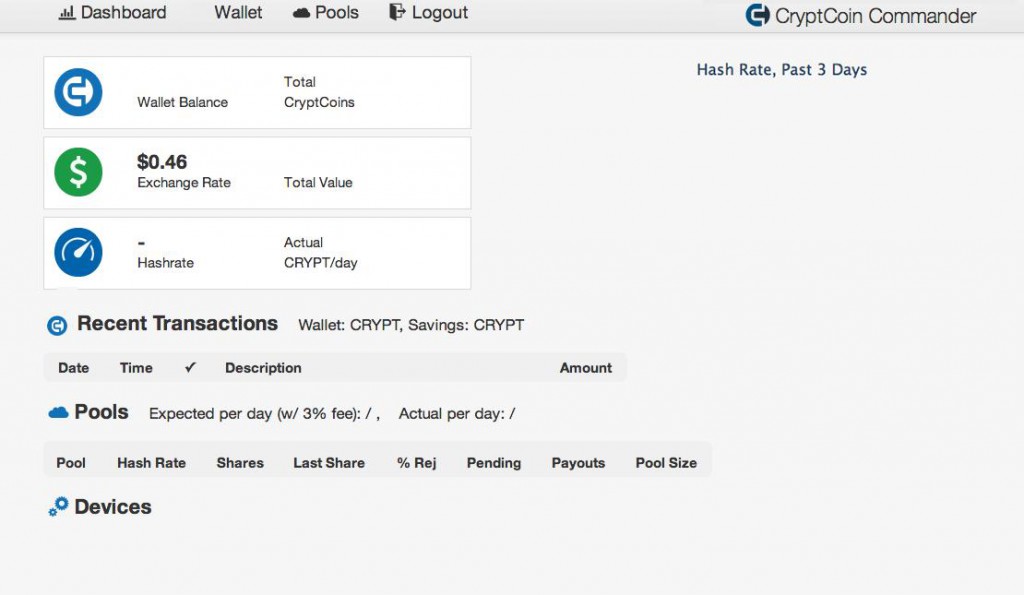 Personally, I like what CryptCoin is trying to achieve. Many coins are pushing forward to try and release anonymous features for their coins, but many of them are not truly anonymous. Most notably, and one I don’t personally like that much is coin mixers as they are not truly anonymous. CryptCast seems to be a very effective way to send anonymous transactions, and more so when taking in a count the fact that it is a P2P anonymity feature. The latest addition to Mintpal bodes well for CryptCoin as it was the step needed in order to grow the coin into a larger community of users and investors. The future is bright for CryptCoin, but whether its value justifies the current state of the coin is for everyone else to decide. As always, I recommend you do your own research to make crucial decisions on investments. CryptCoin has already risen a lot compared to a couple days ago so a correction might be in order, but this was said yesterday as well. Afterwards, it doubled in price in a day’s time. CryptCoin is a promising project and everyone should definitely keep an eye on it going forward.