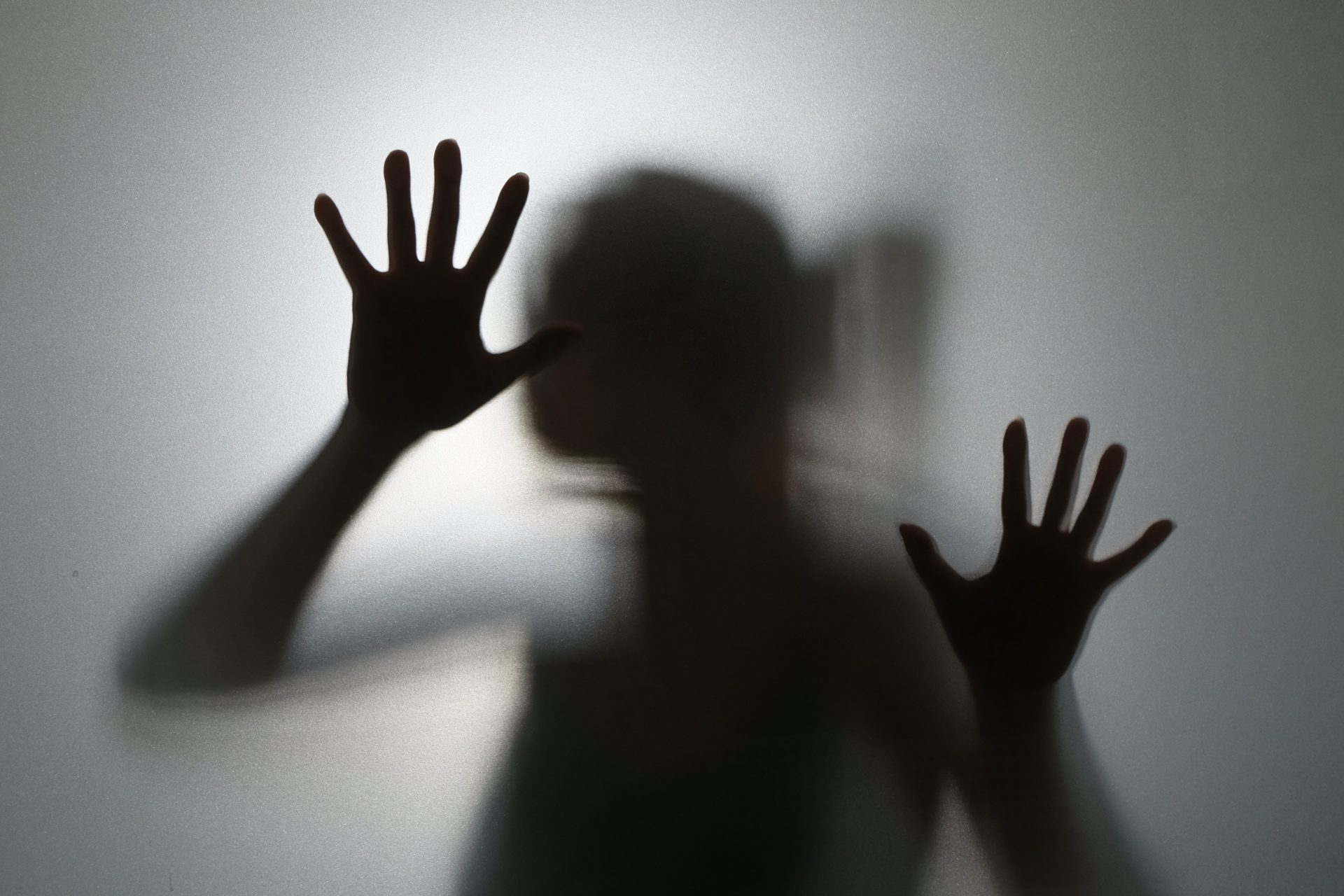 As bitcoinists, we all know how constant cycles of terror and relief can feel a bit like a horror film at times. Writer/director Alex J. Mann has translated that feeling into an actual horror film, and it will only take you a minute and a half to watch.

Any crossover between bitcoin and popular culture can only help raise awareness of our favorite cryptocurrency across a wider audience. Though we cringe at many of the awful attempts at crypto-pop, we know that exposure is ultimately a good thing.

Earlier this year, we were treated to comedic crypto-short ‘Buy the Dip’. Now, fans of the horror genre can have their crypto-nerves frazzled, watching micro-short… ‘CRYPTO’.

The Mann Behind the Micro-Short

Alex J. Mann is a Los Angeles based writer, director and producer, who has been described as “the Wes Craven of social media”. He was kind enough to answer a few questions for Bitcoinist:

What is your status within the cryptocurrency community?

“I’m an observer of the culture and dedicated hodler.”

“I’ve been following bitcoin since 2013, although didn’t have the insight to make a short film about it until early-2018. Like many people with bitcoin, I acted too late.”

What inspired your micro-short CRYPTO?

Where does your interest in this field stem from?

“I’ve been obsessed with tech since I was a little kid — I took apart my first Nintendo to see how it worked, I built my first computer, and have started several tech companies. My work as a filmmaker is a natural evolution of my interests.”

Do you have plans to expand this or explore any other aspects of crypto?

“I’m considering producing a Coinye West biopic, but only as an awards contender.”

Thanks and best of luck, Alex!

What are your thoughts on Alex J. Mann’s new short horror film? Tell us  in the comments below!