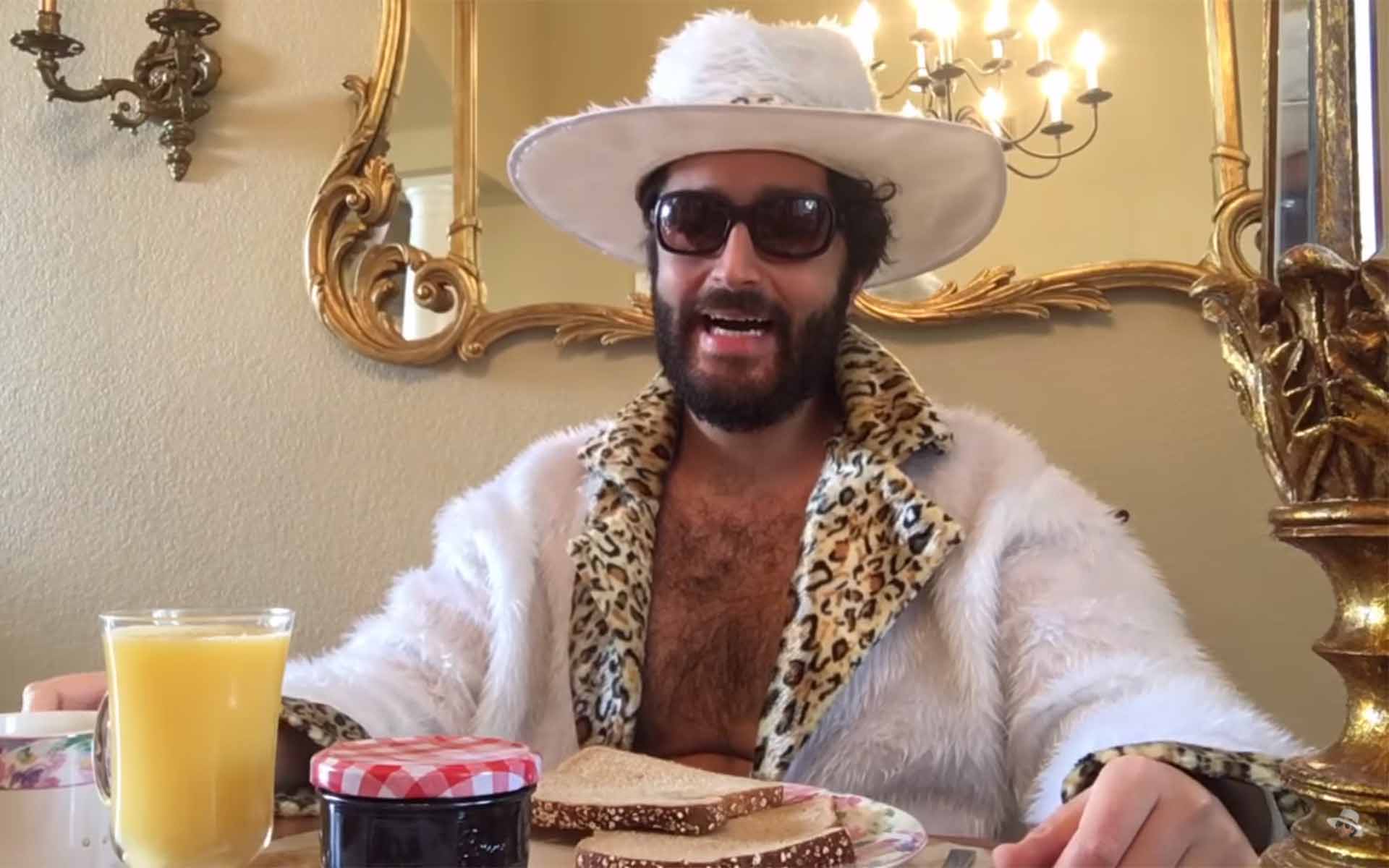 When Two Worlds Collide – CoinDaddy and the Rise of Bit-Hop

28-year-old ex-realtor, bitcoin millionaire, and rapper, CoinDaddy, was recently interviewed by Business Insider. That’s some serious shizzle for a man who claims his songs deliberately “aren’t that good.” Let’s explore those murky waters where crypto and music meet.

To be fair, the guy comes across as pretty normal and self-aware in the interview. I smiled when Business Insider claimed Eminem and Sean ‘Diddy’ Combs as inspirations. Finger on the pulse of modern hip-hop there, eh Business Insider?

He talks of wanting to use the character of CoinDaddy to bring crypto into the mainstream. Personally, I think the lyrics are perhaps too esoteric and not funny enough to appeal to anyone outside the crypto community. Backing this up is the fact that (as of writing) he has only 2647 subscribers… and I’m not one of them.

Search YouTube for ‘bitcoin music’… go on, I dare you! In fact, I’ll provide a link. But I warn you, proceed with caution. Watching just a few seconds of just a few of those videos has made me question my entire belief-system/stab myself repeatedly in the ears/move to the south pole.

Although many of the ‘artists’ are undoubtedly in it for the laughs, I can’t hear any of those laughs above the audible sound of people cringing. If you can get past this level of cheesiness, some of the more earnest attempts are actually funnier.

In desperation I cried out: Please BitLord, let there be something to wash my mind of this filth… and lo, there it lay before me. “Satoshi Nakamoto”, an actual good song, by a proper artist. Gramatik, you have restored my faith in Bit-Hop.

Although most of the time, when the two worlds colliding are cryptocurrency and music… just “Ouch!”

Are you a fan of ‘Bit-Hop’? What is your favorite crypto music? Let us know in the comments below.

Images and media courtesy of YouTube/CoinDaddy