Crypto an Alternative to Inflation Across the Globe, Now Philippines

Sometimes, the only thing that drives progress is a kick… in the bottom. That’s why economic crises have been a most effective factor for encouraging cryptocurrency adoption. First Venezuela, then Iran, and now the Philippines may follow suit.

The Philippines are currently seeing the highest inflation rate (6.4%) in almost a decade as an outcome of the trading war (gone global…) between the US and China. The national currency, the Philippines Peso (PHP), plummeted to its lowest in 13 years against the USD according to Reuters — or $0.019. The president of the Philippines attributed the responsibility for this fiasco to his “friend Trump’s” unpopular decisions. 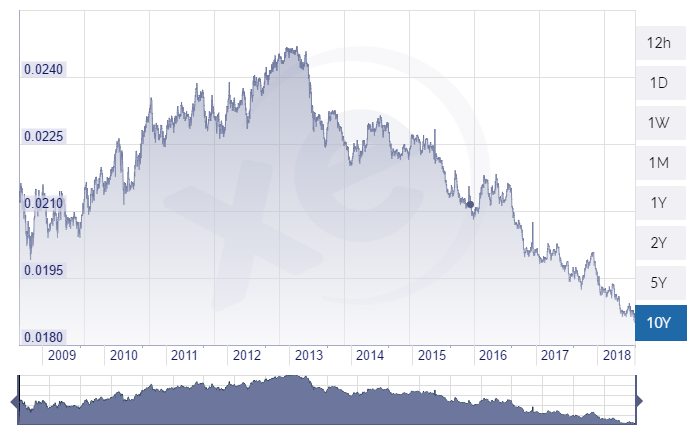 Cryptocurrencies run high in the Philippines

According to the statistics shown by CoinDance, the volume of fiat exchanged by the Filipinos for cryptocurrency reached unseen records this summer. The first weeks of August witnessed a volume of more than $500,000 per week, at least two times higher than a week in July. If you still think that this renewed interest in cryptocurrencies and Trump’s trade war are unrelated, please be reminded that the US president announced that the country will levy tariffs of 25% for $200 billion worth of imports on August 1st. China retaliated with equivalent tariffs for US-imported goods on August 3rd.

It’s not just the citizens, but the Filipino government also sees cryptocurrencies as a useful tool rather than an impediment to the economy. A representative of the country’s Security and Exchange Commission previously stated that they “see the need to regulate [cryptocurrency exchanges] as trading platforms,” after the news came out that the institution is currently working on legalizing crypto exchanges.
Earlier in August, another news emerged suggesting that the Filipino SEC is working on ICO regulations as well. Besides, Philippine’s top bank, UnionBank, expressed its interest in Bitcoin and mining a few months ago, in May. Filipino people’s interest in cryptocurrencies is only natural, after all. 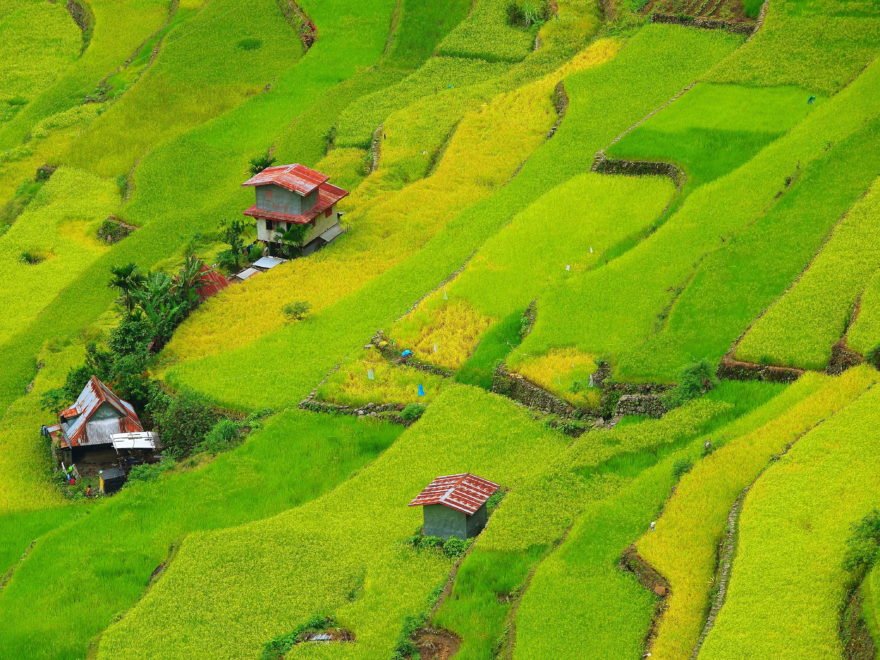 Is There a Possibility that the Philippines Will Adopt Crypto Like Venezuela?

Not just yet, but it is certainly a promising beginning. While Philippines or most other countries, by the way, cannot compare with the current situation in Venezuela. No, Philippines will probably never reach Venezuela’s inflation rate, think of the big picture. The people are beginning to see cryptocurrencies as a viable alternative to financial systems everywhere in the world now. Where is it going to get a few years from now if it keeps up the same?

What are your thoughts on the possibility that crypto will fill the gap where financial markets fail?