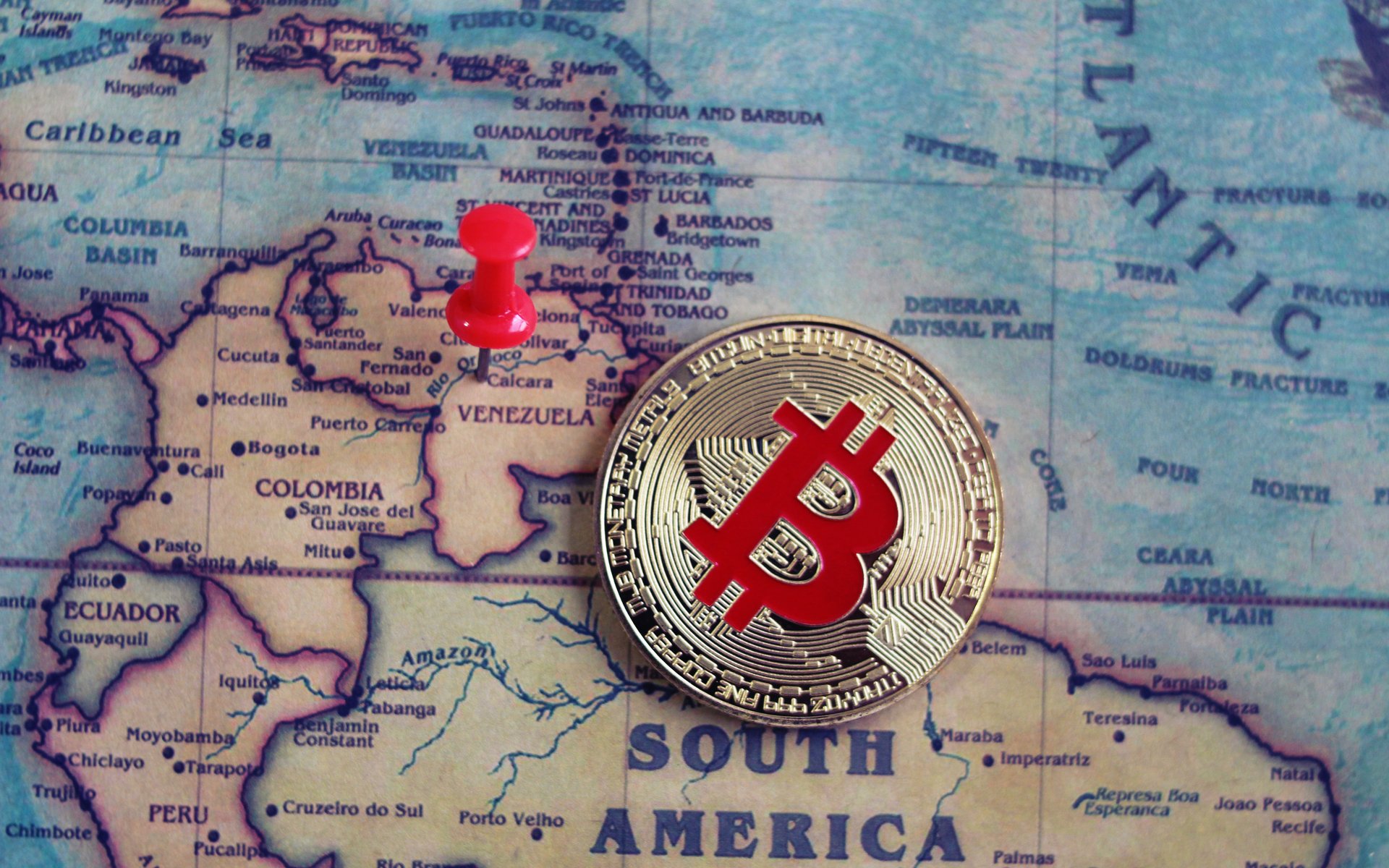 Trading between Bitcoin and the Venezuelan Bolivar (VES) has beaten all records to pass 500 million for the first time last week.

7 Days, Half A Billion Bolivars

The results come the same week Venezuela revalued the bolivar to create the new Sovereign Bolivar, lowering the currency’s value by 96 percent in the process.

For the week, Localbitcoins processed 506.3 million VES, a figure which dwarfs the previous all-time high of 175.8 million seen the week before.

In Bitcoin terms, the figure was also the highest ever, at 1143 BTC.

The Venezuelan government has come under extensive criticism for rolling out its Sovereign Bolivar project, which is tied to its national cryptocurrency Petro. As Bitcoinist reported, both Petro and the VES have received broad votes of no confidence, sources describing the latter as a “scam on top of another scam” last week.

Following conversion day August 20, the government in the meantime has even released a dedicated app to help citizens calculate how much money they actually own.

Rampant hyperinflation, which Caracas claims the new currency will help calm, is contributing to the confusion and ever-decreasing purchasing power of ordinary Venezuelans.

While Bitcoin has been gaining popularity in line with the deteriorating economic situation, the latest decisions by authorities appear to be fuelling interest and uptake.

As Purse.io head of support Eduardo Gomez, who is a Venezuelan national, noted on Twitter August 27, citizens traveling abroad will now have to notify banks of their intention to leave the country. This, according to documents, is a result of the government forcing them to reveal the IP addresses of those who access their banking setup from abroad.

“Many Venezuelans who live outside the country use their national bank accounts to send money to family members and to purchase local currency from traders by selling USD,” Gomez commented.

“Bitcoin users will be directly affected by this. Many (Localbitcoins) traders live outside the country.”

What do you think about Venezuela’s trading volumes? Let us know in the comments below!