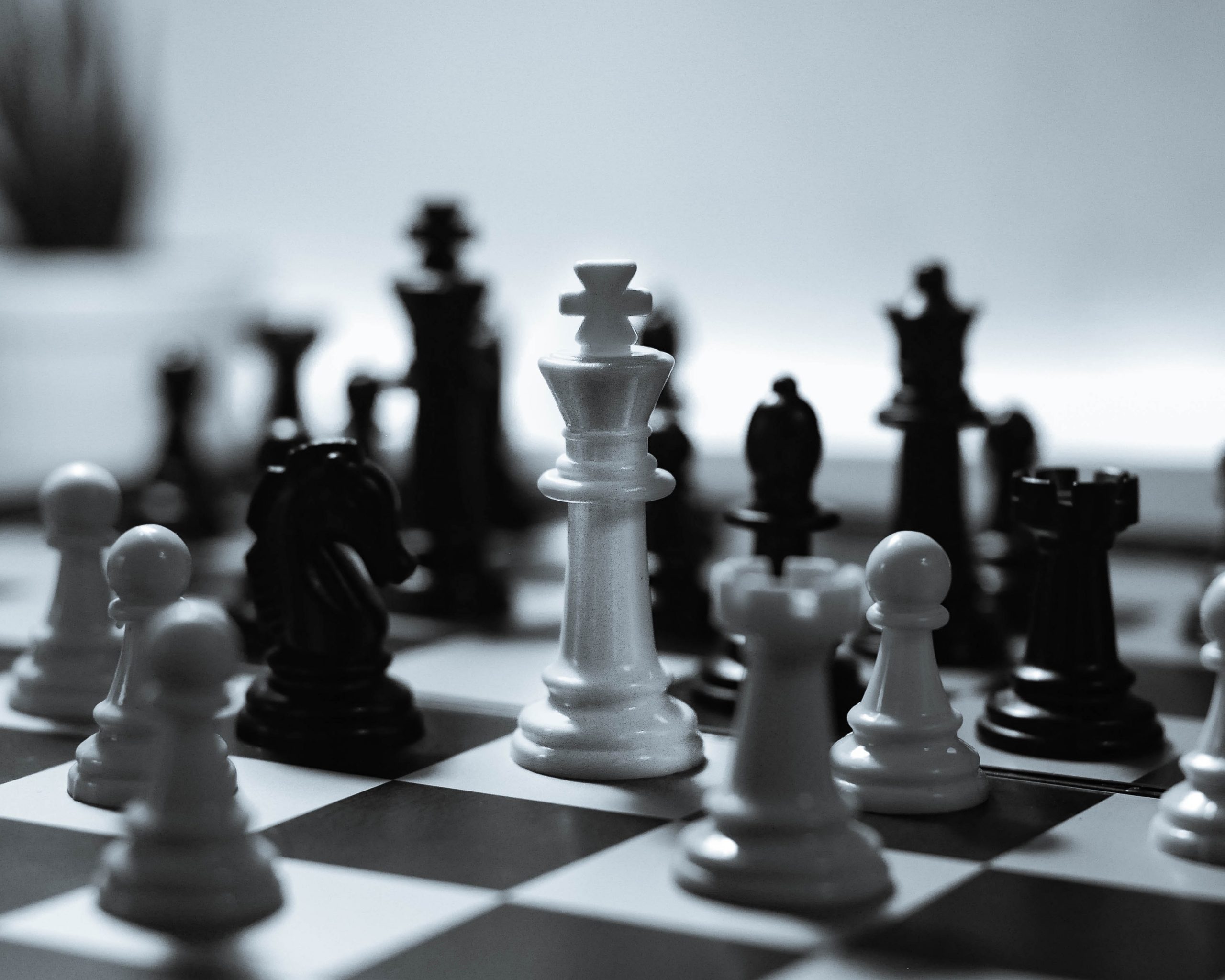 According to the deal, FTX will become the official partner of the Meltwater Champions Chess Tour.

Featuring top 10 players from around the world, the sixth leg of the Meltwater Champions Chess Tour will offer a total prize pool of $320,000, with the exchange sponsoring a bonus prize of $100,000 in Bitcoin. FTX also entered into a long-term deal with Play Magnus Group to become its official crypto exchange partner. 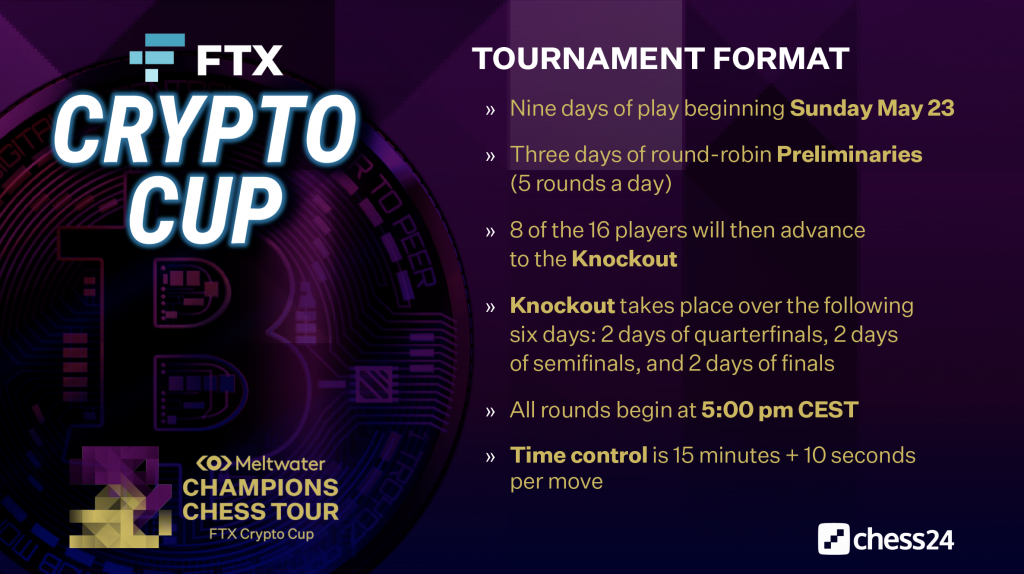 The exchange is also set to become the presenting partner for the next leg of the major, the FTX Crypto Cup. The event is set to run from May 23 to May 31, and will be broadcast on online streaming platforms Twitch and Youtube, among others.

“As a big sports fan and NBA enthusiast, I was thrilled to learn that FTX is continuing its move into sports by partnering with the Champions Chess Tour,” the Norwegian world champion said in a recent statement.

“The Tour has been extremely exciting both as a competitor and a fan, and I feel a renewed sense of motivation now that we’ve found a partner in FTX that shares our common goal to grow chess and the Tour.”

As cryptocurrencies continue to garner mainstream attention, FTX has recently focused its marketing efforts outside of the crypto and financial industries. Earlier in April, FTX signed a deal with NBA basketball team Miami Heat to become its official and exclusive crypto partner. The $135 million deal is set to last for 19 years, with the Heat’s facilities to be renamed as FTX Arena by next season.