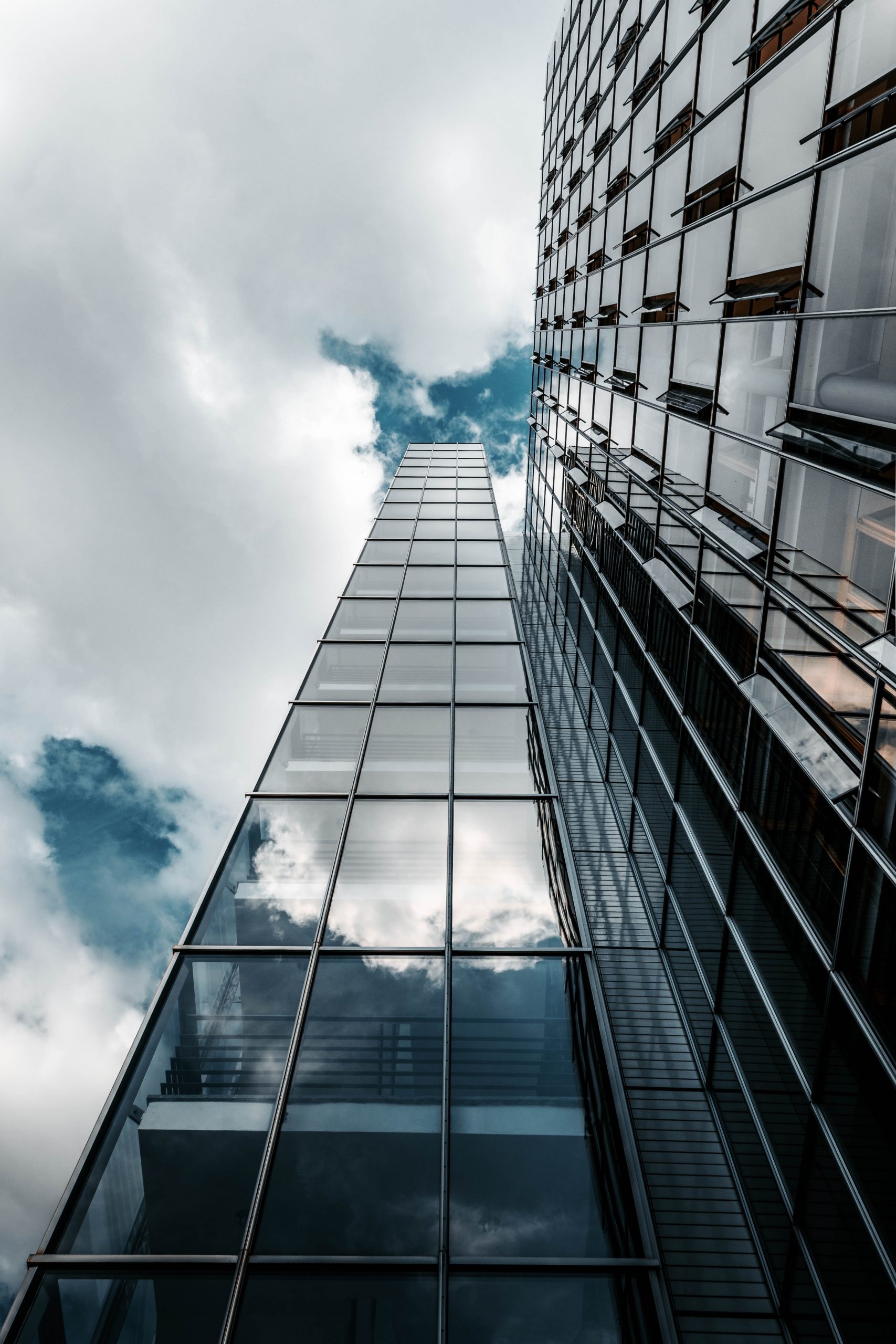 However, as institutional interest continues to ramp up and other nations greenlight crypto-based financial products, the likelihood of approval appears to be high.

The recent mainstream emergence of the cryptocurrency space has led to major asset managers scrambling to gain market share. Among Kryptoin, major names such as Fidelity, Wisdomtree, and NYDIG have also filed for Bitcoin-based ETFs.

Recently, GrayScale has also hinted towards transitioning their Grayscale Bitcoin Trust (GBTC) into an ETF in hopes to keep up with the competition.

If approved, the “Kryptoin Bitcoin ETF Trust” will be listed on the CBOE BZX Exchange rather than the New York Stock Exchange. Krypton’s amended S-1 filing revealed that the firm had already added its prospectus to the list of rapidly growing Bitcoin ETF filings.

It also stated that Kryptoin would not “purchase or sell bitcoin directly, although the [firm] may sell bitcoin to pay certain expenses.” Rather, the firm will look to operate through “in-kind” transactions when selling or redeeming shares. This will be done in blocks of 50,000 shares at the fund’s net asset value (NAV).

As for the pricing of the ETF, its shares will be valued according to the CF Bitcoin settlement price. The trust’s management fees were not disclosed, but will likely be in line with the industry.