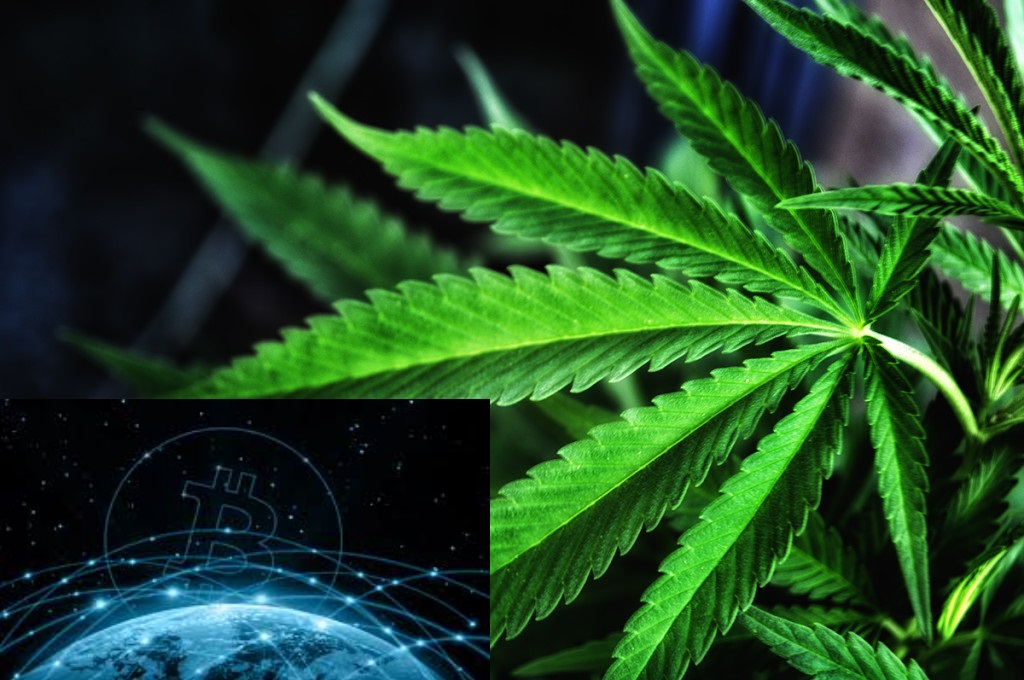 At 4:20pm Denver time CCC is announcing the Crypto Cannabis Conference (CCC) 2016 is hosting its second annual event in Denver, Colorado on October 21-22, 2016. The conference is special in that it works to connect the cannabis and cryptocurrency industries. While Marijuana laws have been changing at the state level, with almost half of the United States adopting medical use statutes, the plant remains illegal at the federal level. Conflicting laws have made it difficult for businesses in the cannabis industry to get proper banking services. Many banks 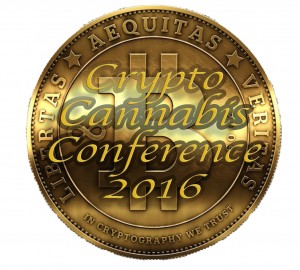 do not work with the industry due to the real threat that the federal government could issue punishment.

While some credit unions and small banks serve cannabis businesses under secrecy, there is still a financial divide between legal cannabis businesses and the mainstream economy. Bitcoin can help fill that gap. By accepting bitcoin and using it up and down supply chains, marijuana businesses will have access to a secure financial system that is just as effective as traditional banking — if not more.

This year, the Crypto Cannabis Conference is being presented with major sponsors Canna Investor Magazine, Chronic Lifestyle Magazine and the Cannabis Community Project. Bitcoin and crypto businesses along with several other cannabis magazines and companies will also be added over the course of the summer.

Robert Stephan started the CCC to bring together the two budding industries. He has included the fintech industry as well, bringing on speakers who are knowledgeable about the benefits of cryptocurrency.  There are many different providers of not only point of sale systems but also debit card, tax software and cold storage systems for a businesses financial ease of use.

Hangout Chats as well as in person presentations at CCC 2016

Any industry that’s having a hard time dealing with traditional banks is a prime target for Bitcoin adoption. The medical marijuana industry falls directly in this camp.

At the 2015 conference, Arie Y Levy Cohen discussed FinTech’s place in the Cannabis and Bitcoin industry, while Agricultural Genomics Foundation Founder Dr. Daniela Vergara talked about genomic research in cannabis and some of the results from the Cannabis Genomic Research Initiative.

Earlier this year, CCC hosted a Bitcoin Q&A panel at the Cannacon meeting in Seattle, moderated by Caleb Chen.

Many speakers are slated to present at CCC 2016, covering topics aimed at the conference’s two main goals:

The list of speakers as we noted is ever growing. Experts from many parts of both the Cannabis and Bitcoin industry will be speaking and taking questions.  Most will also be participating in the after parties and VIP events.  Several of the industry speakers are:

At the end of each day, a Q&A panel will be hosted where attendees can ask industry experts anything they want.

The Crypto Cannabis Conference for 2016 is a must go event. Ticket information can be found on the CCC website.

Are you going to the Crypto Cannabis Conference this year? Let us know in the comments section.