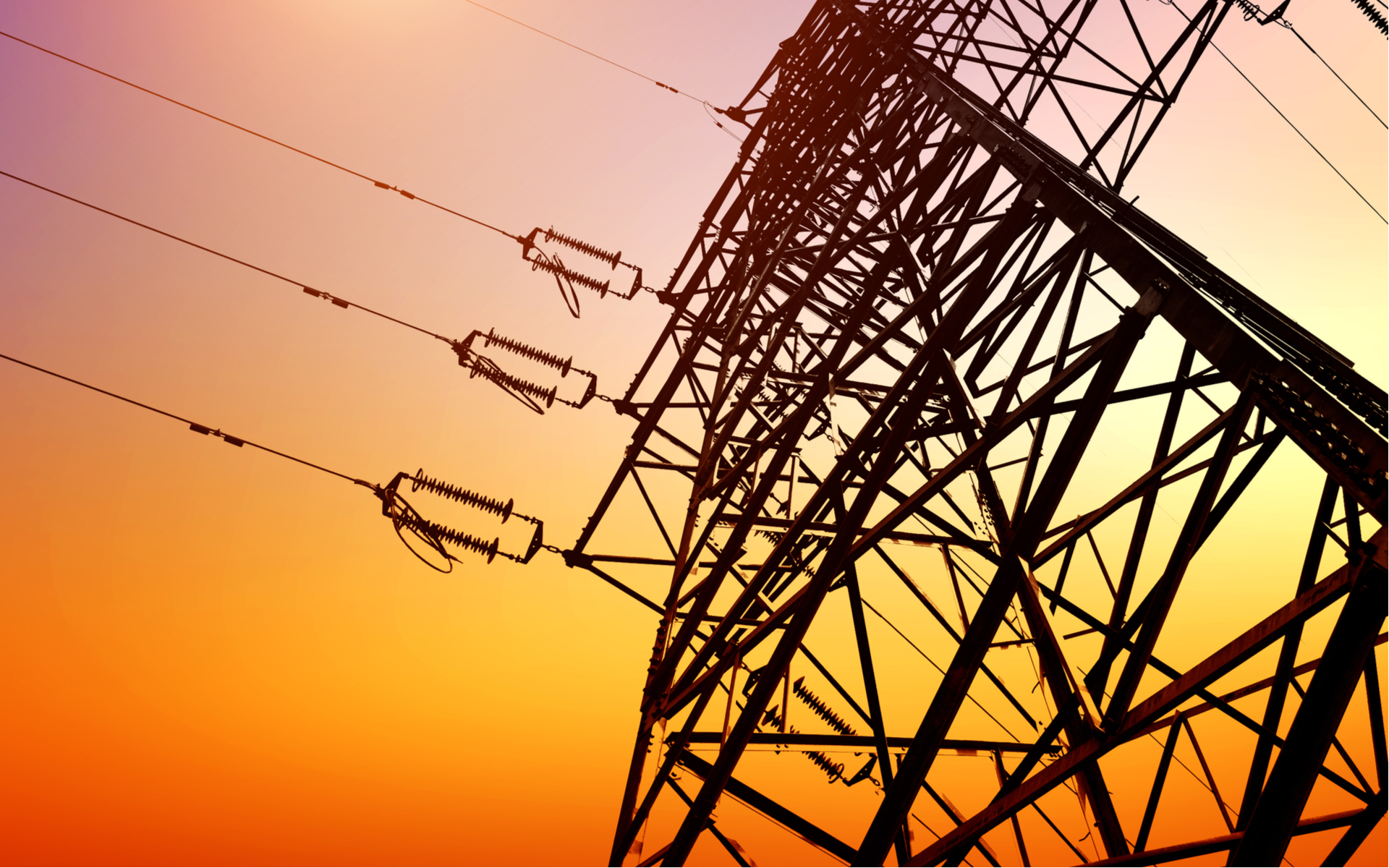 ‘You Can Implement It And Stay In Business’: Crypto CEO Reassures Energy Sector On Blockchain

Hungary became the most recent country to turn its attention to Blockchain’s application in energy and electricity streamlining last week as the industry looks to shake up legacy infrastructure.

“If having a decentralized network of nodes holding public ledgers where all parties are incentivized for honest behavior outweighs the cost of running a blockchain, then you can implement it and stay in business,” he summarized.

Multiple countries are currently playing host to projects designed to reshape electricity production using disruptive technology. Most of these concentrate on mining cryptocurrency using ‘clean’ energy while feeding power back to the national grid, as is the case with a major in-production project in Spain among other examples.

Meanwhile, Bitcoin itself is no stranger to its own electricity consumption issues as naysayers keep calling cryptocurrency mining everything from wasteful to boiling the oceans, despite the incumbent financial system and even the gold industry dwarfing it in terms of energy usage.

For Csabai, however, the opportunities to make Blockchain an intrinsic part of a state’s energy setup runs much deeper.

“Currently, if you feed electricity generated by your solar panels back into the grid, the electricity company pays you for it, makes a profit on it, then resells it to other consumers,” he explained.

In a decentralized system, each consumer [or] producer would record their consumption [or] production on the Blockchain, so the system could monitor how much electricity everyone added to or taken out from the decentralized grid.

While reliance on manufacturers using recording equipment would mean the system would not be entirely trustless, the appeal of cutting out middlemen and reducing the chance of error or manipulation is as self-evident in the sector as it is elsewhere Blockchain is involved.

Inlock intends to use decentralized blockchains to offer personal loans collateralized with cryptocurrency, allowing the system to run itself while protecting users from loss due to market volatility.

What do you think about Blockchain’s opportunities in the energy sector? Let us know in the comments below!