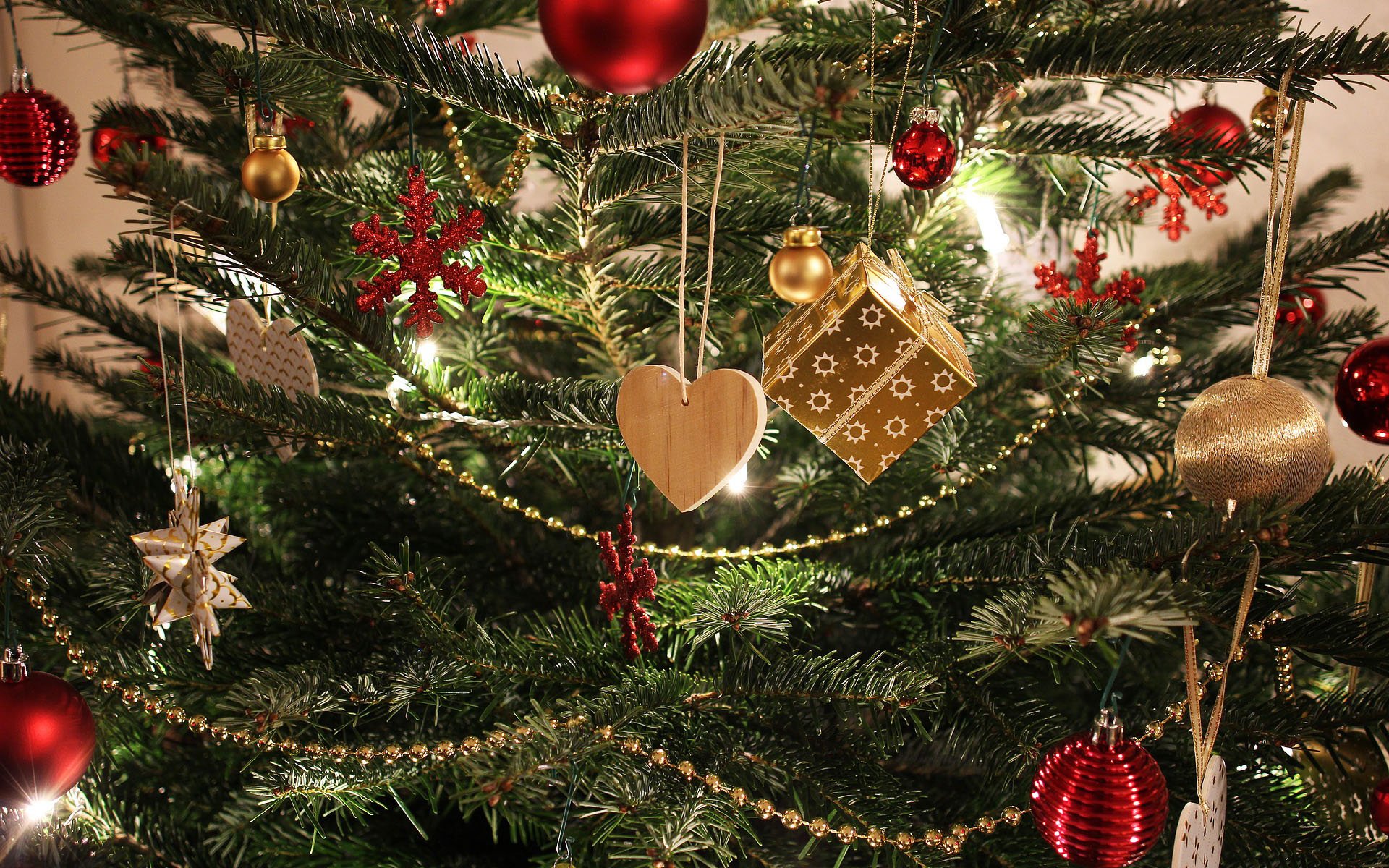 It’s always amazing what can happen when people have control over their economic decisions. No red tape, no dealing with bank regulations, or dealing with bureaucratic nonsense. People tend to be able to accomplish far more on their own when left unfettered, and this is definitely seen when it comes to charity. Case in point is the recent crypto charity event for Covenant House Toronto that far exceeded expectations.

Over $61,000 raised at #merrymerkle so far! Thanks to Robbie & Andreas for making tonight possible pic.twitter.com/NDdan6HkIX

Gather Around the Merkle Tree

The event in question is the Merry Merkle Tree event that was held on December 21st. More than 200 people attended the event, which was organized by Robbie Bent, the CEO of Truebit. Instead of a traditional Christmas tree, the event featured a Merkle tree that was connected to the blockchain.

The goal was to raise $25,000 for Covenant House Toronto, a charity that feeds and shelters homeless youth. Of the idea for the tree and event, Bent says:

We thought it was a funny pun. What if we had a Christmas Tree that lit up based on events happening on the ethereum blockchain? It’s the first hardware Christmas tree that was connected to the blockchain.

Word quickly spread beyond those at the event itself, and donations came pouring in, mostly in Ether. Overall, $3,000 was raised in cash, with the remainder of the initial $70,000 in Ethereum. Donations came from companies and individuals from all across the world.

Tis the Season for Giving

For the event itself, a total of 86 Ether was raised. The charity hopes to raise an eventual total of $200,000, which would be enough to feed everyone at their shelter for an entire year. To date, the charity drive has raised 100.5 Ether. The charity drive is ongoing, and you can donate here. The cryptocurrency will be converted into fiat in early January.

Needless to say, Bent is very happy with the amount of money raised and the response by the crypto community. He says:

There’s a real community here. You have 3,000 people who are super obsessed with this new technology and the way it’s going to change the world, and I think those are the type of people who are really willing to give back. 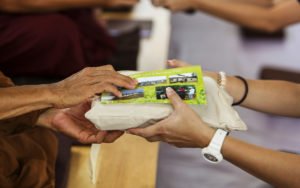 The surge in cryptocurrency prices is allowing a number of people to give heavily to charity. A couple who bought bitcoins back in 2013 are now donating all of their profits to the MUSC Hollings Cancer Center in South Carolina. The big daddy of crypto charity this year is Pine, the man behind the Pineapple Fund. He mined bitcoins when the cryptocurrency was still new, and the results have paid off. He realized that he had more money than he would ever need, so he created the fund to give away a whopping $86 million in Bitcoin to worthy charities.

In the end, good things happen when people are unencumbered by regulations from governments and financial institutions. The Merry Merkle Tree event is just the latest example of people using cryptocurrency for something incredibly worthwhile. A lot of youths are going to have a safe place to sleep and something to eat due to the generosity of crypto enthusiasts.

How much do you think the Merry Merkle Tree event will eventually raise? Have you ever used cryptocurrency for charitable reasons? Let us know in the comments below.

Is Ethereum A Security? Cardano’s Charles Hoskinson Sheds Some Light

Merge Aftermath: Ethereum Fees, Supply, And The Network At Large