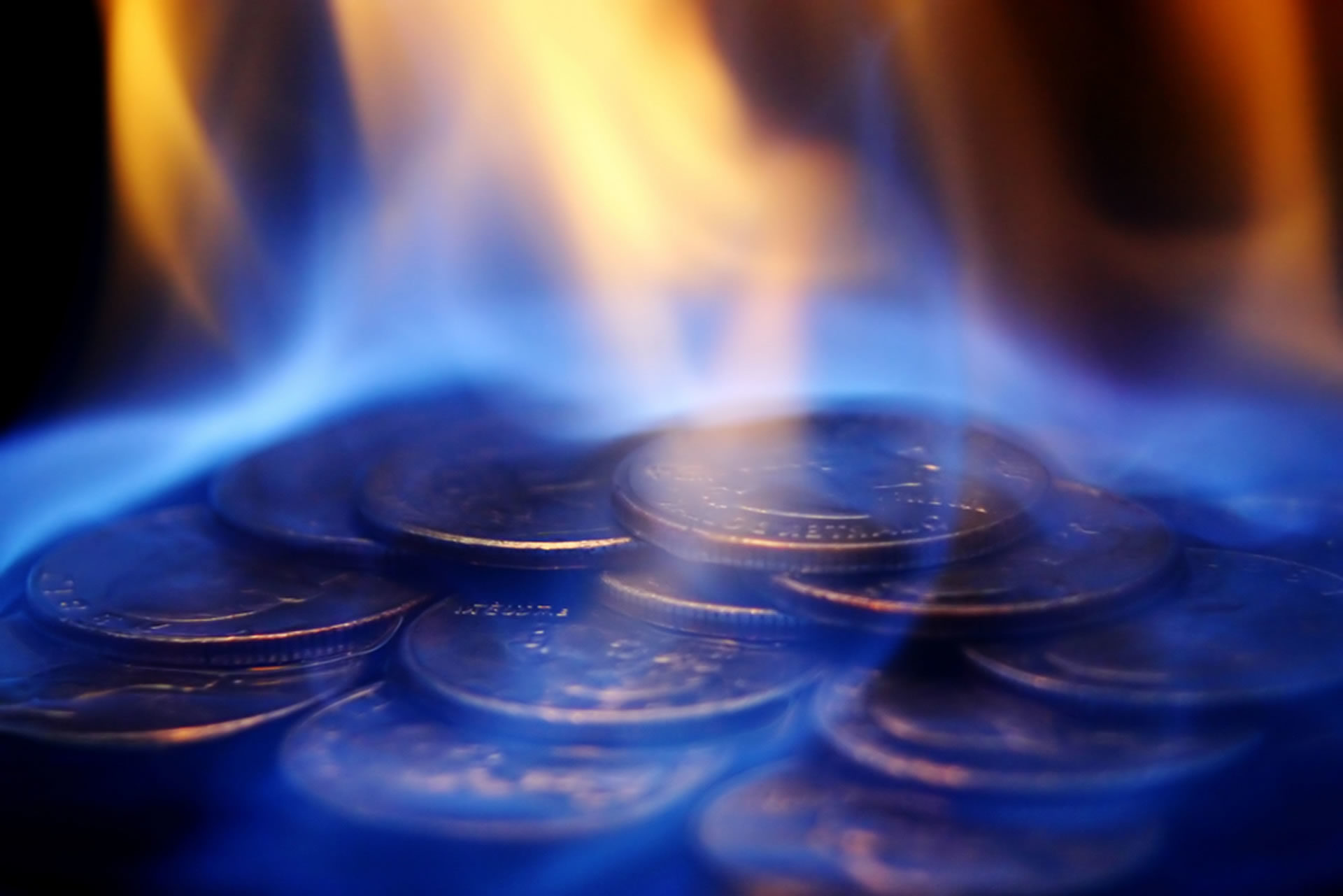 by Martin Young
in Altcoin News
0

There has been a mixed reaction to the big XLM coin burn that has just been carried out by the Stellar Development Foundation. The crypto community has been largely skeptical over the control that project founders still have over their token supplies.

A few hours ago it was announced that the SDF has destroyed 55 billion XLM tokens valued at around $3.8 billion at the time using circulating token prices. The move was revealed at Stellar’s inaugural Meridian conference in Mexico and as expected the token price started to pump.

XLM surged from $0.07 to top out at $0.09 according to Tradingview.com.  It has now reached a six week high but is still down over 80% from its 2019 peak and has been smashed from its all-time high.

The crypto price pump was rather predictable and is very likely to dump again soon because the token burn came from the total supply which the Foundation still controls. The circulating supply of 20 billion remains unchanged and many industry observers have noticed this.

If $XLM can cut supply in half, they could also double it. Alts can be great trading opportunities. But it’s hard to justify holding many long-term with no ownership rights & at the mercy of a small centralized team.

If $XLM can cut supply in half, they could also double it.

Alts can be great trading opportunities.

But it’s hard to justify holding many long-term with no ownership rights & at the mercy of a small centralized team.

He followed up with commentary that this applies to altcoins in general and not specifically XLM which appears to have good intentions behind the burn. The Foundation clarified in the press release:

The network and community around Stellar are now robust enough to allow SDF to carry less weight, too–we’re just a piece of a much larger whole, and the funds we steward should reflect that. So: we’ve decided to reduce our lumen allocations and to rededicate what remains to what we now think Stellar needs most.

Trader Nic Carter looked deeper into the numbers adding that the price pump was in no way reflective of the number of crypto tokens destroyed;

He continued to state that there is no predictability with permissioned systems and a single entity had unilateral discretion over half the total supply. It appears that the same concerns over Ripple and the centralization of its XRP token are now being applied to its sibling, Stellar Lumens.

Is XLM just another centralized version of XRP? Add your comments below.