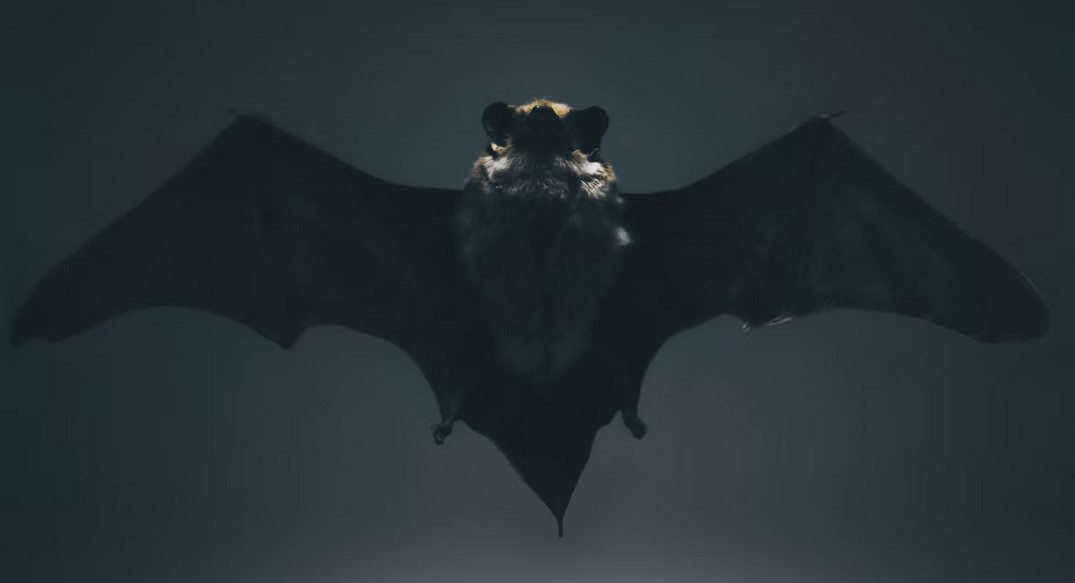 LBRY, Inc., a crypto company behind a P2P digital marketplace powered by a native token, has been in a legal with the U.S. Securities and Exchange Commission (SEC). Similar to payment company Ripple, the regulator accused LBRY of illegal sales of security with the token LBRY Credits (LBC).

This case began a few months after Ripple’s and has taken unexpected turns. Recently, LBRY, Inc., tweeted a message shared by Alex “Grin” Grintsvayg, one of the company’s founders and its Chief Technical Officer (CTO).

As seen below, Grin joked about showing up to the case’s deposition with the SEC smelling like garlic, and with a strong corporal odor. A “form of psychological warfare”, could potentially ward off the SEC from pursuing their lawsuit.

for the record, this is a joke. I did ask them, but our lawyers didn’t like the idea or suggest it. I’ll be looking AND smelling fresh tomorrow.

The crypto company claimed it doesn’t “respect the SEC” and claimed it has been playing by the rules for 4 years. This behavior, the team behind LBRY said, has “gotten us absolutely nowhere” while adding “we’re done being nice to these monsters”.

The regulator apparently approached the company about the joke and asked for it to be removed. LBRY turned to its followers to send another message to the SEC.

In addition to Grintsvayg, the LBRY team’s leadership is formed by Josh Finer, also a company founder and Director of Operations, and Jeremy Kauffman, founder and Chief Executive Officer (CEO). Kauffman, currently running for U.S. Senate in New Hampshire, has attempted to show transparency on the company’s legal battle with the SEC.

Kauffman recently did an Ask Me Anything (AMA) on the social media platform Reddit. The executive talked about his campaign, the company’s case against the SEC, and the current state of LBRY.

Despite the legal action against the company, Kauffman reported that LBRY and Odysee, another one of their projects, is “blowing up”. The executive said the following about their interaction with the regulator and the controversy around the company’s CTO statement:

It’s not like the SEC could treat LBRY any possibly worse. We’ve gained nothing by being nice and we have nothing more to lose by being honest.

The case against LBRY could have important implications for the SEC, similar to Ripple’s case. This common struggle has brought the communities behind these projects together.

John Deaton, a lawyer and active member of the XRP community, recently talked with Kauffman. After their interview, Deaton said the outcome of LBRY case against the Commission could set a precedent to classify Ethereum (ETH) as security and affect the Bitcoin mining industry. Deaton said:

The SEC is claiming if a company owns a token while actively improving or upgrading the platform or the way the token is utilized and you sell that token, it is a security. Software is constantly being upgraded. BTC miners perform upgrades. What about ETH 2.0?  It’s crazy!

Surprisingly, the case between LBRY and the SEC could come to an end before Ripple’s case is resolved. The trial is scheduled to begin on September 8, 2022, while the payment company could be extended beyond Q4, this year.

@SECGov v @LBRYcom @jeremykauffman #XRPCommunity #XRP Below is the Scheduling Order in the SEC v. LBRY case. Summary Judgment motions due May 4, 2022. Trial scheduled to begin on September 8, 2022. This is an important case to follow. pic.twitter.com/2TPfeual5r

At the time of writing, the crypto total market cap stands at $1.79 trillion with minor gains on the daily chart.