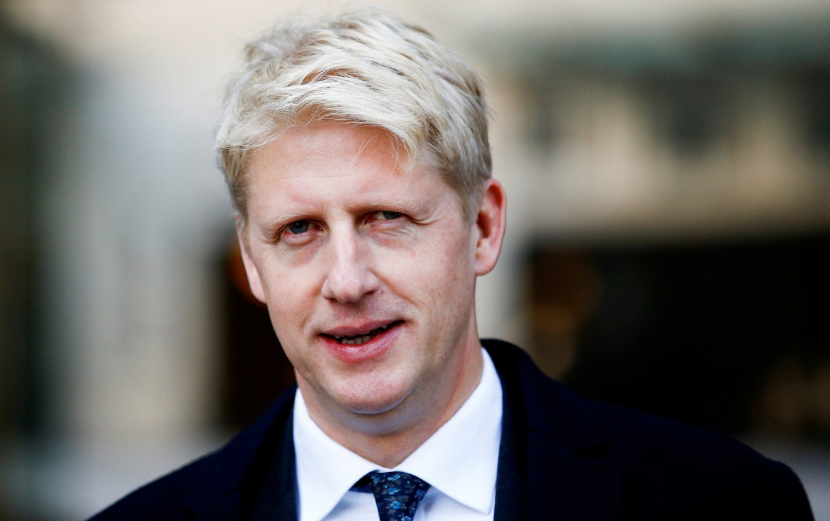 After crypto exchange FTX went belly up last month following a run on deposits exposed a deep hole in its balance sheet, prominent advocates of cryptocurrencies have been trying to distance themselves from the asset class.

When a large institution like FTX implodes, it drags others down with it. It’s a normal occurrence – a domino effect or contagion – many say.

It shouldn’t come as a surprise then when some individuals start packing from their workplace as a result of another company’s downfall. There could be other reasons.

As the cryptocurrency sector braces for more suffering in the wake of the FTX catastrophe, Binance said on Monday that Jo Johnson, brother of former British Prime Minister Boris Johnson, had resigned from the UK advisory board of Bfinity, a payments business unit launched by Binance in September.

Binance Board Adviser Steps Away

The former Tory member of parliament – also known as Lord Johnson of Marylebone – and universities minister stepped down from his post as scrutiny over Binance’s finances increases, The Telegraph reported.

Tory is an abbreviation for a member of the Conservative Party in the United Kingdom, and it is interchangeable with “conservative.”

In a statement released on December 19, Johnson revealed:

“I stepped down from the (Bifinity) advisory board last week and have no affiliation with it or any related entity.”

Binance founder Changpeng Zhao commented on the news, saying the company would proceed with its intentions to establish a presence in the UK, despite investors withdrawing $6 billion in funds from the largest cryptocurrency exchange in the world.

Johnson reportedly joined Bitfinity’s advisory board in September and departed last week. According to Binance, Johnson’s resignation was more about “balancing his workload.”

Related Reading: Ban Crypto? Why Senate Banking Chief Suggests SEC And CFTC Should Do So

Bifnity is based out of Lithuania. Among its many services, it facilitates the exchange of fiat money for cryptocurrency.

The Telegraph disclosed that the former Conservative Party lawmaker quit when accounting experts identified potential irregularities in Binance’s proof of reserves in light of negative opinions affecting the exchange, which subsequently sparked a bank run.

His departure also comes as the “CZ”-led company struggles to obtain regulatory approval to commence operations in Britain. Concerned about its openness, the Financial Conduct Authority (FCA) prevented Binance from creating a UK division in 2021.

Binance also had to contend with a report that the U.S. Department of Justice (DOJ) might file its own criminal charge against the exchange.

With Sam Bankman-Fried, the founder of FTX, facing criminal charges, cryptocurrency platforms are under greater pressure than ever before to embrace transparency.