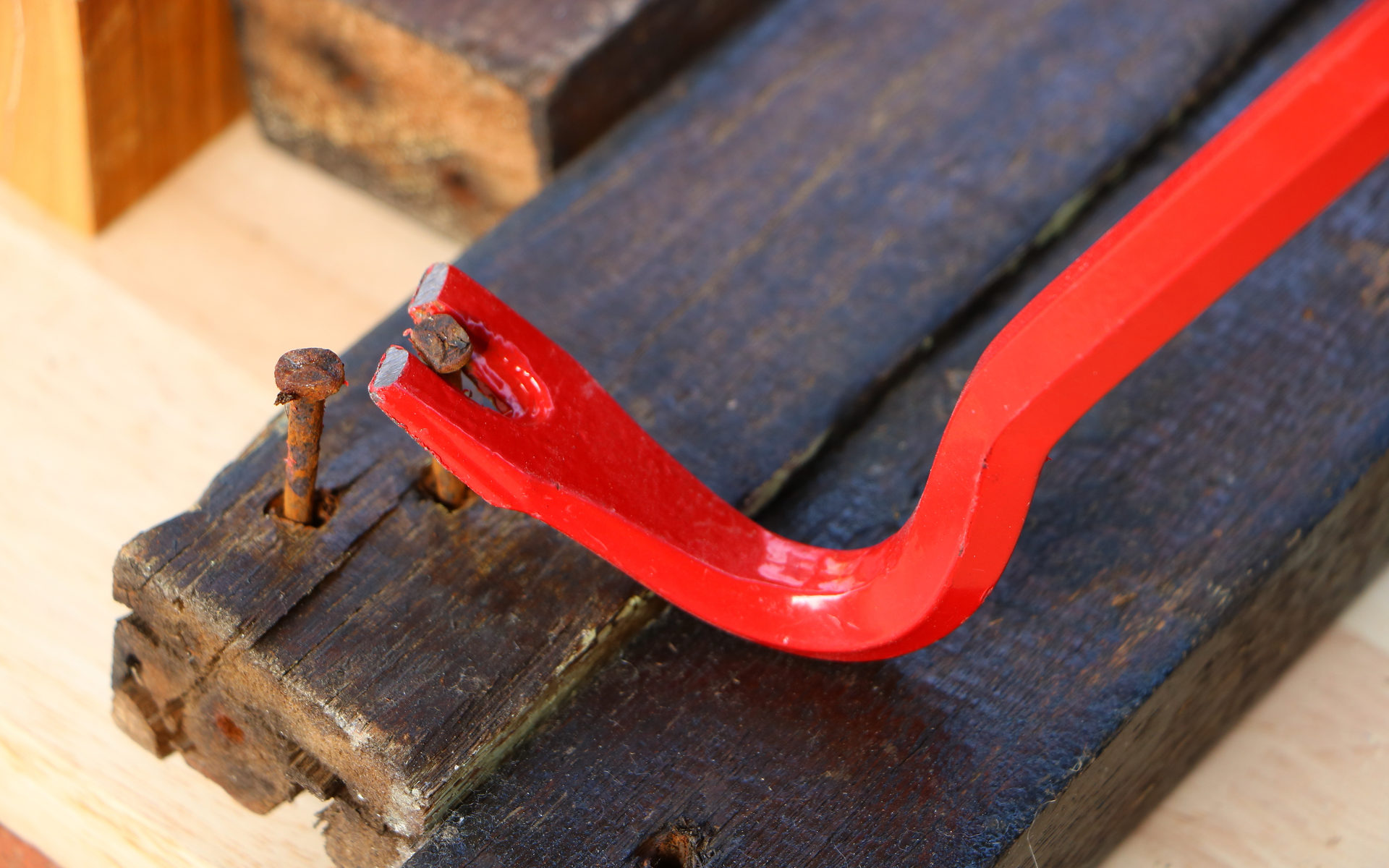 The Tokyo-based crypto exchange, Coincheck, announced that it is terminating its leveraged trading service, in a blog post this morning.

The planned end date for leveraged crypto trading is 12:00 on Friday, March 13, 2020, by which deadline all open positions should be settled. Customers will then have until the end of March 2020, to transfer any Japanese Yen balance in Coincheck’s leverage account to their own trading accounts.

New orders for leveraged crypto trades are suspended, effective immediately, although the transaction history of leveraged trades can still be accessed.

This schedule is subject to change without notice.

Leverage Reduction Only Implemented In October

Coincheck only resumed leveraged crypto trading on October 31st, having previously suspended the service temporarily at the end of August this year. As Bitcoinist reported, this was to implement a reduced leverage cap of 4x, down 20% from the previous cap of 5x.

At the time, Coincheck explained that the move was in order to comply with guidelines from the Japan Virtual Currency Exchange Association (JVCEA). This self-regulatory body has been focusing on limiting the leverage available on crypto trading in Japan since its formation in April 2018.

It seems that Coincheck has for now decided not to involve itself in providing leveraged crypto trading at all, perhaps due to a lack of customer interest.

In its statement, Coincheck assures users that it will continue to improve usability and work on new services which will be supported by customers.

Coincheck’s parent company, Monex, has been rolling out initiatives aimed at increasing bitcoin uptake of late. In September it announced that shareholders with a Coincheck account would receive a 500 Yen ($5) reward in BTC.

Then in October, it launched a program allowing customers to pay their domestic gas bills in BTC, attracting a 3% discount if they did.

What do you think about Coincheck ending Leveraged crypto trading? Let us know your thoughts in the comments below.