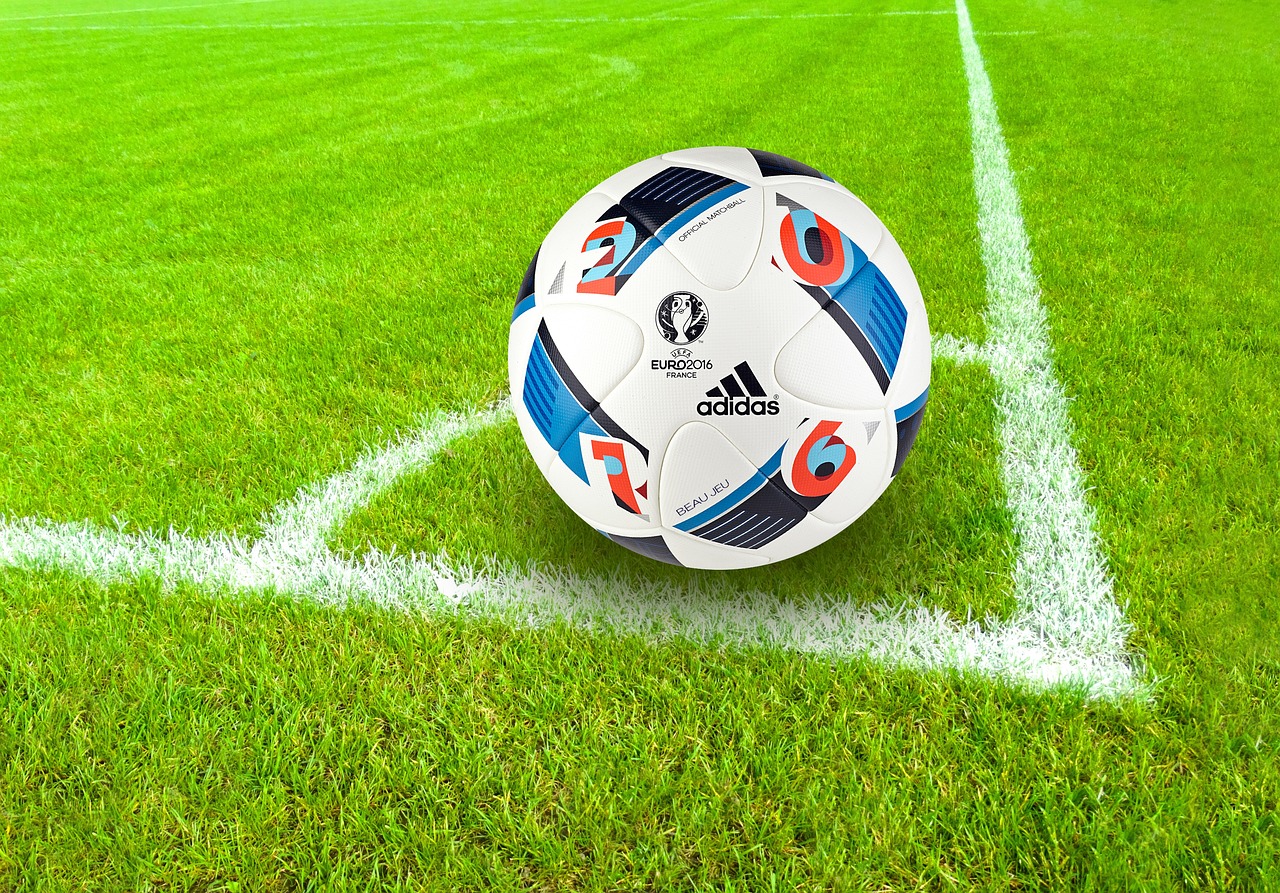 The bearish trend in the crypto market has been blowing a negative wave. The overall decline is affecting crypto assets and firms in different ways. Following the collapse of the FTX crypto exchange, many individual and institutional investors recorded massive losses.

Many venture firms invested in the exchanges have counted their losses, while some had to announce non-involvement to encourage their users. Moreover, with the FTX filing of bankruptcy, some affected companies now have little hope of recovering their funds trapped on the platform.

Don't wait! Jump on this Crypto Deal and get a 150% Welcome Bonus plus 100 Free Spins on your deposit today!
Related Reading: Bitcoin Bloodbath: Holders Realized $213 Billion In Total Losses Over Past Year

Yet, the contagion from the failed exchange is still spreading as the latest development reveals the cancellation of sponsorships.

According to a report, crypto trading company Amber Group has decided to retract its deal with Chelsea FC. As a result, the Singapore-based crypto firm is ending its $25 million sponsorship deal with the football club.

Amber Group is one of the prominent digital asset firms in the industry. Its operations are spread across different parts of the world, with offices in Europe, America, and Asia.

The company offers a wide range of digital asset services such as trading, payments, financing, investing, spanning, and others. Temasek and Sequoia Capital back the crypto trading firm.

Amber announced its sponsorship deal with Chelsea about seven months ago, and it was supposed to last for the current 2022/2023 football season. Through the agreement, the football club included the logo of Amber’s WhaleFin trading platform on players’ shirts. This will was planned to remain till the end of the deal but is now canceled.

Besides the termination of its sponsorship deal, Amber Group has reportedly laid off 40% of its workforce. The company dropped about 300 employees, leaving less than 400 in its workforce. During its peak, the firm reported having over 1,100 employees under its care.

Amber connected its new staff reduction move to the prevailing bearish trend in the crypto market. The declining conditions have swept some firms like Celsius Network, FTX, and BlockFi away.

Further, the crypto trading company is cutting down its retail operations to concentrate on family offices and institutional investors. This new move will create a dip in its customer base from hundreds of thousands to about 100.

Reports from on-chain analysts suggest Amber could get the same ending as Alameda Research, the trading platform linked to the collapsed FTX exchange. According to data from an analyst, crypto sleuth lookonchain, Amber Group has only $9.46 million in assets.

However, the Managing Partner at Amber Group, Annabelle Huang, refuted the claims about the form. Huang took to Twitter to report that the company is still running its business as usual and that they have no withdrawal restrictions.