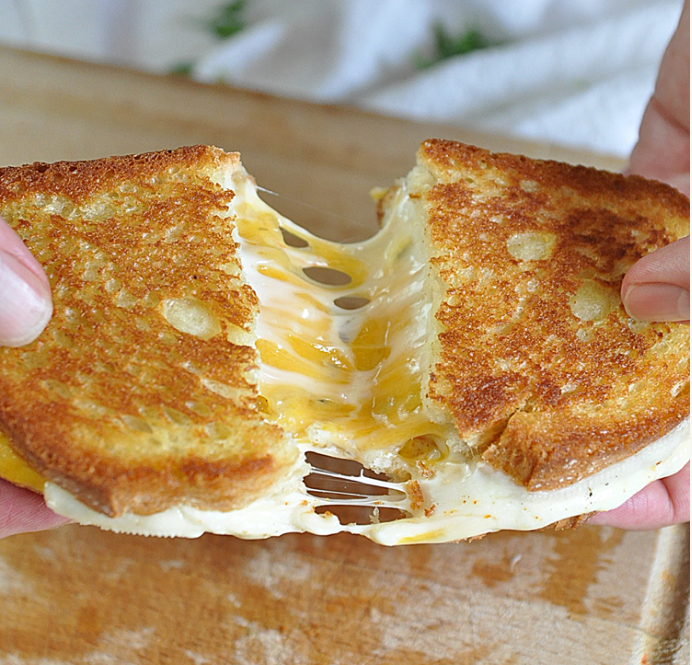 Bitcoin, still the consensus leader of the pack for the entire crypto market, had an average price of $49,384 in December 2021.

This year, over the first few days of the month, the maiden digital coin is changing hands at a median value of $17,030.

At the time of this writing, BTC, according to the latest data from Coingecko, is trading at $17,210, increasing in value by 2.4% over the last 24 hours.

Still, even with its significantly lowered value, Bitcoin, according to some analysts and experts, still has the capability to surge all the way up to the $100K territory.

In October 2022, Tone Vays, a crypto analyst and derivatives trader, said the cryptocurrency market along with stock market will experience a bullish run in 2023 as capital flows out of Europe and into the United States.

In one of his interviews, Vays said:

“I would be surprised if we’re not approaching that $100,000 [Bitcoin price] sometime next year. I think that there will be a lot of speculative money flowing into the equities market and into crypto markets.” 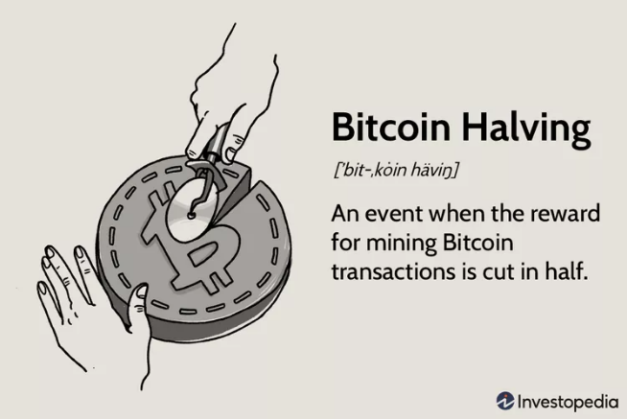 The trader has also suggested that more investors might end up purchasing BTC as FOMO (fear of missing out) sets in and they [investors] wouldn’t want to miss out buying the crypto asset under $10,000.

Meanwhile, other experts believe Bitcoin will reach $100,000 in March 2024 as the date is proximate to the much anticipated halving event that is supposed to happen in spring of that year.

Historically, the cryptocurrency experiences massive price increase during its halving episodes, increasing its value by 1,263% between the 2016 and 2020 occurrences of this important event.

Halving refers to the process at which the block reward given for Bitcoin miners are cut in half every after 210,000 blocks (roughly every four years).

As the event halves the rate of production of new units of the asset to be released for circulation, it serves as a means for the blockchain to introduce artificial price inflation until the time comes that all bitcoins are already released.

This system is expected to run until the proposed limit for the digital coin, which stands at 21 million, is reached by the year 2140.