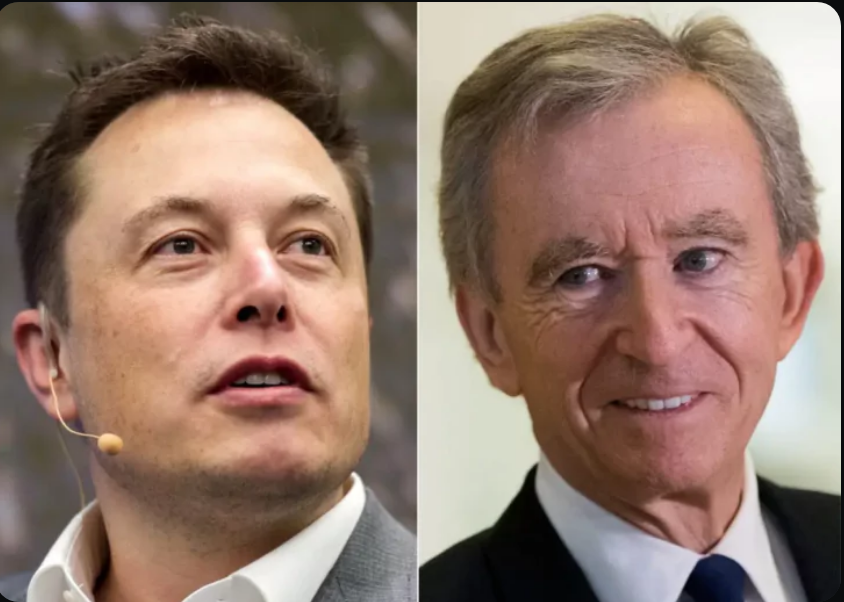 by Christian Encila
in Elon Musk
0

On Wednesday, Elon Musk lost his position as the world’s richest man to Bernard Arnault, the chief executive officer of Louis Vuitton’s parent company, LVMH. Musk’s loss was quick and only by a “fraction.”

According to Forbes, the transitory change in ranking was caused by a sharp decline in the value of Musk’s share in his electric-car company Tesla and a $44 billion investment on his newly acquired social media company Twitter.

Elon Musk and Arnault’s net worth continued to fluctuate, but as of Wednesday, Forbes calculated that Arnault was worth $185.8 billion. Musk was not far behind with $185.7 billion in wealth.

However, on the same day that Arnault could claim to be the world’s richest man, Musk reclaimed his status as the top billionaire, pushing Arnault back to second spot.

The gap in net worth between the two billionaires, $100 million, is nevertheless significant to many people. Obviously, it should be peanuts for these two men.

BitStarz Player Lands $2,459,124 Record Win! Could you be next big winner?
570% up to 12 BTC + 300 Free Spins for new players & 1 BTC in bonuses every day, only at Wild.io. Play Now!
Related Reading: Coca-Cola And Crypto.com Unveil 2022 FIFA World Cup-Inspired NFT Collectibles

According to Bloomberg’s Billionaires Index, Musk is still the world’s richest individual with an estimated net worth of $179 billion. Musk snagged the title from Amazon.com founder Jeff Bezos.

According to Bloomberg, this puts the Tesla CEO around $14 billion wealthier than the LVMH CEO, whose net worth is $165 billion.

Earlier on November 8, the net worth of Elon Musk fell below $200 billion as investors dumped Tesla’s shares over concerns that the chief executive and largest shareholder of the world’s most valuable electric-vehicle manufacturer is preoccupied with Twitter. 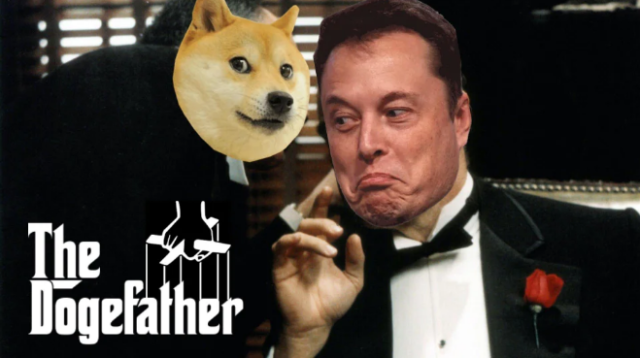 The Two Billionaires Are Crypto Enthusiasts

Meanwhile, several celebrities have joined the Dogecoin bandwagon, but none have been as enthusiastic as Elon Musk – the self-titled “Dogefather” – who has been tweeting about the cryptocurrency since 2019.

In May of last year, the price of DOGE reached its all-time high soon before Elon Musk appeared on Saturday Night Live. The pre-event hype caused the price to reach an unsustainable level, and n ever having recovered,

In April 2021, LVMH partnered with Cartier and Prada to launch the Aura Blockchain Consortium, a non-profit organization that uses blockchain technology to create a “digital twin” for designer products.

TAG Heuer, which is owned by the luxury firm LVMH Mot Hennessy Louis Vuitton, said in May that its U.S. website would take Bitcoin, Ethereum, and other cryptocurrencies.