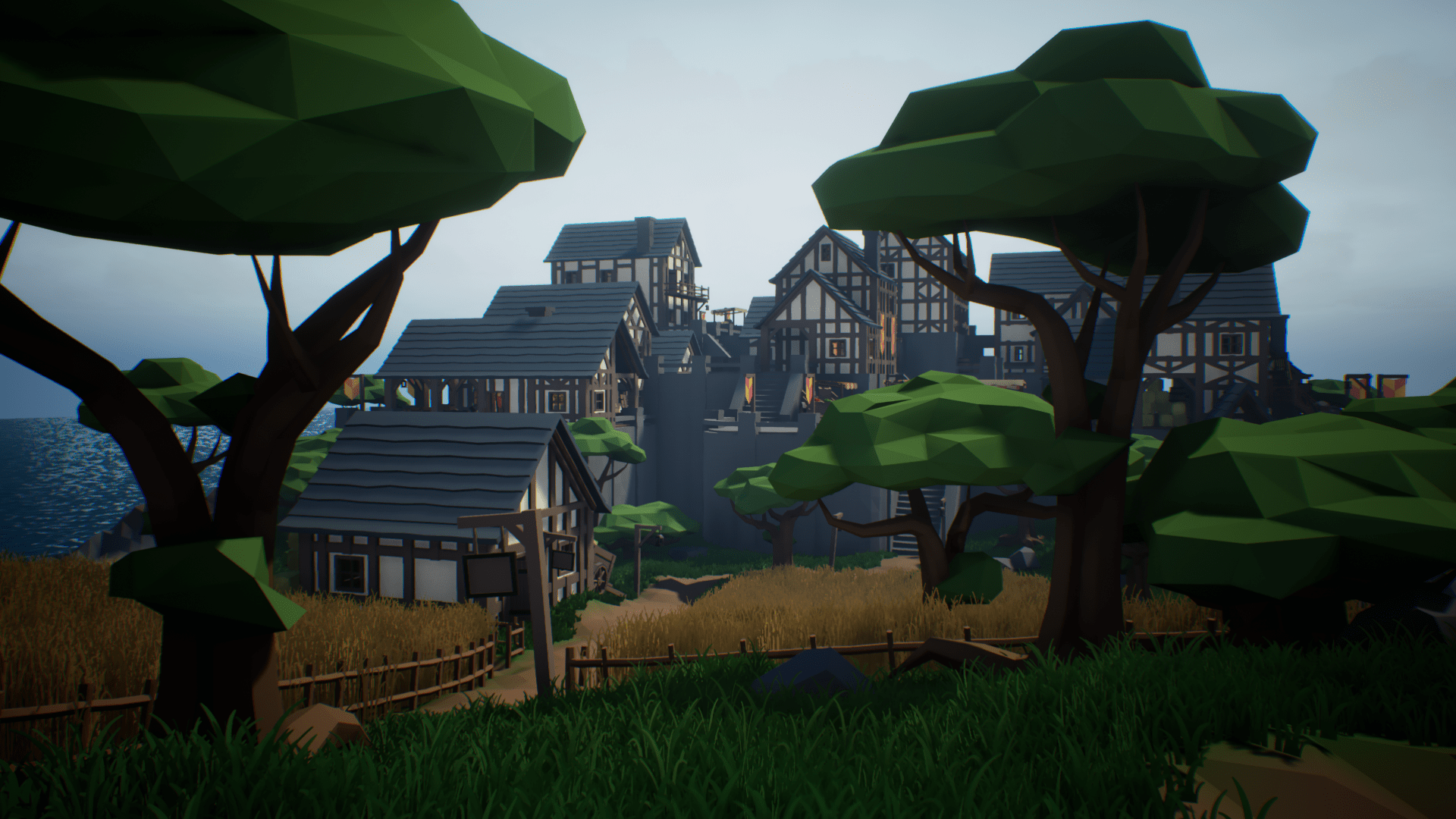 Crypto has long been considered a natural fit for gaming and virtual property exchanges. This use case for blockchain assets is accelerating, as almost USD $1 million in cryptocurrency has been traded in virtual worlds over the past seven days alone.

CRYPTO AND GAMING ARE A NATURAL FIT

Blockchain technology has long been known to have many use cases within the video game sector, and gamers tend to be strong supporters of cryptocurrency. There now appears to be a clear connection between the market rebound and a major increase in crypto use within the gaming space.

Over the past seven days, a tremendous level of investment has taken place in the top virtual property platforms. Decentraland, the largest crypto-based virtual world, has experienced over $600,000 in trading volume as adopters are now racing to purchase virtual real estate in the blockchain-based digital world. Investors are also making significant investments in other platforms, such as The Sandbox and Cryptovoxels, pushing the total amount almost into the seven figures.

Other types of cryptocurrency integration is also taking place within the video game sector. Earlier this month a new Minecraft Server, SatoshiQuest, went live. This Minecraft world enables players to participate in a Bitcoin treasure hunt. The rewards come from a $1 Bitcoin fee to play.

Crypto is now frequently used to buy and sell in-game items in a wide array of virtual worlds, often on an informal basis, and game developers are rapidly creating cryptocurrency options for in-game purchases.

The gaming industry has long asserted that the legacy transaction infrastructure is ill-suited for their products. Most notably, purchases made by credit/debit cards incur fees that make micro purchases impractical. Also, the borderless nature of virtual worlds often cause problems with specific currencies. It is not surprising that some developers are now turning to blockchain for a solution.

Last October, a Nano plug-in for Unreal Engine was released. It is now possible to integrate Nano payments into any game built on that platform. This is noteworthy as Nano is feeless, making micro transactions possible. Similar developments are taking place for use with Bitcoin’s Lightning Network.

Merging cryptocurrency with gaming opens the door to a number of taxation and regulatory challenges. The U.S. Internal Revenue Service has just removed the requirement to report transactions involving in-game tokens, yet it still requires reporting transactions made with blockchain-based currencies such as Bitcoin.

Also, in-game crypto use could run afoul of anti-gambling laws, or violate know-your-customer (KYC) regulations. Some cryptocurrency critics have, in fact, asserted that video games can be used to launder money or evade sanctions.

There is thus no doubt that gaming could play a tremendous role in bringing cryptocurrency into the mainstream, and this move is clearly underway. Nevertheless, new challenges have now been created as a result that will also need to be addressed.

What do you think about the future of crypto-based gaming? Let us know in the comment section below!

A new Minecraft server called SatoshiQuest has been launched, providing an online treasure hunt where the prize is real bitcoin. Players pay $1 in bitcoin to play, which is pooled into...

Japanese Internet behemoth GMO has launched CryptoChips, an in-game Bitcoin rewards system. GMO Internet Inc. announced the launch via a statement on its website on May 31, 2018. The...

Blockchain apps are an integral part of the sprawling tech landscape in South Korea. The technology behind Bitcoin is no longer the exclusive preserve of the finance world in the...