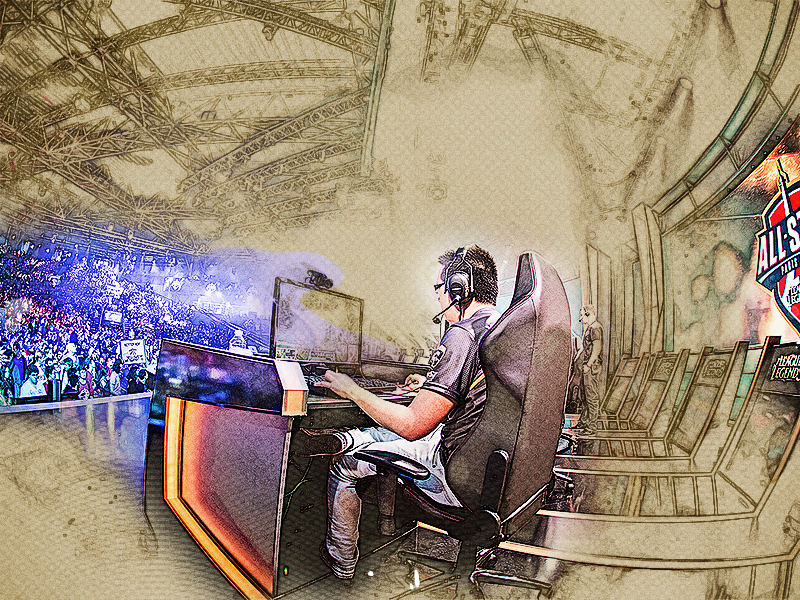 by Bitcoinist
in Press releases, Uncategorized
0

Win rewards while having a blast: Crypto Gravity from ionomy Studios.

Lead character Grav must navigate the dangers of a futuristic dystopian galaxy, plagued by deadly robots and collapsing infrastructure. 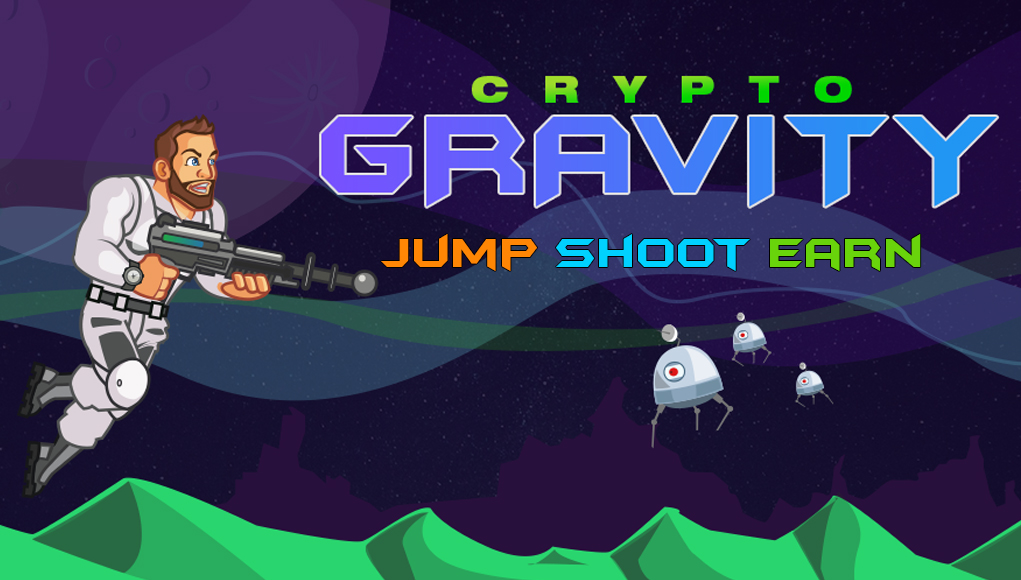 Only Grav can restore the powers of the blockchain, and he’s racing against time. Jump and shoot your way through the galaxy to restore the power of the blockchain to the people. It takes precision, creativity, and mastery to advance through progressively challenging levels. Featuring a new take on an iconic gaming style, Crypto Gravity is a classic action platform game.

Regular tournaments pit players and teams against each other for substantial prizes. Champions win ION, the digital currency based on Bitcoin that’s at the heart of ionomy’s ecosystem. In app purchases and even regular play earn “points,” which are redeemable in the store on the ionomy.com platform.

Store items include a wide range of in game benefits, financial advantages, and merchandise, such as ammunition, extra lives, powerups, bonuses on ION held in the user’s account, and real world goods like phones, game consoles, and assorted gadgets. ION prizes can be withdrawn to private wallets or sold for Bitcoin on the Bittrex Exchange.

ionomy is a new digital entertainment and investment platform built around the ION coin, a digital currency. By integrating ION into mobile gaming and closely tying it to a user friendly platform, ionomy makes games that introduce new users to cryptocurrency at their own pace.

The mobile gaming market is one of the largest and fastest growing sectors in the world. Players will come for the fun of gaming, and stick around when they discover the value of the rewards in the real world for goods and services. Start playing now and get in on the ION economy at the ground level.

Visit us online at ionomy.com or join the developer and user community at slack.ionomy.com. Questions? (844) 237­2721