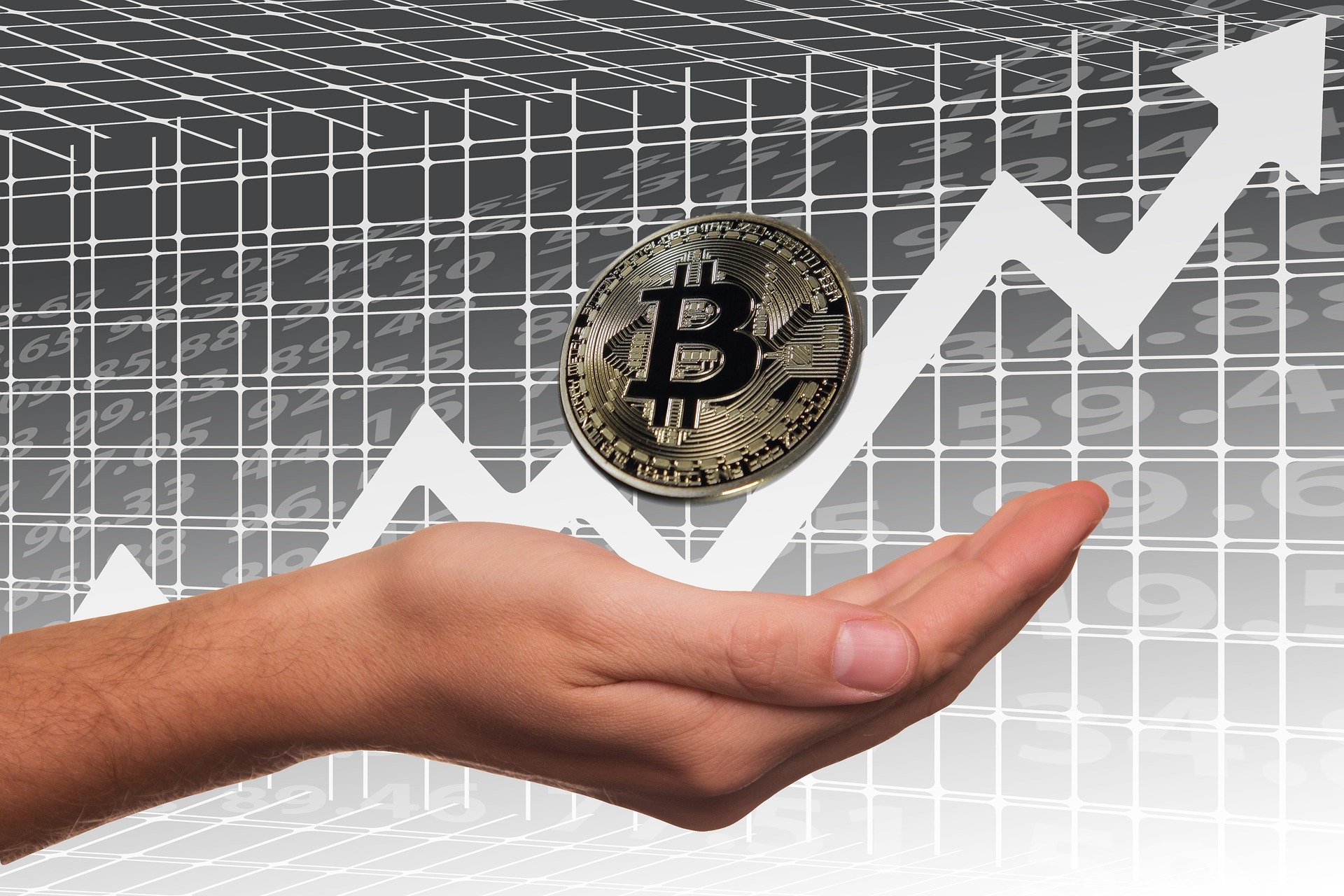 Bitcoin’s value has increased spectacularly, outperforming all the existing fiat currencies. Indeed, for the last two weeks in a row, Bitcoin’s value has broken all-time record highs. However, most institutional investors remain unfamiliar with the cryptocurrency. They are skeptical,  and they have not yet started to tap Bitcoin’s fantastic potential. 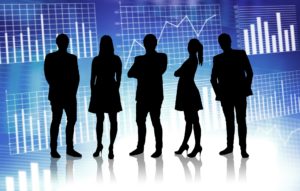 Retail investors are increasingly pouring money into Bitcoin, and the value of Bitcoin in the financial markets reflects this trend. However, significant money is not yet being channeled into the cryptocurrency ecosystem. Specifically, institutional investors, such as pension funds, money managers, and insurance companies, have so far avoided holding the cryptocurrency in their portfolios, according to a Reuters report.

Experts suggest many reasons for explaining why institutional investors do not have Bitcoin on their radar screens. One main reason is lack of familiarity. Bitcoin represents an entirely new paradigm, which it is still alien to most financial leaders. Hence, they distrust it.

One of these leaders is James Dimon, Chief Executive Officer of JPMorgan Chase. He revealed his lack of familiarity with the cryptocurrency, proclaiming that “Bitcoin is a fraud.” This behavior has prompted calls from some business leaders to recognize the value of Bitcoin and try to understand the benefits that the new era of Fintech brings.

[Bitcoin] is here to stay. Jamie Dimon needs to recognize that before he talks about it from a fraudulent point of view.

While cryptocurrencies are probably here to stay, they are difficult to analyze, wildly volatile and some may be prone to fraud.

However, Bitcoin’s limited liquidity feature is by design. And it is one of Bitcoin’s virtues.

To make the cryptocurrency inflation-resistant and to incentivize miners, only 21 million bitcoins will ever be mined. Therefore, no government and no financial entity, no matter how powerful, can arbitrarily increase the number of bitcoins.

The good news is that some key, experienced asset managers are now slowly but surely starting to venture into cryptocurrencies. Some of these managers are creating new instruments, such as cryptocurrency hedge funds, that could eventually attract the attention institutional investors.

We believe digital currency is at an inflection point, making it the right time for a transition to more institutional management.

Paul Brodsky, the founder of Macro Allocation Inc., is now joining Pantera Capital to set up a new office in New York. On October 18, 2017, Bloomberg reported that Michael Novogratz, formerly a hedge fund manager at Fortress Investment Group, is planning to launch a $500 million USD hedge fund to invest in the cryptocurrency market.

According to CNBC, these hedge funds provide institutional investors, who are unfamiliar with cryptocurrencies, a vehicle into the digital currencies world. As a result, a flood of big money entering the cryptocurrency market could be just around the corner.

Do you think cryptocurrency hedge funds will attract the attention of institutional investors? Let us know what you think in the comments below.