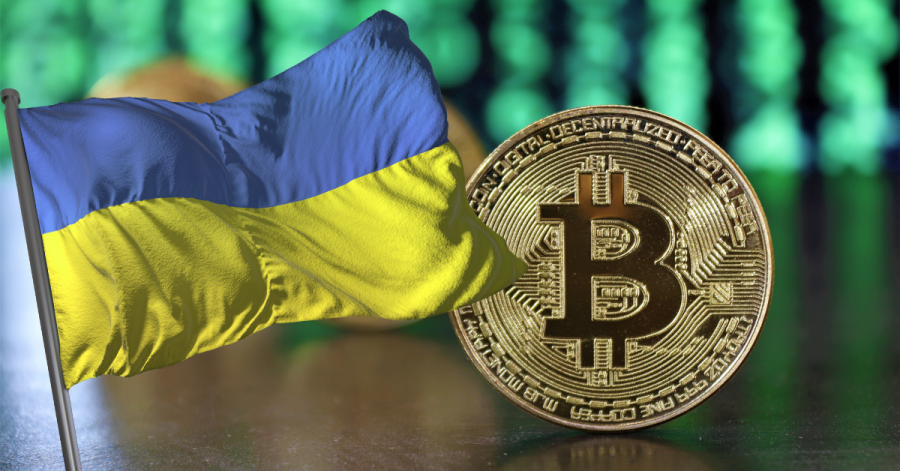 Crypto Is One Of The Ways We Fight Back, Says Ukraine’s Minister

People all over the world have been seeing photographs and videos of Ukrainian civilians taking up arms alongside military soldiers, ready to protect their nation against Russia’s ruthless invasion, for nearly two weeks. Ukraine, however, is fighting Russia on a second front – in cyberspace — away from the cameras.

According to a government official, Ukraine used monies received from crypto contributors all over the world to “fight back” after Russia invaded the nation.

According to Ukraine’s digital transformation minister, Alex Bornyakov, the country has been able to purchase much-needed military food and protective gear thanks to the cryptocurrency donations.

The funds have also been accessed in a more seamless and timely manner, enabling for the prompt and effective fulfillment of these requirements, according to Bornyakov.

“Crypto was one of the ways we fight back.”

According to him, the country’s request for bitcoin donations was based on the belief that digital assets would aid in a quicker response.

“With crypto, we can do those transactions in five minutes, in 10 minutes, and you don’t have to get that approval through banks,” he noted.

On February 26, just two days after Russia seized the country, Ukraine began collecting cryptocurrency donations. It asked for help with wallet addresses for bitcoin, ethereum, and tether on Twitter, and has since added more digital currencies.

The minister went on to explain how the government spent the millions it had received, saying that international assistance had aided Ukraine’s military in its day-to-day operations. He added:

“So far, we purchased 400,000 military grade rations for our army, because they really need this food. We [also] bought thousands of bulletproof vests, and other kinds of protection which helped our military in day-to-day operations.“

According to Elliptic, a blockchain analytics company, Ukraine and a large NGO in the country had received $59.7 million in crypto donations by March 8, 2022.

The funds were received in Bitcoin (BTC), Ethereum (ETH), and Polkadot (POLK) and peaked last week with a $5.8 million donation from Polkadot founder Gavin Wood (DOT). Stablecoins in the US dollar and other cryptocurrencies have also contributed significantly to the money.

Binance, FTX, and Currency.com, all cryptocurrency exchanges, have contributed to the donations. Currency.com said on March 4 that it has given $1 million.

The value of cryptos has decreased slightly over the last week, as cryptocurrency prices have plummeted due to anxiety over the impact of the Russia-Ukraine conflict. According to TradingView data, bitcoin and ethereum have lost 11.86% and 13.75% in the last seven days, respectively, while altcoins have lost even more. 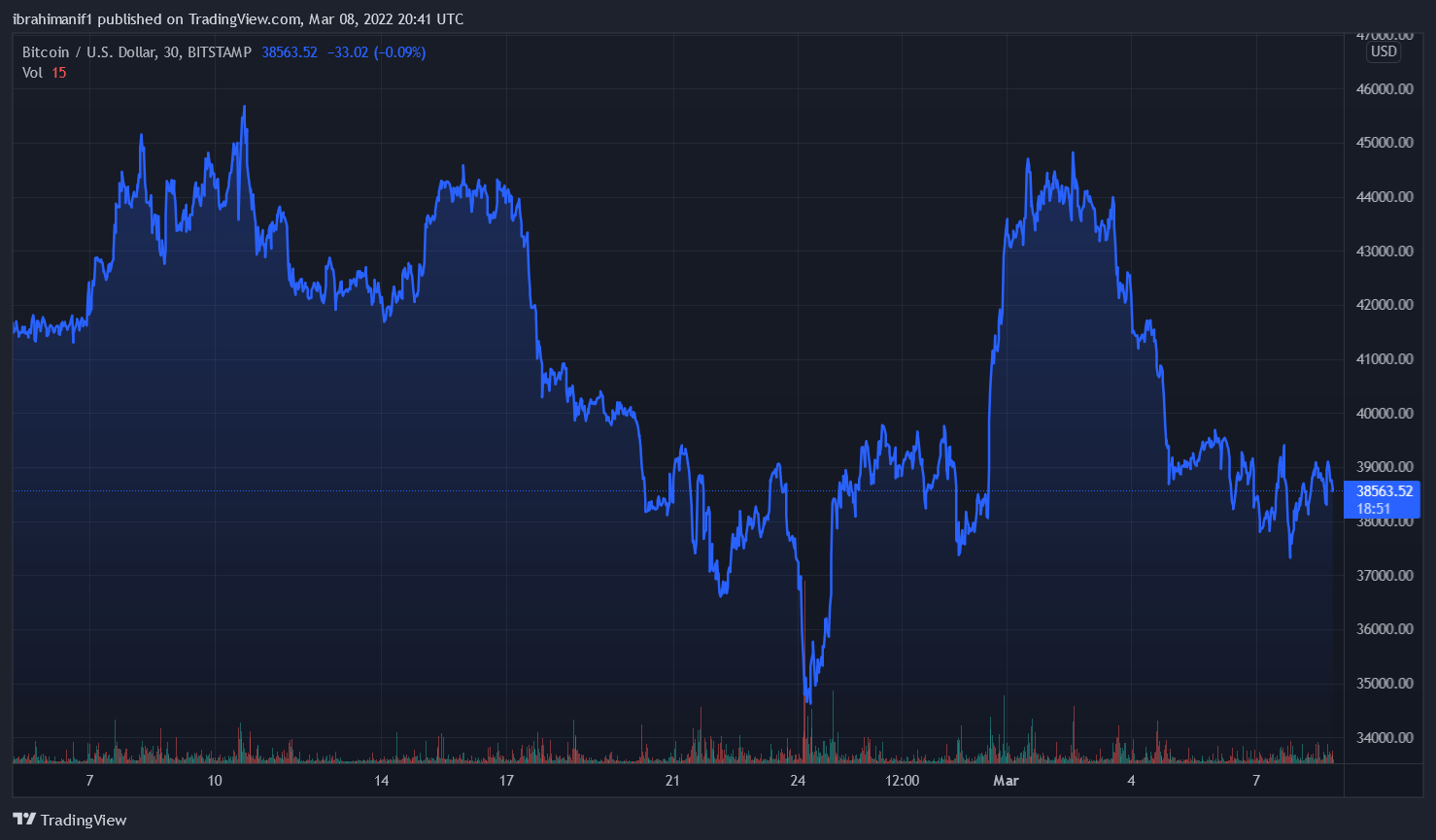 Vitalik Buterin, co-founder of Ethereum, was also in the Twitter Space. He and Bornyakov discussed Ukraine’s role in producing digital money prior to the invasion, and how many people are unaware of the country’s involvement in crypto initiatives.