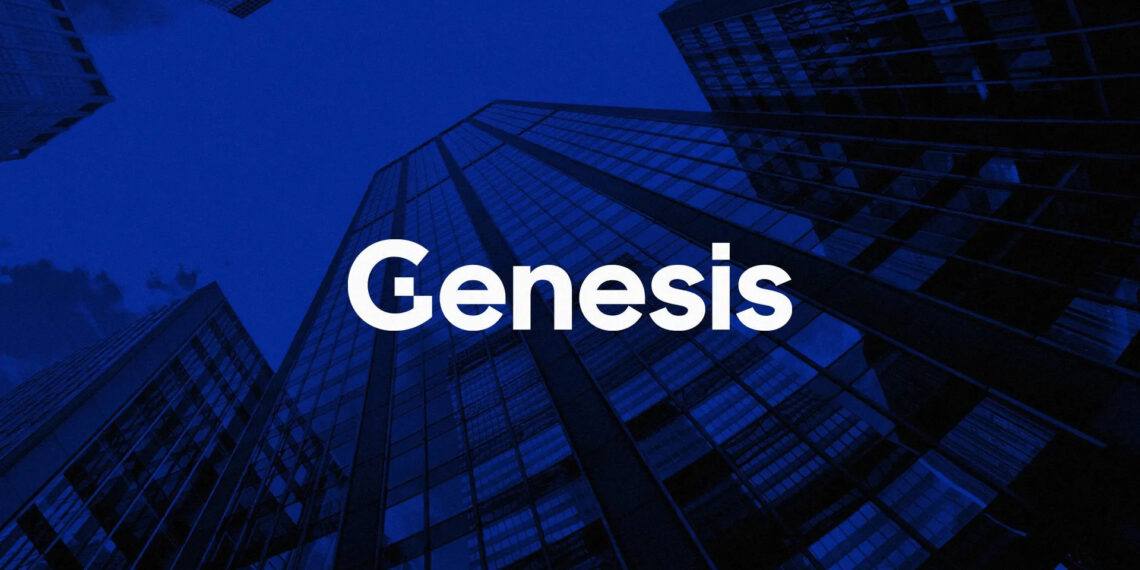 by Samuel Edyme
in Breaking News
0

A lot of ups and downs going on in the crypto industry have pushed some, if not most, companies to the edge of insolvency. Following its request for emergency bailout funding, popular crypto lender Genesis has slashed its staff members and is now considering a chapter 11 bankruptcy filing.

This is not the first time Genesis has made it to the headline for possible bankruptcy. Last November, the company voiced its need for an emergency fundraising of $1 billion to bail out its creditors.

Is Genesis Really Going Down?

In its latest headline of financial crisis, Wall Street Journal (WSJ) reported that Genesis Global Trading Inc. laid off 30% of its staff and is also mulling filing for bankruptcy, citing people familiar with the matter. Per the report, the staff layoff was expanded across all departments, and as of now, Genesis has only 145 employees combined across all departments.

The crypto lending firm has sought investment banks and financial advisory companies Moelis & Co. to assess its options for the future, one of which is a potential Chapter 11 filing.

A Genesis spokesperson told the news media, “As we continue to navigate unprecedented industry challenges, Genesis has made the difficult decision to reduce our headcount globally. These measures are part of our ongoing efforts to move our business forward.”

BitStarz Player Lands $2,459,124 Record Win! Could you be next big winner?
570% up to 12 BTC + 300 Free Spins for new players & 1 BTC in bonuses every day, only at Wild.io. Play Now!
Related Reading: Another Genesis Creditor Group’s Loans Amount To $1.8B, Numbers Likely To Increase

The Expectations On Genesis’s Possible Bankruptcy

Genesis has been actively making it to the headline recently for a number of reasons. Just this week, the embattled crypto lender received some backlash from Gemini, as the company reportedly borrowed Genesis some funds and now wants it back.

Though Genesis’s bankruptcy might not be surprising to most, even if it gets announced eventually, Bitcoin OG Samson Mow explained that both Genesis and its parent company DCG have enough assets to pay debts; they’re just not available in cash. In the worst-case scenario, a bankruptcy of Genesis and DCG “seems unlikely” for him.

Now also reflected on DCG noting, DCG still has several good assets, including Grayscale, which generates around $500-$800 million a year in management fees. Since DCG has high revenues and assets, the insolvency of Genesis would not be the end of the parent company.

Related Reading: 3AC CEO Predicts How The Crypto War Between DCG And Genesis Will End

Meanwhile, the crypto market is still bewildered; the recurring question is whether it is currently in a mini bull run. So far, the global cryptocurrency market capitalization sits in the $800 billion range.

Bitcoin, the largest crypto by market cap, still has nothing to write home about as it keeps ranging in the $16,000 zone. Ethereum seems to be following suit but is likely to see a change in trend soon, given the approaching Shanghai update.