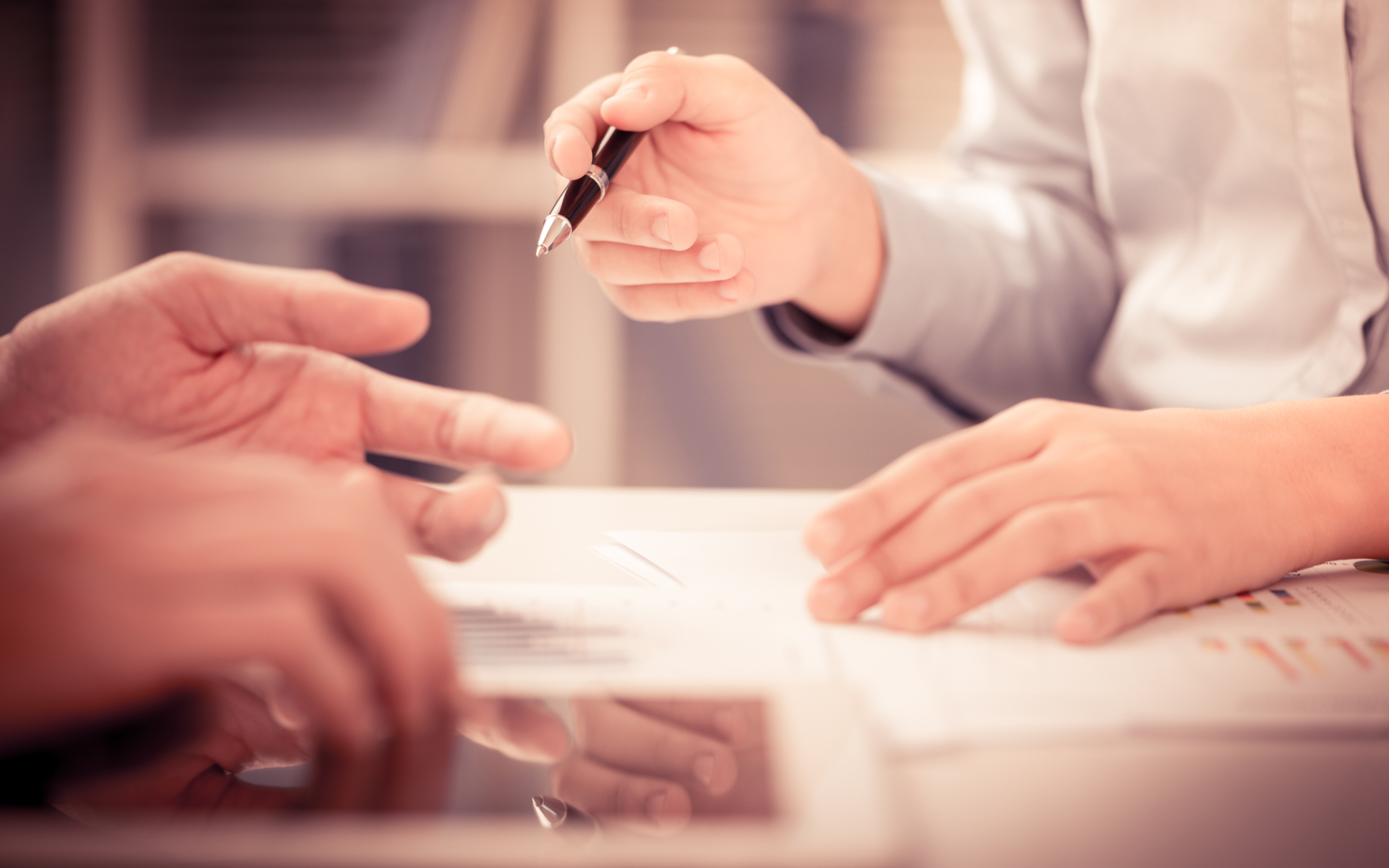 TokenData decided to analyze merger and acquisition (M&A) activity in the crypto industry, and it discovered over 350 deals worth over $4 billion in the last seven years.

The cryptocurrency industry has been around for nearly 11 years now, but that doesn’t mean that it has fully developed as of yet. In fact, it will likely be years, even decades before that happens. For now, this industry is still in its infancy, but even so — important developments are already underway.

According to a recent report published by TokenData, there has been a significant rise in M&A (Mergers & Acquisitions) surrounding cryptocurrency-based firms. However, in the last decade, there has not been any official report regarding this type of activity, excluding news reports and maybe some high-level summaries. This is why TokenData decided to do its own analysis and report some curious findings.

After long and thorough research, the company came to a series of conclusions, starting with the fact that there were around 350 acquisitions regarding crypto and blockchain firms between 2013 and late 2019. The majority of them happened in 2018, with 162 deals in total, while there were only 4 deals in 2013.

M&A activity peaked in 2018 with more than 160 deals, and we estimate 90-100 deals for 2019. Digging into deal types, stakeholders and dynamics will paint a better picture of what's really going on. pic.twitter.com/566DOHKP62

This year, the activity has once again dropped off, although it still includes between 90-100 deals, which makes it the second busiest year from 2013 until now.

TokenData also believes that the activity regarding M&A is as volatile as crypto prices, and it actually positively correlated with them. In total, the deal value of all activity between 2013 and late 2019 is estimated at around $4 billion, most of which ($2.8 billion) was recorded in 2018. The total for 2019 is significantly lower, sitting at $700 million.

Clearly, these seem like significantly high numbers, although, as TokenData points out, the value of the crypto markets exceeds $200 billion, which dwarfs the volume of M&A.

Exchanges did most of the acquiring

While the volume seems significantly lower in 2019, TokenData points out that the reason might be that the different deal types have emerged, especially when it comes to Facebook’s activity regarding its Libra project, or consolidation plays by Coinbase and other crypto exchanges.

In fact, TokenData notes that exchanges are among the most active acquirers. This is hardly surprising, as trading continues to be one of the most popular activities in the crypto industry. That way, exchanges receive huge amounts of funds, which allows them to engage in acquisitions. Coinbase itself had over 16 deals up to this point.

Of course, exchanges are not the only ones who have the means and the will to purchase crypto startups. A significant increase in similar activities was noticed among non-crypto companies, as well, especially by those that have high hopes for the future of the crypto sector. These firms did some acquiring of their own in order to increase their presence in the industry.

Facebook is the best example here, as the firm acquired two crypto startups — Servicefriend and Chainspace — both of which will contribute to Libra in some way.

Naturally, strategic M&A goes far beyond that, and exchanges have been known to acquire startups only to get access to certain products or jurisdictions. TokenData noted at least 15 deals in 2018 and 2019 that were made for the sole purpose of gaining regulatory licenses. The companies that acquired crypto startups do not try to hide this — they mentioned regulation as one of the most important aspects of their moves.

There were other reasons, as well, particularly when a company discovers a startup with exceptional talents or promising new technologies. These so-called ‘Tuck-Ins’ were particularly high in 2018 and 2019, with the activity in 2019 being only somewhat lower than last year.

One clear lack is noticeable when it comes to Decentralized M&A — there weren’t any in the last seven years. In fact, there were none of those, at all. Although many have been speculated regarding how those might look like, and for now — they remain the thing of the future.

What do you think about M&A in the crypto industry? Do you expect them to surge once more in 2020? Let us know in the comments below?