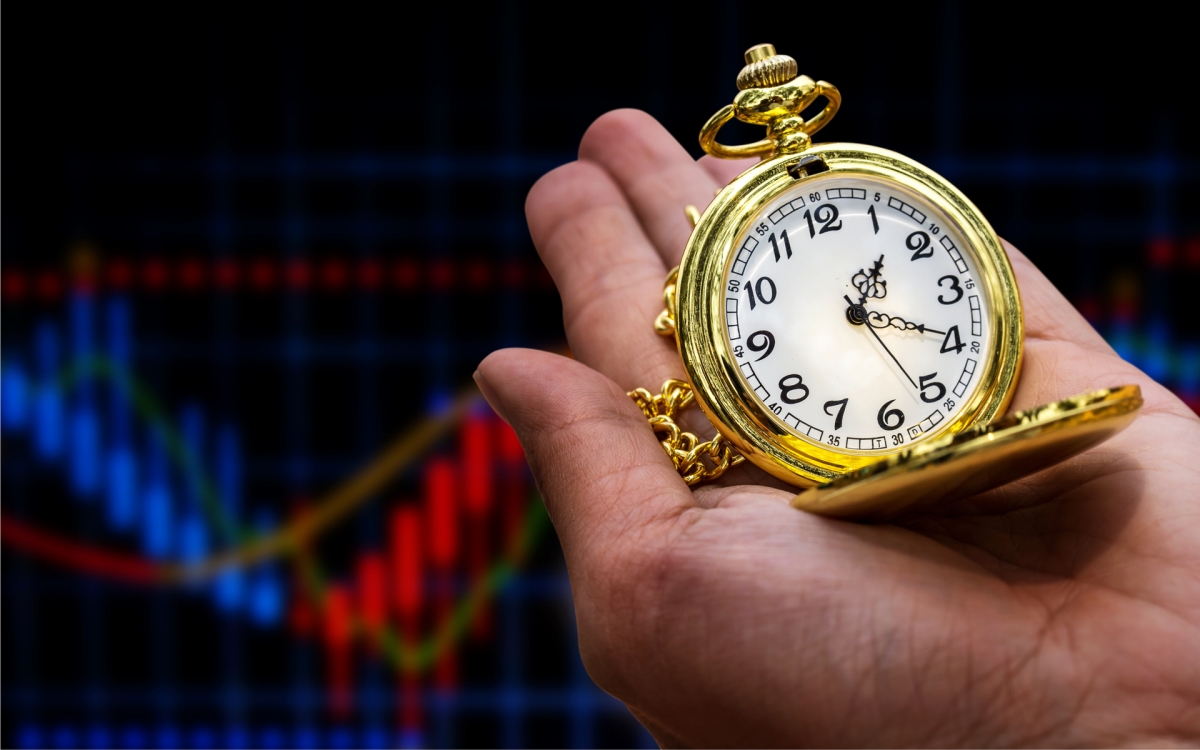 Kraken has acquired charting platform Cryptowatch in an effort to improve its interface and cryptocurrency trading experience.

San Fransisco based cryptocurrency exchange Kraken has announced the acquisition of Cryptowatch, a popular charting and trading platform to improve its own trading platform.

The latest move by Kraken will allow clients to have direct access to an upgraded Cryptowatch trading interface through the Kraken platform itself, introducing users to a tool that is already used by thousands of traders online.

Instructions on how to use the trading interface can be found here.

Cryptowatch, whose user-base has increased by roughly 700% during the last two years, is used by thousands of traders online and provides data for over 150 currency pairs and 22 digital assets. The platform was founded in January 2014 by Artur Sapek who will continue to oversee its development as part of the Kraken team.

“In just 2 years Cryptowatch grew into one of the pillars of the digital asset trading community,” said Sapek. “Teaming up with an exchange was the natural next step, and Kraken was my first choice.” 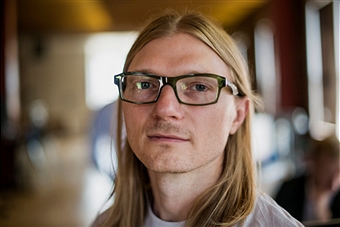 As the industry’s leading charting tool for traders, we plan to devote more resources and talent to further enhance its offering. And we’ve purposed the technology to provide a great new charting and trading platform to Kraken clients as the first step in improving our own interface.

This is only the latest in a series of landmark M&A deals for Kraken, which also includes CleverCoin, Cavirtex and Coinsetter acquired last year. The latter enabled the exchange to expand into the U.S. and Canada. In December, Kraken also acquired wallet provider Glidera. 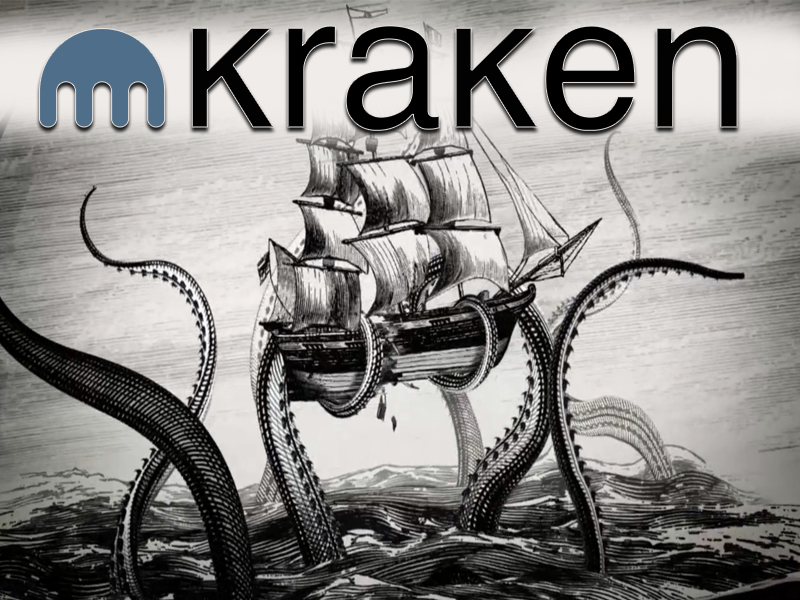 Moreover, last May, Kraken announced it would be the first and only exchange enabling clients to use the (ETH) Dark Pool Trading, allowing users to “discreetly” place large trading orders without exposing the order book to the public. Kraken was also the first cryptocurrency exchange to pass a cryptographically verifiable proof-of-reserves audit.

In December, Kraken partnered with The Economist to provide an answer to one of the most frequently asked question in the cryptocurrency investment space (Bitcoin, Ether or Both?) through a competition that was held between thirteen participating teams from various MBA (Master of Business Administration) programs around the world.