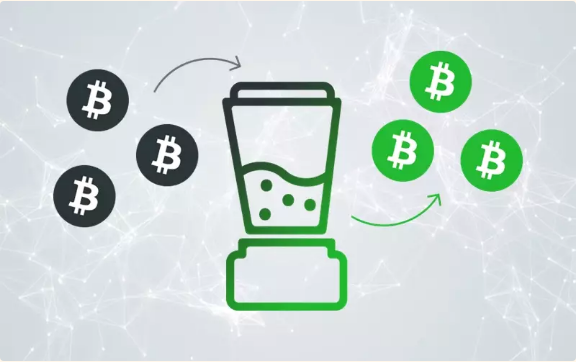 The crypto space is not just extremely full of surprises. It is also fraught with pitfalls and is hard to navigate and understand most of the time.

Even when some entities think they’re not doing anything against the law, they sometimes end up doing so.

One wrong move and they end up being getting sued and asked to cough up millions to compensate for damages for their actions that they thought were right.

That’s probably the kind of lesson that was learned the hard way by indicted crypto mixer Helix founder Larry Harmon.

The Ohio native was the subject of a lawsuit that was filed in a Washington D. C. Federal Court. The aim: To collect the $60 million civil penalty that came as the consequence of his failure to establish an effective anti-money laundering mechanism back in 2020, Reuters and other news outlets reported Friday.

Harmon’s Crypto Mixer That Turned Into His Biggest Nightmare

One known misconception with leading cryptocurrency Bitcoin is that the real world identities of its wallet holders are completely hidden.

Those who completely understand how crypto works have devised ways on how to know who owns a particular wallet.

Such privacy concern would eventually give way to the entry of Bitcoin mixers or “tumblers” to the crypto space. 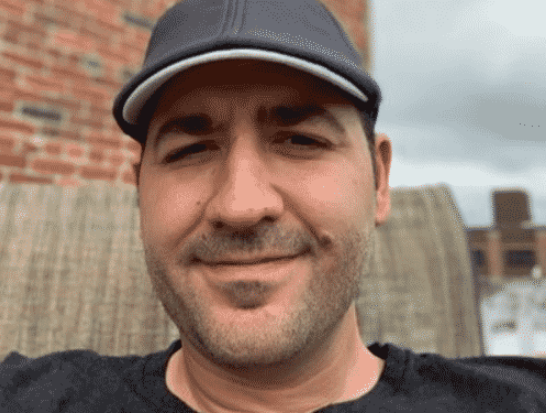 Essentially, these are software that accepts Bitcoin from users. The crypto is mixed in such a way that no one can identify who sent which. It then sends out different BTC to intended destinations.

Along this line, in 2014, Harmon founded Helix which was capable of concealing the owner or sender of virtual currency. It operated until 2017.

But it appears that in doing so, he violated the Federal Bank Security Act (BSA) and was ultimately sued by the Financial Crimes Enforcement Network (FinCEN) under the U.S. Treasury Department.

The prosecution side contended Helix was an unlicensed money transmitting business. Harmon pleaded guilty to the charges but was not sentenced.

Charles Flood, the lawyer that represented Harmon, built the defendant’s defense on the notion that his client never intended to break the law and “if he had known in 2014 that operating a Bitcoin tumbler was illegal, he never would have done it.”

But this did not suffice to defend Harmon who, according to FinCEN, failed to collect and verify the names and addresses as well as contact numbers of those involved in more than 1.2 million Bitcoin transactions that happened between June 2014 and December 2017.

After all, as the sages would say: “Ignorance of the law excuses no one.”

The time has come for Harmon to own up to his actions and face the consequences.

Related Reading: Do Kwon: Why This Group Of 4,400 Crypto Investors Are Hunting Down The CEO