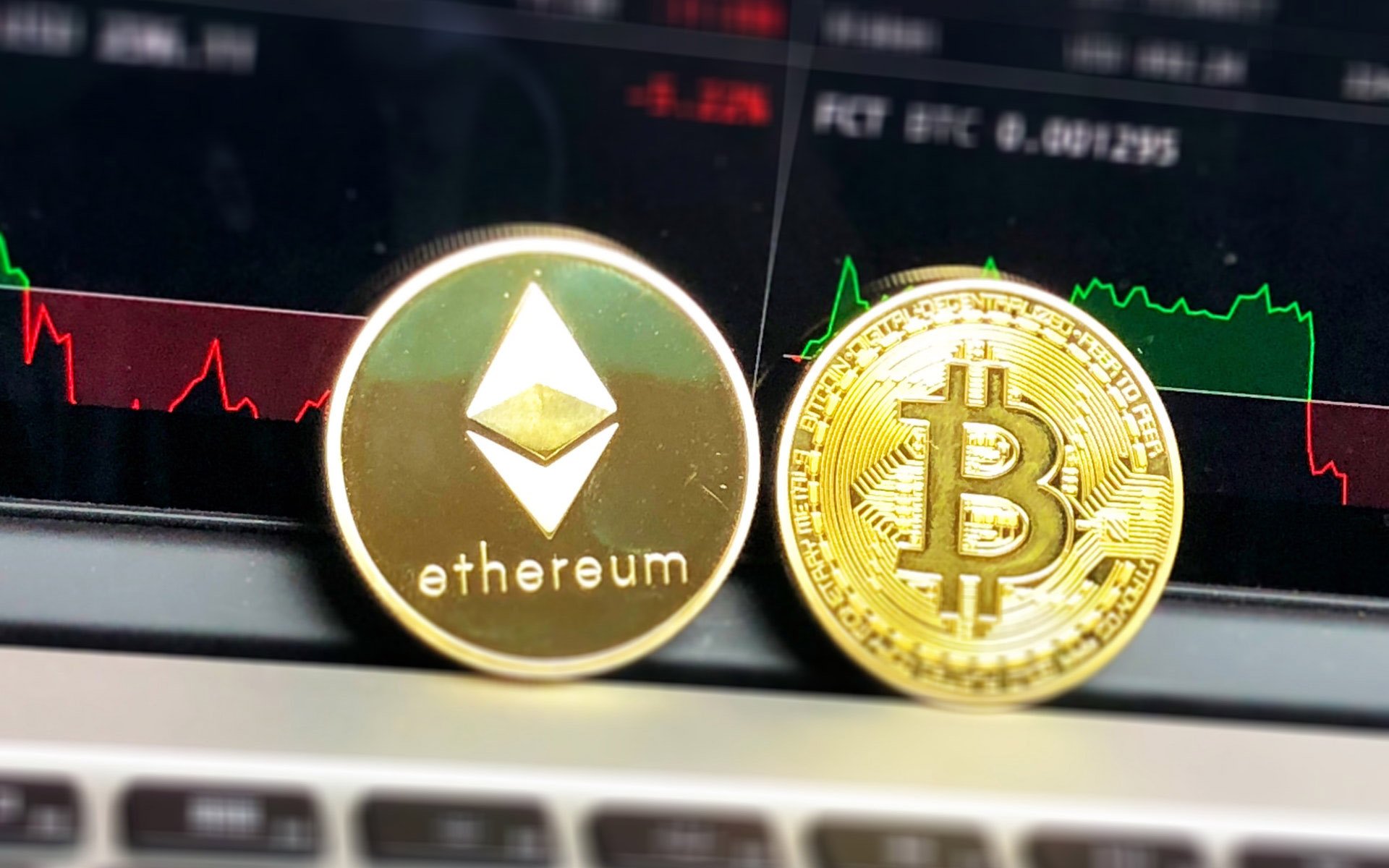 Crypto Movers and Shakers of 2017

This year has been nothing but monumental for cryptocurrencies and the blockchain industry. Maybe we will look back on it in years to come and see 2017 as the genesis of a new way of blending business and technology. 2017 could be seen for crypto as 1995 was for the internet, when things really started to take off. Bitcoin has been around since 2009, although, for many years, it has been seen as largely a geeky thing to mine and invest in. The king of crypto has only hit the mainstream in the last few months, but it has cemented its place there.

Bitcoin and its various forks aside, this piece will focus on the altcoins which most of us hadn’t even heard of at the beginning of the year. There has been a digital explosion in ICOs in the past six months, with blockchain companies mushrooming out of nowhere and conjuring up solutions to real world issues. Some coins are just that, virtual currencies, but some try to break the Bitcoin mold of digital money and offer innovative new technology for data management and distributed ledger applications. 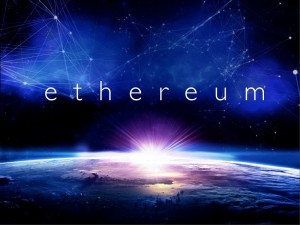 Ethereum has to be right up there with game-changing cryptos for the past year. The decentralized application platform has jumped from relative obscurity in January, trading at $10, to a whopping $700 today. The 7000% increase in Ether this year has secured it the second highest crypto currency by market capitalization with $70 billion for most of the year. Big things could be in store for ETH in 2018 when the platform is upgraded, scaling issues are solved, and more applications start using it.

Another coin that has made big moves in 2017 is Ripple. Many traders are skeptical about this one due to its close ties with traditional financial institutions and banks. However, these connections have just propelled the altcoin to second spot in the market capitalization charts. XRP was pretty much unknown at the beginning of the year, trading at $0.006, but it has since skyrocketed to over $2.50, where it currently trades due to a number of deals with major banks and credit card companies. The XRP blockchain will be used as a faster, more secure, and efficient way of inter-bank transfers. If it becomes the standard for such transfers, that price is sure to continue upwards. 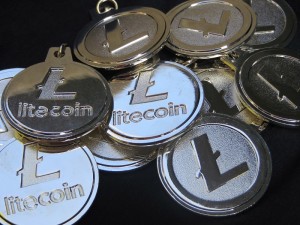 Another one of 2017’s champions is Litecoin, which is often referred to as the silver to Bitcoin’s gold. LTC has made epic moves on the tail of its big brother, trading around $4 in January to over $240 today. Compare this 6000% rise to Bitcoin’s 1500% and it is clear that the altcoins have made bigger moves. With an improved blockchain affording faster and cheaper transactions, Litecoin is destined for greater acceptance in 2018, which will no doubt send that price higher than the record $375 it reached earlier this month.

Dash has also had a very good year, starting out at around ten bucks in January, and motoring to dizzying heights of $1,500 in mid-December before pulling back to around a thousand. The popularity of Dash arises from its security and privacy, and anonymous coins will be in increasing demand throughout 2018. Dash could go higher in the new year, as could similar cryptos, such as Monero, Zcash, Zcoin, and Verge, who are all heavily weighted towards privacy. 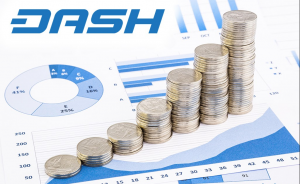 There are too many altcoins to list in total, and nearly all of them have increased in value exponentially since the beginning of 2017. Some are destined for greater things in the coming year. Keep an eye on Iota, Cardano, Neo, Nem, Stella, Qtum, Lisk, and OmiseGO. Invest wisely and always do your own research.

[Full disclosure: The author of this article is a holder of multiple altcoins.]

Will you be increasing your altcoin portfolio in 2018? Let us know your favorites in the comments below.