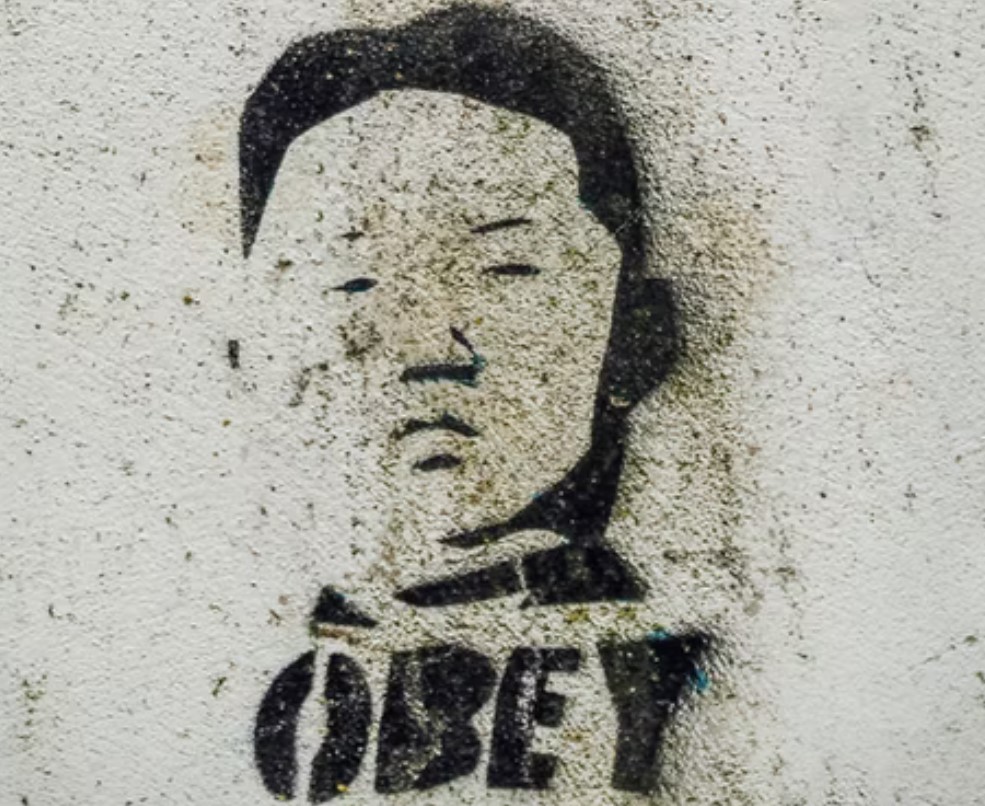 Per a BBC report, the controversial Democratic People’s Republic of Korea (DPRK) Missile Program has been funded with stolen crypto. The report cites an alleged United Nation’s Sanctions Committee investigation released last Friday. The entity claims that the Asian country has taken millions in digital assets across many years.

Classified as an “important revenue source” for North Korea’s dreaded nuclear and ballistic missile efforts, the UN concluded that in the past two years the country has stolen over $50 million in crypto. The fund came from attacks conducted on exchange platforms located in Europe, Asia, and North America.

The North Korean hackers were able to attack these entities to connect their hot wallets and their funds into DPRK-controlled addresses, according to Chainalysis. After the country manages to get a hold on stolen funds, they proceed with a sophisticated laundering process.

Due to its sophistication, the security firm claims North Korean hackers have been given the classification of 2advanced persistent threats” (APTs). The report made special emphasis on “Lazarus Group”, a majority of cyber-attacks appears to be coming from these group of bad actors most notoriously their attacks on crypto exchange KuCoin and other platforms.

The number of hacks conducted by the Asian nation and its capacity to steal cryptocurrencies has seen a significant increase since 2018. At that time, the country and its hacking operations, according to Chainalysis, managed to steal almost $600 million in digital assets.

Is Crypto A Major Support For North Korea?

Overall, the United Nations (UN) believes North Korea has pilled as much as $2 billion for their nuclear program via “sophisticated cyber-attacks”. Thus, they conclude digital assets are a tool used by the rogue nation to escape international sanctions.

This has allowed the Asian nation to not only continue but to accelerate their efforts, according to the UN. The report claims that the DPRK has been able to launch as many as 9 missile tests in January 2022. The international organization claimed the following:

DPRK demonstrated increased capabilities for rapid deployment, wide mobility (including at sea), and improved resilience of its missile forces.

Further data provided by Chainalysis claims the rogue state has been declining its use of Bitcoin as its favorite cryptocurrency to carry out its cyber-attacks. As seen below, the share of funds stolen by the DPRK has been shifting from BTC to Ethereum and other altcoins.

North Korea uses a technique called mixing to launder its stolen funds and later uses crypto to fiat exchange platform to cash out. Every single coin destined for its nuclear program takes funds away from the needs of North Koreans submerged in a humanitarian crisis for decades.

As of press time, BTC trades at $43,339 with bullish momentum on the daily chart.