by Eduardo Próspero
in APE, NFT
0

The reaction to the first installment of “The Degen Trilogy” was a unanimous NO. It seems like Coinbase can’t get it right with their NFT strategy. First, the company spent millions in a marketplace that nobody uses, and now this. “The Degen Trilogy” is a phenomenal piece of animation with the worst script ever written. A waste of talent, effort, and money at a time when Coinbase is laying-off employees and under investigation by the SEC.

One thing’s for sure, “The Degen Trilogy” got a lot of attention. As a marketing piece, it did half of its job. We doubt it accomplished the other half, getting people to sign up for Coinbase’s NFT marketplace. The mini-movie’s plot is extremely confusing and the exact thing they’re promoting is never clear. Is it a contest? Can people participate in the other parts of the trilogy? What are the characters doing, exactly? And what’s the general message? Why is there a character rug-pulling the others?

But enough about our opinion, let’s read what the Twitterati had to say about this car crash of a promotional vehicle. At least Coinbase accomplished the impossible with it, “The Degen Trilogy” got Bitcoin maximalists and NFT degens on the same page.

What Did The Bitcoin Influencers Though About “The Degen Trilogy”?

Star Power From The Crypto Space 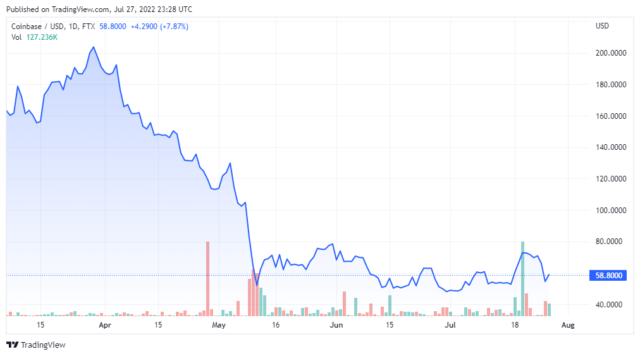 What Did NFT Degens Though About Coinbase’s Mini-Movie

Hahaha we spent $300 million on an NFT Marketplace that did zero volume.. so here’s a $30 Million video that everyone will hate.. if y’all was wondering why the stonk dumped.. this is the real reason. pic.twitter.com/rKG01jCJv4

To Be Fair, Positive Opinions About “The Degen Trilogy”

Wow @coinbase has released the first part of its movie called “The Degen Trilogy.” If I’m not going to be lynched, I want to say I like it unlike most. In fact, I can say that the web3 efforts of the big names amuse me a lot. Anyway, keep up building bosses! 🫠 pic.twitter.com/9ZUbbplEF5

In any case, also to be fair, we had to look hard to find positive “The Degen Trilogy” reviews. And they’re not even that positive! We at Bitcoinist can’t wait for part two, to be honest. 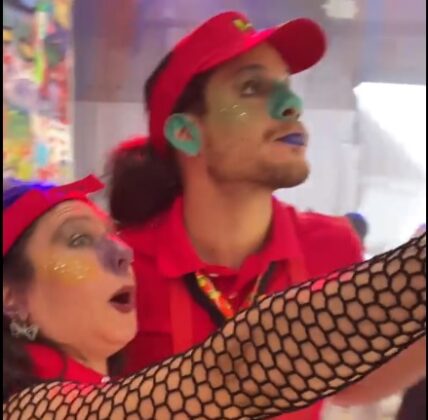