Crypto Really Is Cool in Israel 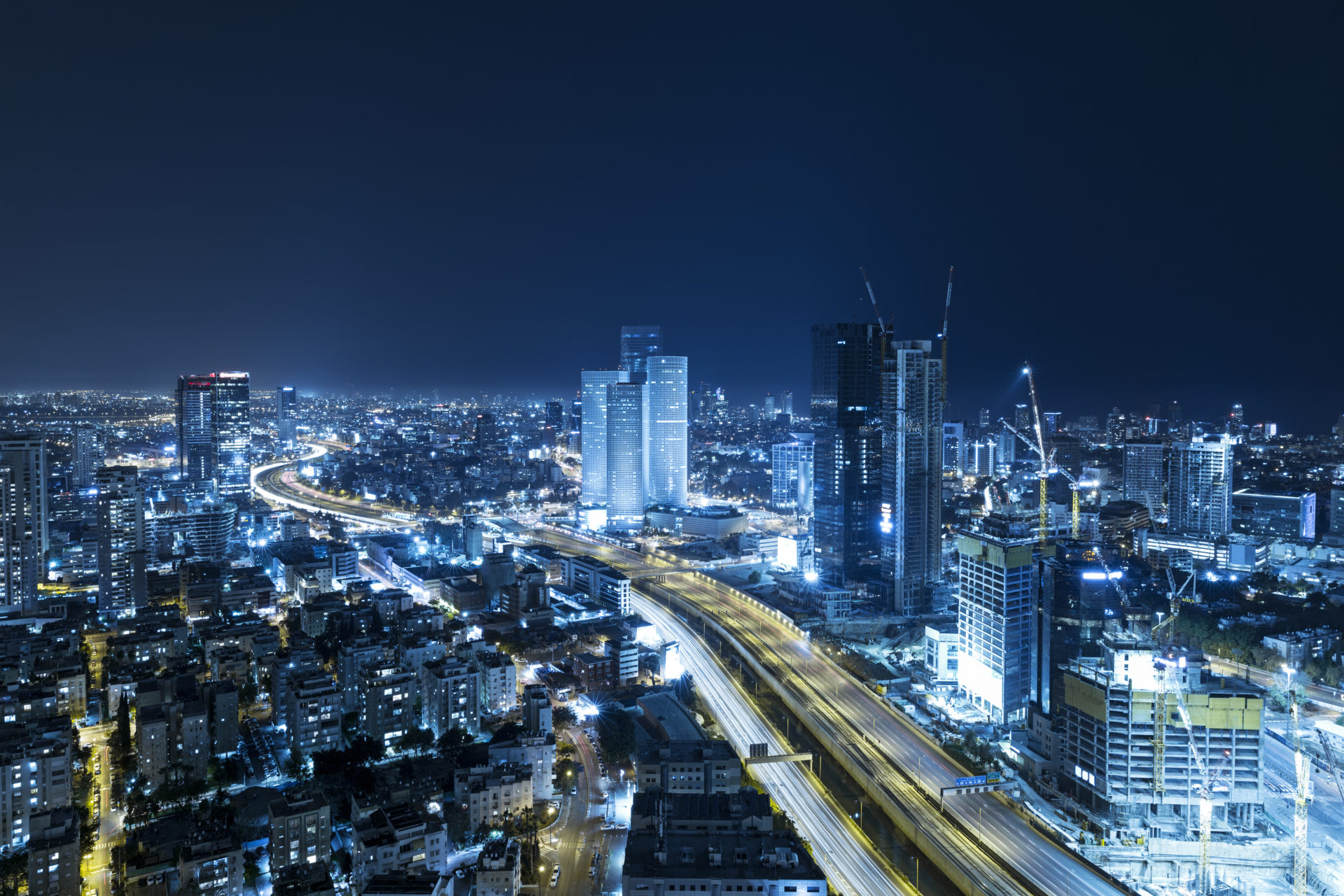 Crypto Really Is Cool in Israel

Cryptocurrencies and blockchain tech have taken the stage in Israel. The country’s first dedicated cryptocurrency investment company has launched two funds, expecting to raise $50 million in assets under management. Moreover, an Israeli mining company eyes an public offering in Canada.

Reportedly, the country’s first dedicated cryptocurrency investment company targeting institutional and accredited investors, Silver Castle Ltd., has launched two funds. It expects to raise as much as $50 million In assets under management by the end of 2018.

We spent close to a year building robust infrastructure for managing other people’s money at the level of institutional grade with very, very high security.

The fund also takes pride in its team, which is comprised of financial experts such as Zvi Ziv – former CEO at Bank Hapoalim – the largest bank in the country by means of asset ownership as well as Gabriella Ravid, the former CEO and founder of the country’s largest investment fund Psagot Ofek Investment House. 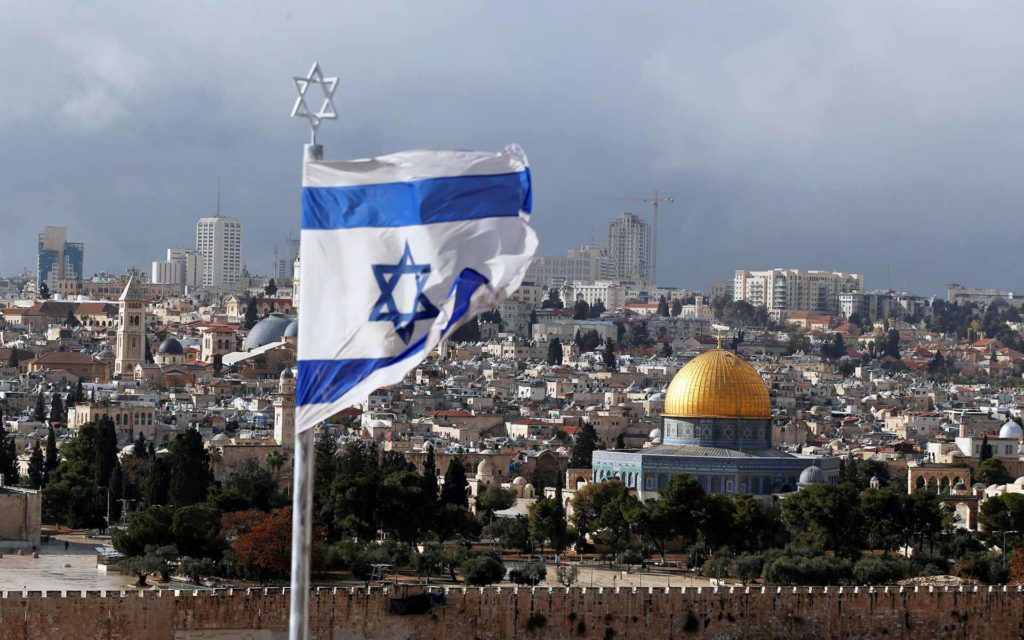 On November 11th, Israeli cryptocurrency mining company Bitfarms announced in an official press release that it has initialized a regulatory process to investigate the prospect of going public in Canada. The company has filed a preliminary prospectus with Ontario’s Securities Commission to examine its arrangement with Bitfarms Canada, the company’s local subsidiary.

Speaking on the matter was Wes Fulford, CEO at Bitfarms, who outlined:

We are currently evaluating a listing in Canada as we endeavour to grow Bitfarms’ visibility, improve our access to capital and streamline expense. […] Our analysis suggests that Canada has one of the most active public markets in our emerging industry, with several blockchain infrastructure and cryptocurrency mining companies having listed and raised significant capital over the last twelve months.

Whether it’s a state-backed cryptocurrency or a public offering, Israel’s crypto future appears to be bright.

What do you think of Israel’s increasing involvement in the cryptocurrency world? Don’t hesitate to let us know in the comments below!