As Cryptocurrency Gains Popularity In Israel, Discussions Continue About a ‘Crypto-Shekel’

Top leadership in Israel has long considered launching a state-backed virtual currency. Discussions have only grown as the nation’s cryptocurrency sector continues to blossom.

The Bank of Israel, as well as the nation’s Finance Ministry, has been mulling over the idea of a state-sponsored cryptocurrency since Bitcoin’s [coin_price] price high at the tail end of 2017.

Finance Ministry officials spoke of a state-sponsored virtual currency that would be rolled out in order to lower the number of cash transactions in the nation, while cracking down on tax evasion and money laundering.

Black market activity in Israel is estimated to comprise about 22% of GDP.

A draft legal framework for a state-sponsored virtual currency has been in the forefront of Israeli legislation since the start of 2018. Additional news about a ‘Crypto-Shekel’ has been light this year.

On the other hand, some think the discussion about a state-backed digital currency might start heating up. This is especially so since cryptocurrency ha become more and more mainstream across many facets of Israeli culture.

Crypto Is Cool In Israel

Cryptocurrency and blockchain have become all the rage in Israel thanks to its high number of patents, as well as its cutting-edge technological industry. The nation was recently ranked as the 10th most innovative across the globe.

As a result, some think a crypto-based solution to tax evasion and money laundering might not come from a state-sponsored virtual currency, but rather from the private sector.

Some of the nation’s top institutional banks, along with the government, have dug more of a foothold in the digital currency world in recent memory. The Bank of Hapoalim has teamed up with Microsoft Azure to use blockchain for asset digitization. 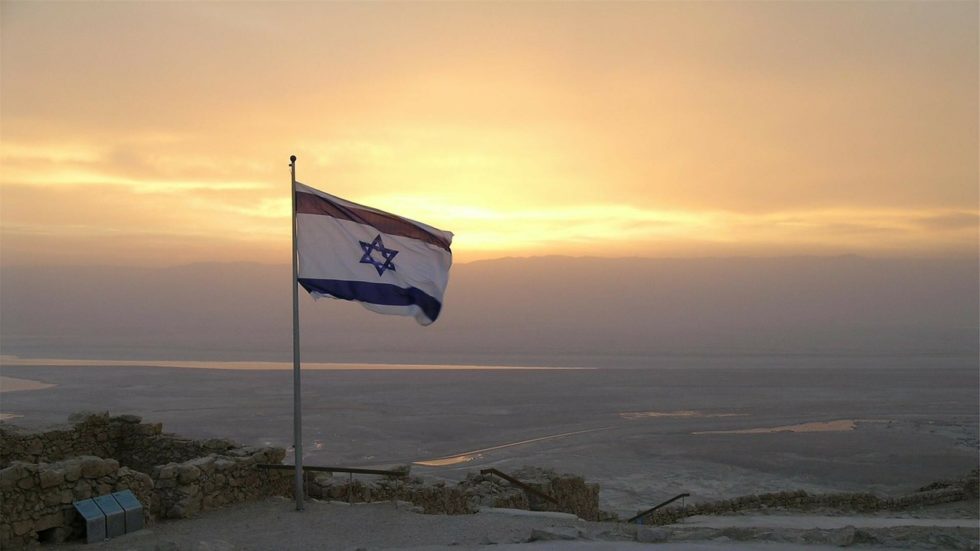 In February, the nation’s Supreme Court said Bank Leumi was not allowed to close customer accounts, but only due to cryptocurrency transactions. This ruling opened up the virtual currency market in Israel to other entities who were interested in crypto.

State-backed cryptocurrencies have become more and more popular for a variety of reasons, with Russia and Venezuela taking the lead so far.

In October 2017, Russia reported their intentions of releasing the ‘CryptoRuble’ in order to maintain a presence in the digital economy and start reaping financial rewards.

Venezuelan leadership has turned to the Petro to try and ease the ailing Venezuelan bolivar. Many see the virtual currency as simply a tool used to circumvent international sanctions.

A Strong Future For Virtual Currency?

Despite a growing cryptocurrency industry in Israel, some point to a few factors that could hinder long-term adoption.

Right now, virtual currency is subject to a 46% tax rate on profits for corporations, and a 25% tax rate for individuals. Some believe these high rates might hinder the market going forward. 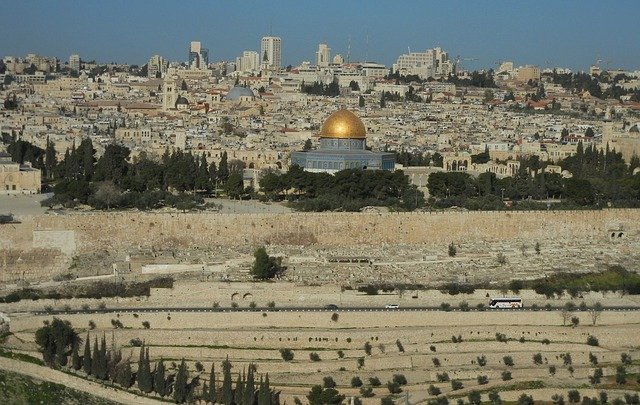 Additionally, Israeli tax authorities struck a deal with the local Bits of Gold exchange in July to hand over information about larger deposits to help fight against cases of tax evasion and money laundering. But some see the agreement as a step by officials to reign in virtual currency trading.

What are your thoughts on an Israeli state-sponsored cryptocurrency? Let us know in the comments below!