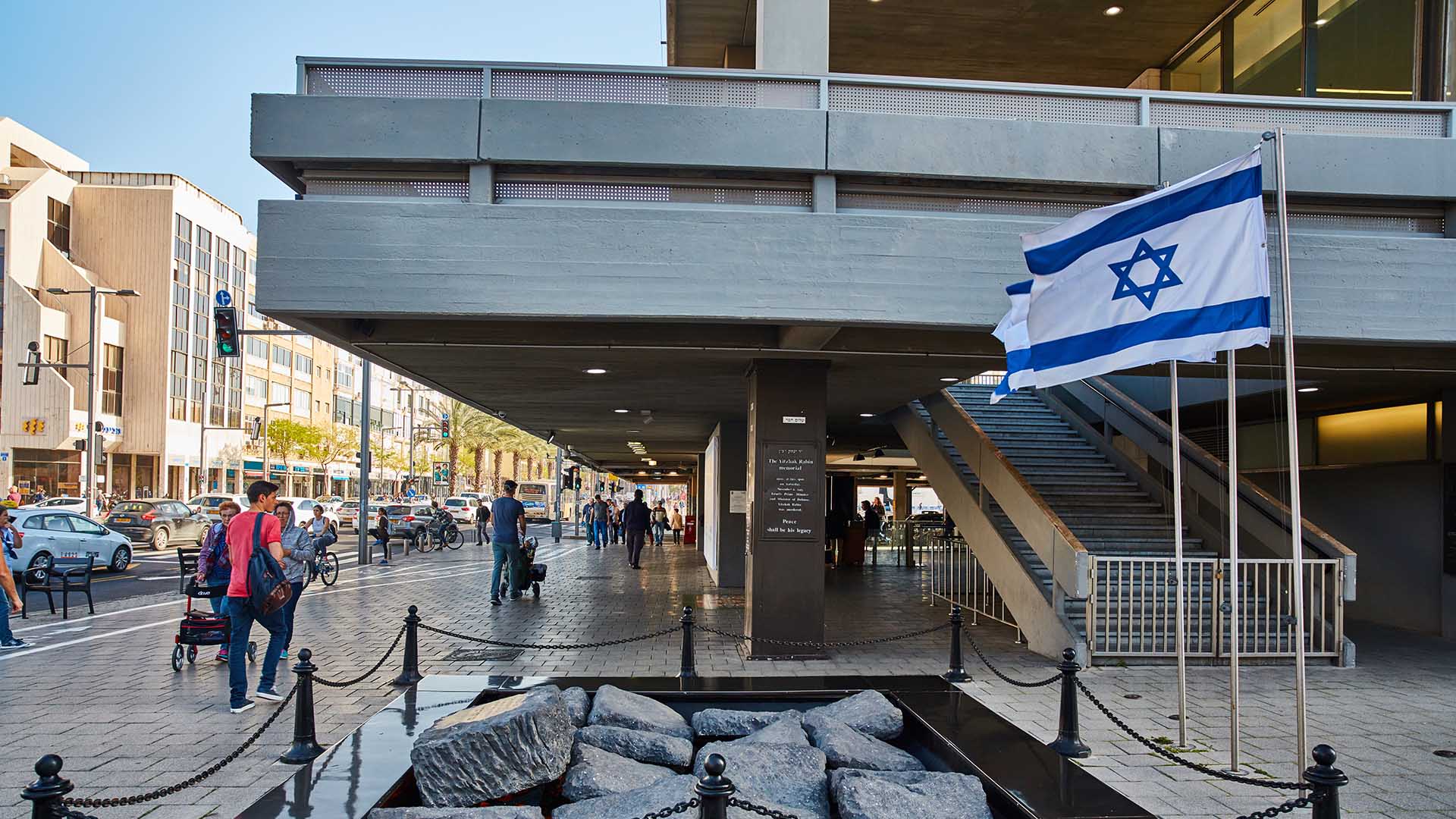 Bits of Gold – local Israeli cryptocurrency exchange – has agreed to pass on information to the country’s Tax Authorities on deposits and trading activity.

In what seems to be a step towards tightening up the cryptocurrency trading environment in Israel, the local Tax Authorities have reached an agreement with a local digital exchange Bits of Gold. As reported by local tech-related media outlet Calcalist, the cryptocurrency exchange has agreed to pass on information concerning larger deposits.

Supposedly, the purpose behind the agreement is to prevent acts of tax evasion and money laundering. Apparently, the anonymized and encrypted nature of cryptocurrencies intimidates the regulatory bodies of the country.

Standard AML or a Targeted Approach?

It’s important to note that, as per the current Israeli anti-money laundering laws, all deposits which exceed NIS 50,000 (roughly around $15,000), should be reported to the Israel Money Laundering and Terrorism Financing Prohibition Authority (IMPA). Holders of such accounts are requested to verify the legitimacy of these proceeds, which seems like a regular practice, accepted in a broad range of countries.

The new agreement, however, requires Bits of Gold, which harbors more than 50,000 registered users, to pass on such information to the authorities. The cryptocurrency exchange has to report on transactions which have exceeded $50,000 throughout the last 12 months.

It is worth noting that the country’s Tax Authorities conducted an audit of the same cryptocurrency exchange, according to the local media. A person familiar with the matter has supposedly revealed that the audit was not, in fact, targeting the company itself, but rather, it went after information on large-scale clients.

In January last year, Israel’s Tax Authority issued tax guidelines which deemed cryptocurrencies such as Bitcoin as assets. As such, profits from trading them is subjected to 25% tax while cryptocurrency exchanges are also required to pay 17% VAT.

Do you think Israel’s move is justified? Don’t hesitate to let us know in the comments below.