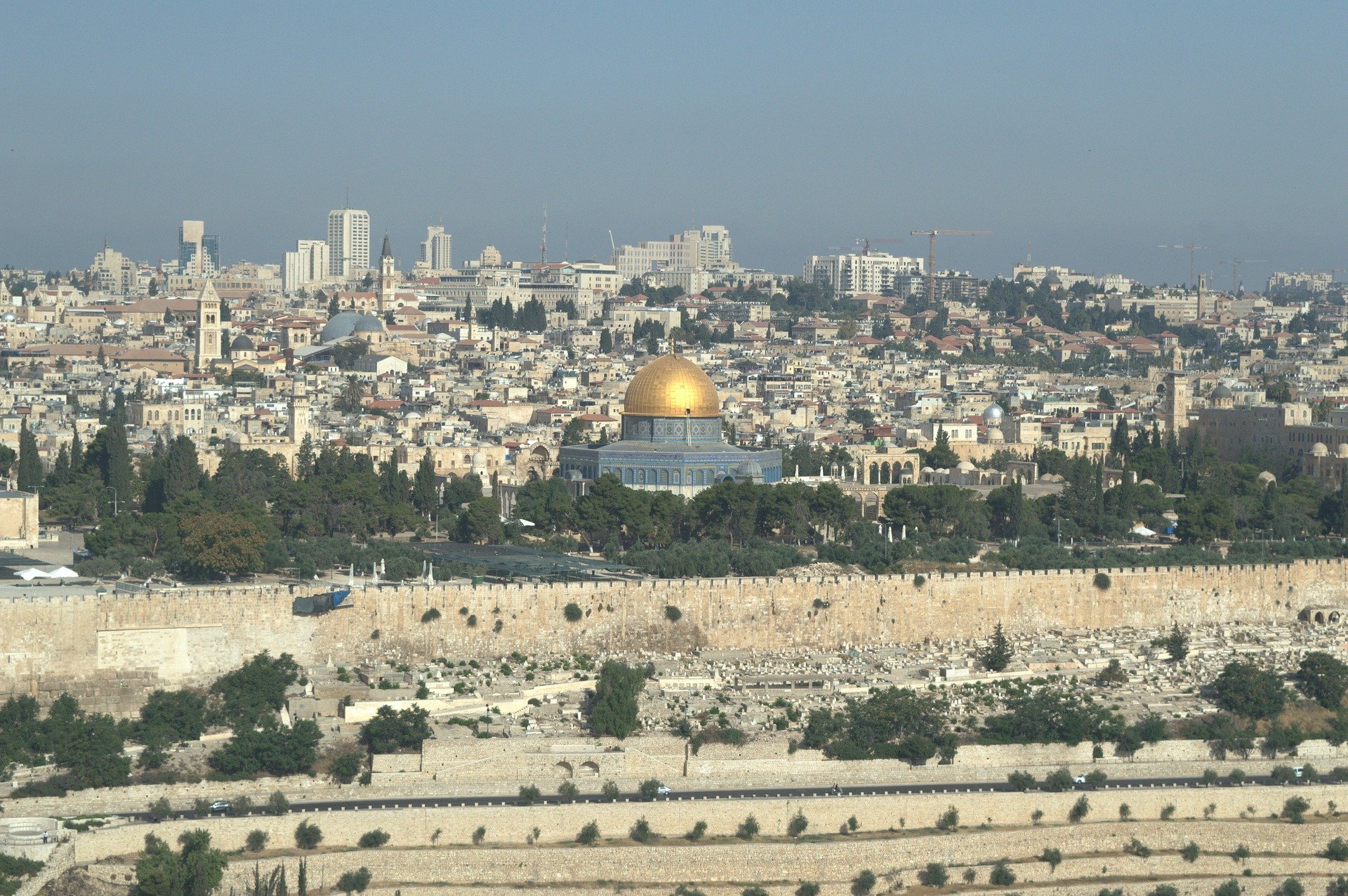 ‘Crypto-Shekel’ May Be in the Cards for Israeli Lawmakers

Three government officials in Israel’s Ministry of Finance have confirmed they are considering issuing a state-sponsored cryptocurrency, the Shekel, to reduce the number of cash transactions within the middle eastern country.

The Push for a Regulated Digital Currency

The Bank of Israel is looking into the possibility of a state-sponsored digital currency, according to a few government officials that agreed to comment with the requirement of anonymity. The aim with this initiative is to reduce the country’s cash transactions, which are often viewed as being used for increased tax evasion and money laundering. 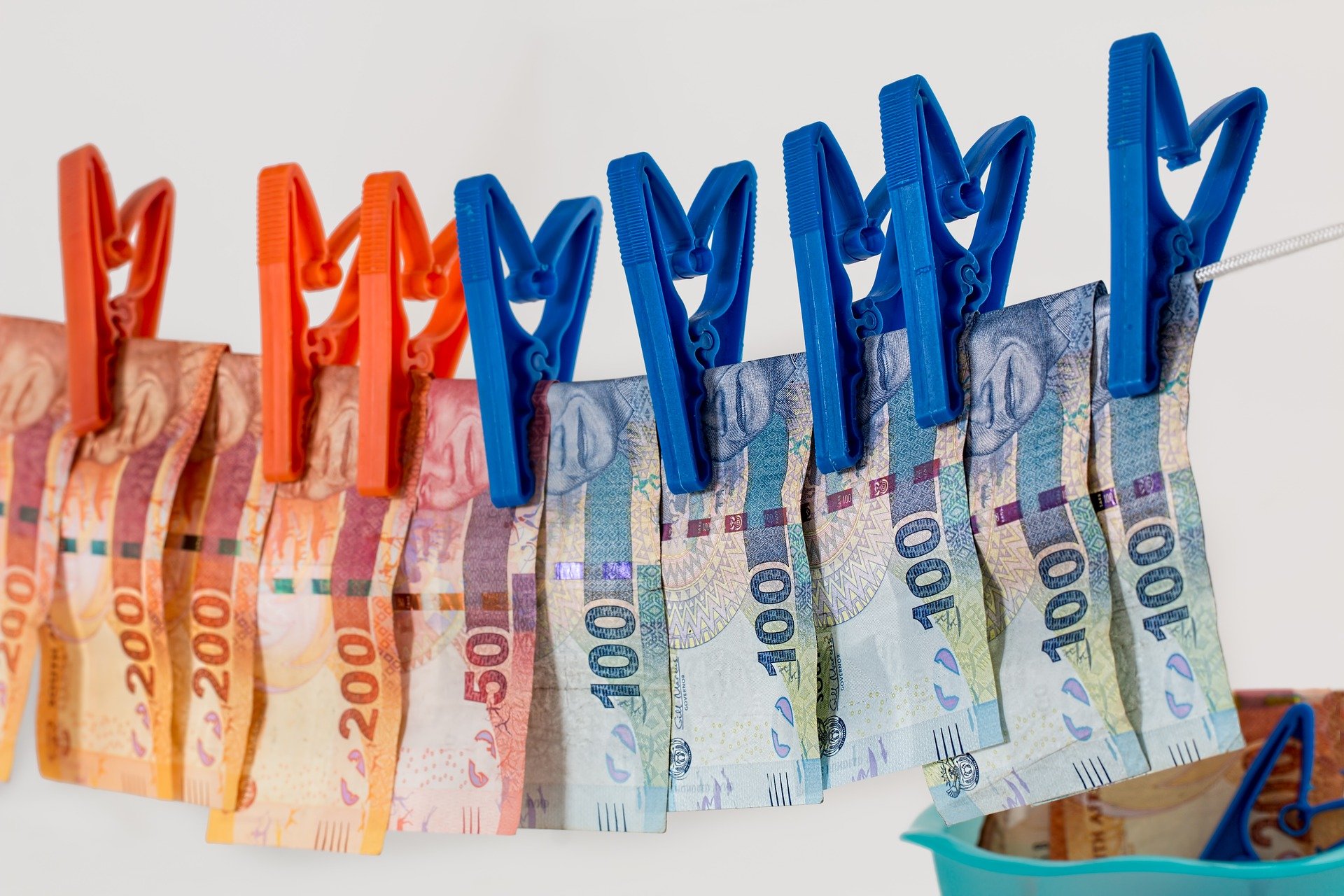 The Ministry of Finance is looking to include a clause in a piece of legislation due for approval in January that would help create the legal framework for a Israeli cryptocurrency. The clause will detail the proposal and give the Ministry the ability to start testing how this new currency would work and be distributed.

State-Sponsored Crypto Is All the Rage

Israel joins the growing list of countries that are adopting crypto and other blockchain technologies. Earlier this year, Bitcoin was declared legal tender in Japan, allowing businesses to accept the controversial currency just as it would accept fiat currencies. Japanese and South Korean banks are also testing how cryptocurrencies can be implemented to streamline cross-border payments between the two countries.

Japan is also set to launch their own currency in the coming year. With the support of many financial and regulatory bodies, they plan to launch their currency with the proposed name “J-coin” before the 2020 Olympic games in Tokyo. Sweden is also following the crypto-path, looking to launch an e-kronor in the future. They cite the fact that there is decreased cash usage in the Norwegian nation and that the country’s banks and businesses prefer non-cash payments. In fact, 900 of Sweden’s 1,600 banks no longer hold cash reserves or accept cash deposits.

Blockchain technology, which is essentially a public account that anyone can access to verify transactions, has huge implications for anyone trying stop financial fraud. It makes sense for governments to embrace the new technology, but we’ll have to wait and see how it will work at that level.

What do you think about state-sponsored cryptocurrencies? Do you think they’ll have a place in the market? Let us know in the comments below!