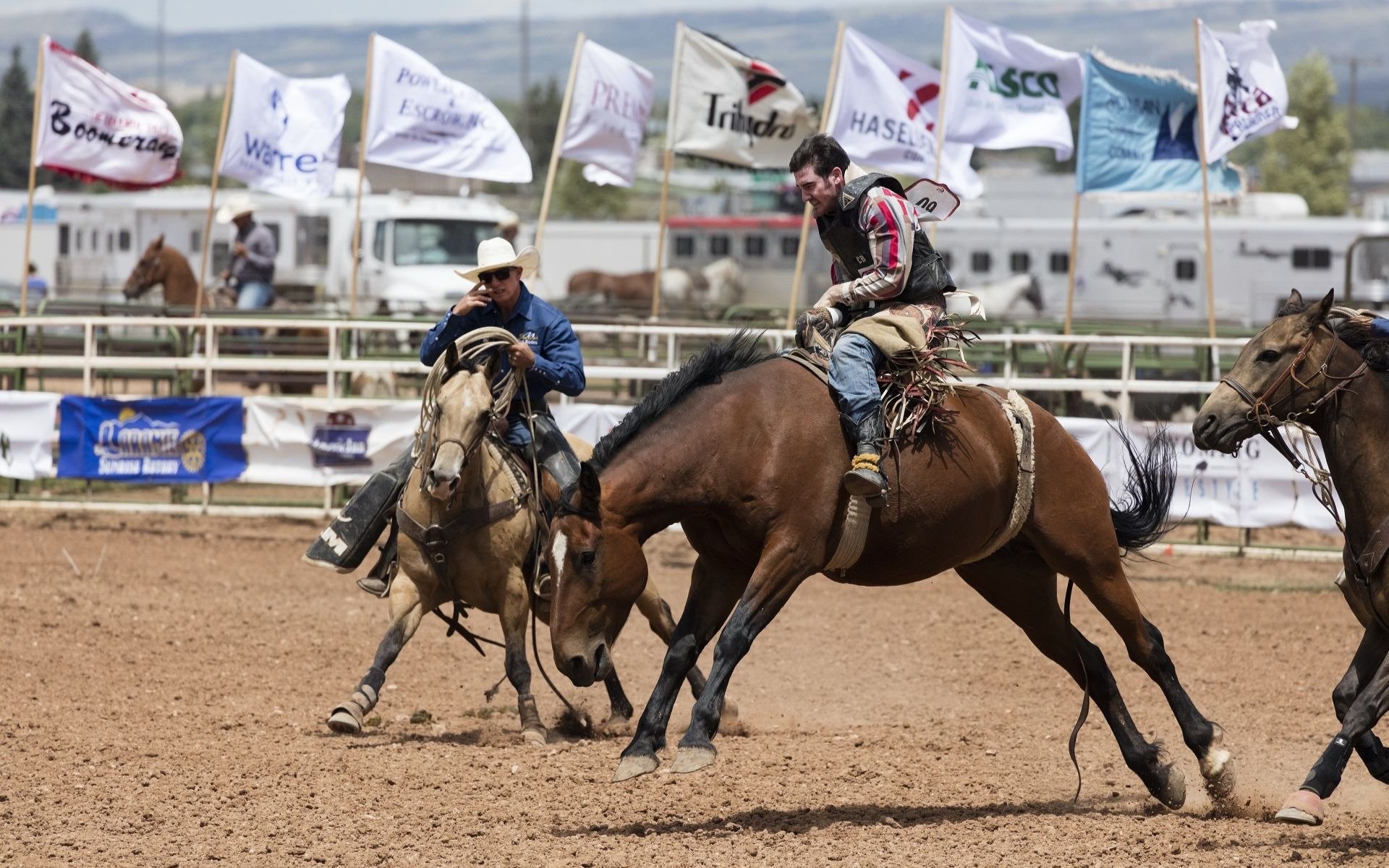 As opinions differ on the actual definition of cryptocurrencies, the US state of Wyoming has gone ahead and passed a bill referring to crypto utility tokens as a new asset class.

Developing regulations seems to be at the top of the US government’s crypto to-do list, but one thing seems to be putting a spanner in the works, and that is finding a definition for the term itself.

The Securities and Exchange Commission (SEC) refers to them as securities, but the Commodity Futures Trading Commission (CFTC) defines cryptocurrencies as commodities, a sentiment seemingly echoed by New York district judge Jack Weinstein.

However, according to Forbes, the state of Wyoming has thrust itself in the spotlight by becoming the first state to clearly define virtual currencies as a new asset class.

The state has passed five bills, all of which relate to furthering cryptocurrency and blockchain technology in the state. However, it is House Bill 70 that really has everyone sitting up and taking note. The “Utility Token Bill” was passed on the 7th of March and signed into law over the weekend.

The bill excludes certain cryptocurrencies from state money transmission laws. However, the exclusion of these “developers or sellers” of tokens is subject to certain conditions. One is that the token not be offered as an investment. Another condition to be exempt from the state’s money transmission laws is that the crypto utility token in question must be used as a medium of exchange. 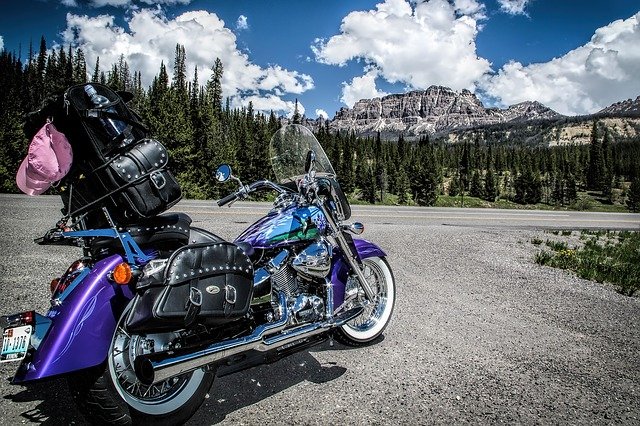 The state of Wyoming is the first elected body in the world to define a utility token as a new type of asset class different from a security or commodity. This has been a hot topic in Washington DC recently, as the SEC considers cryptocurrencies to be securities, FinCEN says they’re generally money, and the CFTC views them as commodities. Now, however, you have a state coming out and defining utility tokens as a new form of property, and property is generally the purview of state law.

Long and other coalition members believe that Wyoming’s latest actions could be a catalyst for US Congress in the crypto regulation process.

Long went on to say:

This could be very positive for the cryptocurrency community if Congress can break the tie and clarify everything. It’s very exciting that Wyoming is the first state to define what a utility token is, setting an example of how this could become a standard under federal law. I do believe the Wyoming approach will work under federal securities law and am optimistic the SEC will agree. 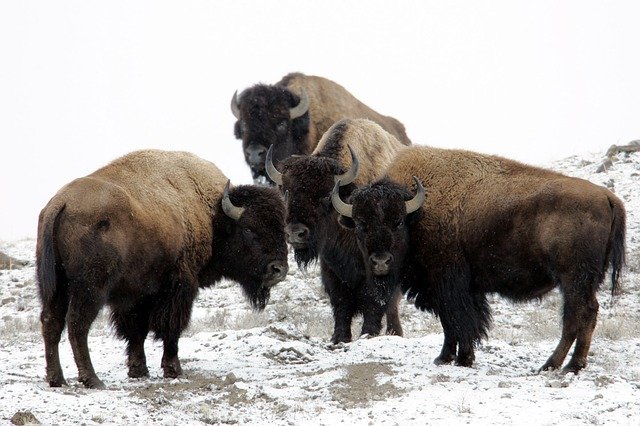 A Blockchain Future for Wyoming

The rest of the bills that were passed give a glimpse into the future that the state is hoping to create in regards to blockchain and cryptocurrency. Wyoming Governor Matt Mead elaborated on this sentiment, saying:

Wyoming has been expanding and promoting its technology sector for seven years. Last year ENDOW- Economically Needed Diversity Options for Wyoming- was established. Its focus is to diversify our economy over a 20-year period. The ENDOW Executive Council made recommendations for legislative action this session including blockchain. Blockchain and cryptocurrency are technologies with the potential to change the way we do business. Wyoming’s technology infrastructure, the Unified Network and the Broadband Services Act are examples of Wyoming’s commitment to be on the cutting edge of technology and are part of the reason Wyoming is becoming known as a big technology state. I applaud the Wyoming Legislature, the ENDOW Executive Council and others who helped advance a number of ENDOW bills – another step in Wyoming’s leadership in this field.

One of the bills could also help put exchanges back on the Wyoming map. The Wyoming Blockchain Coalition was actually created when Long realized that Wyoming was one of the three states where crypto exchanges, such as Coinbase, could not operate because of the state’s money transmitter act.

However, according to Long:

At a high level, one of the bills enable money transmitters to return to Wyoming. 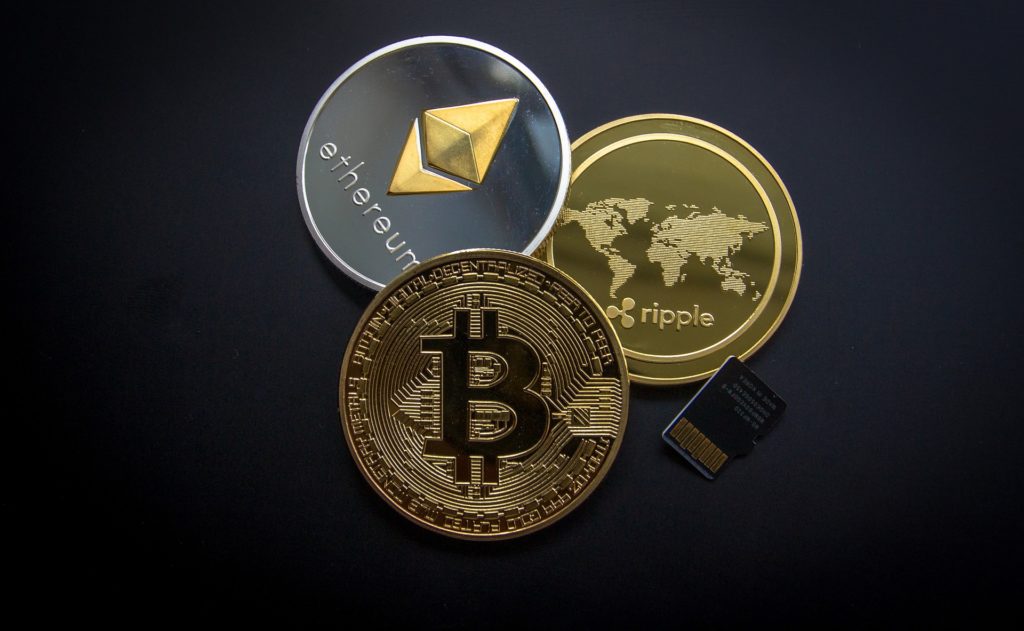 The state’s government hopes that its positive stance on virtual currencies and blockchain technology will help turn Wyoming into a crypto hub.

At the very least, we are going to see companies paving roads and building schools in Wyoming. But I think it’s going to go a lot further than that – I think we are going to see economic development and new tech sector jobs coming into the state of Wyoming. That alone is a fantastic aspect. And, we are laying down cryptocurrency laws based on the premise that this isn’t just a onetime shot for Wyoming. We plan on staying hungry and working with industries to develop laws and regulations that will allow individuals and businesses to practice their trades to how they see fit.

Do you agree with Wyoming’s decision to define crypto utility tokens as a new asset class? Will its “Utility Token Bill” do anything to speed up regulation proceedings in the US? Let us know in the comments below!