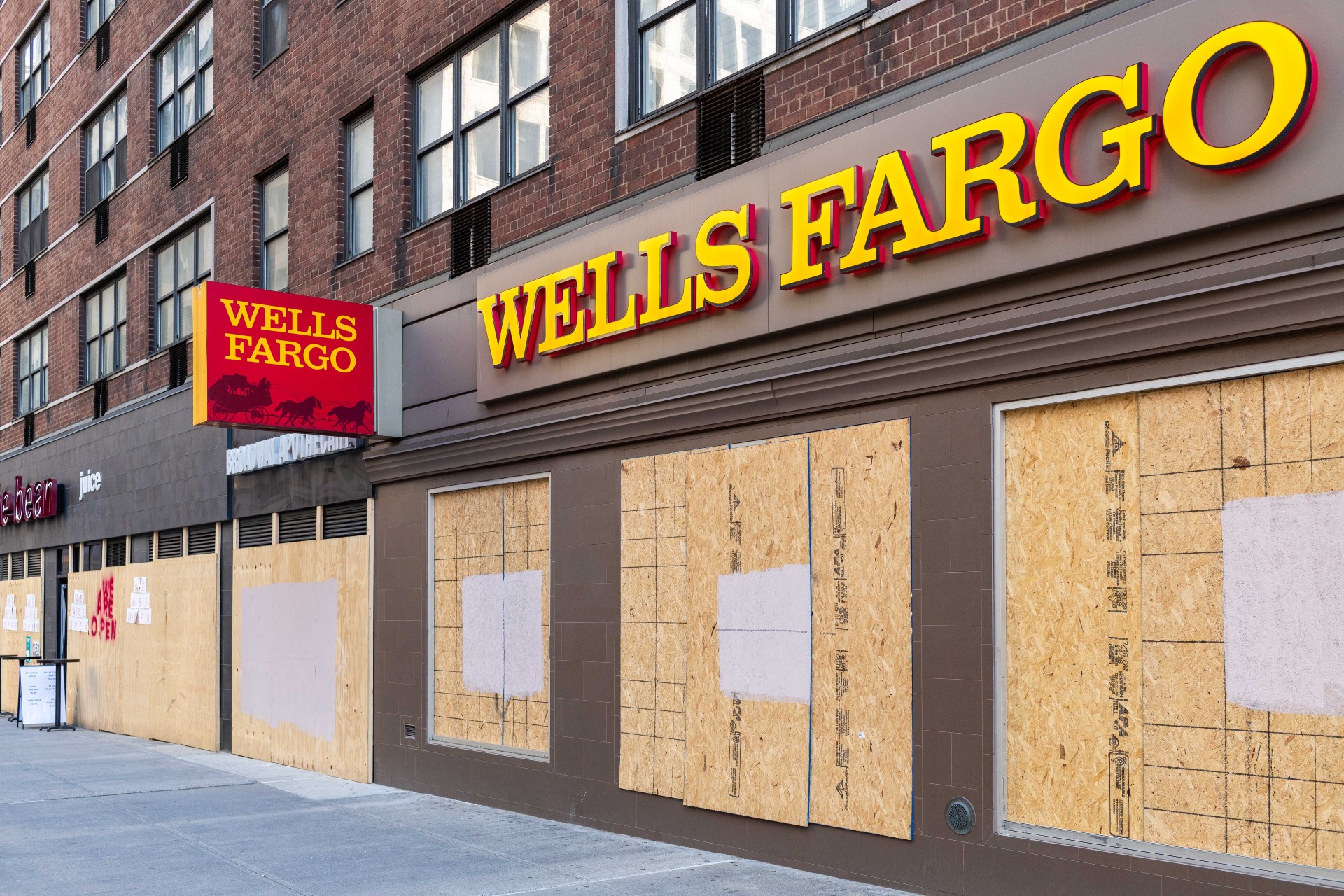 Crypto Wallets On Crosshair of Major Banks As They Take On PayPal, Apple Pay

by Samuel Edyme
in Crypto News
0

The major US banks, including Bank of America, JP Morgan Chase, and Wells Fargo are planning to introduce a new system that uses a digital wallet linked to customer credit cards and debit cards. The plan is slated to start rolling out in the second half of 2023.

According to the Wall Street Journal, these major banks are reportedly preparing to launch a digital wallet that enables online shopping links with debit and credit cards to compete with the likes of PayPal and Apple Pay.

The new service is planned to be operated by Early Warning Services (EWS), a joint venture owned by the banks and currently in charge of operating the Zelle service. As per EWS, the new unnamed digital wallet will function separately from Zelle.

Related Reading: Paypal Wants Its Own Stablecoin. But Are They Crypto-Worthy?

Anonymous sources stated that the new digital wallet is planned to compete with Apple Pay and PayPal. The banks intend to develop the wallet to prevent banking customer relationships with big techs like Apple, PayPal, among others.

EWS intends to initially launch the digital wallet service supporting Mastercard and Visa cards for retail customer users and then plans to expand it to enable direct payments from banks to merchants.

Launching the service could be seen as a commitment to slow PayPal and Apple’s push into consumer banking, as these tech giants already offer credit cards and other products for their loyal customer base.

While the banking giants are preparing to unveil a new payments wallet, there is no mention that the system will enable crypto payments through the wallet.

According to a McKinsey survey in 2021, over 80% of US citizens have used digital payment apps, and one in five have held some form of crypto. Digital wallets are becoming a more widely adopted technology, and increasingly they are holding cryptocurrencies for their customers.

This implies that the above-mentioned major banks could consider using the upcoming digital wallet system to store crypto for the users.

An increasing number of major banks are embracing more direct contact with crypto. JP Morgan, CitiGroup, Goldman Sachs, Wells Fargo are some of the big banks now accepting creative digital assets from their users. To sustain their profitability and take on the competition, these banks could introduce cryptocurrency transactions with their upcoming digital wallet systems.

According to TradingView, major cryptocurrencies are trading in the green as the global crypto market cap surged its value by 0.65% to $1.08 trillion, with a volume of $51.84 billion in the past 24 hours. The crypto market is experiencing a bullish period with Bitcoin trading at 1.44% down at US$22,702 in the 24 hours, bringing gains in the last week to 8.8%.

The demand for Bitcoin is majorly driven by institutional investors increasing their crypto holdings in anticipation of the next Bull Run. But next month’s U.S. Federal Reserve (Fed) meeting could be another turning point in the market.